Kaspersky Lab’s home user products are distinguished by the comprehensive protection that they provide regardless of the types of files you are working with, how often you use the internet, or whether you connect at home, or via a public access point.

The all-new Kaspersky Internet Security 2012 and Kaspersky Anti-Virus 2012 incorporate the most advanced and effective protection technologies such as a sandbox for launching suspicious applications, a program activity monitoring module, a script emulator, a cloud-based reputation database and a virtual keyboard. 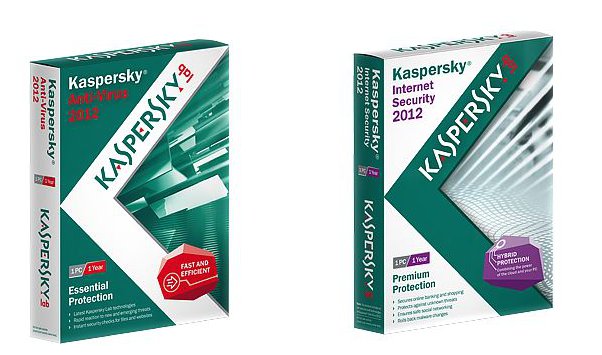 “The new 2012 versions continue the long tradition of excellence that our home user products have come to be known for,” said Eugene Kaspersky, CEO and co-founder of Kaspersky Lab.
“They feature integrated, world-class protection technologies designed to combat even the most complex of threats. At the same time, these products are now simpler and more user-friendly than ever before.”

“We have taken yet another huge step in protecting Internet users against the most dangerous, unknown threats out there. Many of the modules featured in Kaspersky Internet Security 2012, such as web-antivirus, heuristics, the threat rating sub-system and anti-rootkit components, have been made easier to update and now interact more effectively with cloud technologies.”