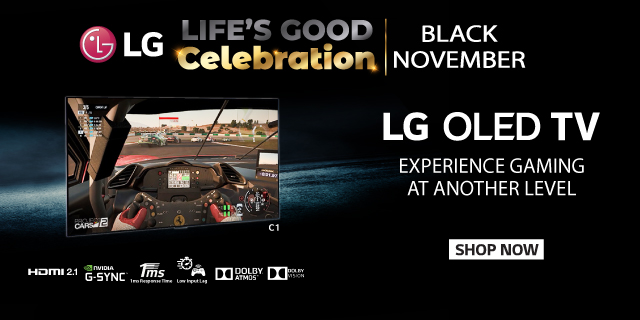 The winners of the third annual Africa Photo Awards have been announced at a recent award ceremony held at the Keyes Art Mile in Johannesburg, South Africa. The 2021 edition of the Africa Photo Awards showcased some of the best photography the continent has to offer.

Entries for the Africa Photo Awards were received from across the continent, with South African photographer Melanie Cornelius securing top honours as the 2021 Photographer of the Year. She did so for her image Spring-Buck-features, which won the Abstract category and went on to be awarded the main prize. 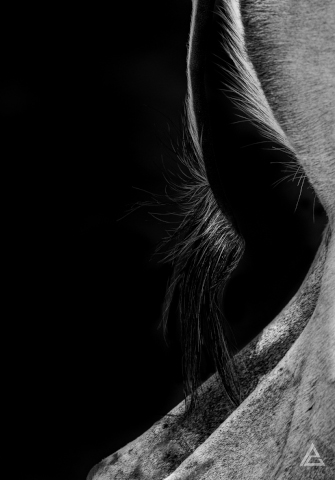 The Africa Photo Awards is a non-profit competition, sponsored by Fujifilm South Africa and QPhoto ProLAB. The intention of this prestigious event is to create a competition that explores photography in the African context and which challenges individuals as photographers.

This year there were nine categories to enter, with the category winners below: 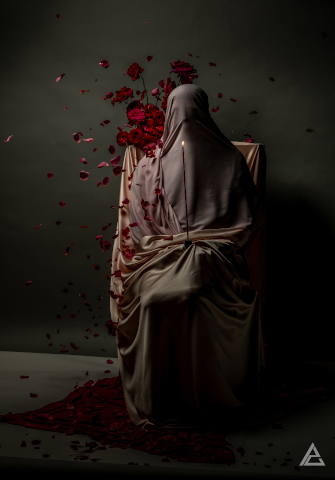 About the winning image Cornelius’ winning image was taken during an outing to the Kgalagadi Transfrontier Park, on the border between South Africa and Botswana. Instead of capturing the springbok as part of the larger environment, she waited for the animal to turn parallel to the vehicle to zoom in. Noticing the lines and the hair interacting with the light, it made for a perfect low key black and white image when she pressed the shutter.

Hailing from Cape Town, South Africa, Cornelius is a full-time photographer. She also runs a tutoring programme, helping other photographers and hobbyists improve their craft, with photography workshops also part of her offerings. She has mentored over 60 students over the past three years.

This was not the first time Cornelius entered the Africa Photo Awards, having done so first in 2019 when she was also a finalist in the Abstract category. This year, two of her Abstract images were selected as part of the top 10 in the category. It was Spring-Buck-features which was chosen as the category winner, with this image succeeding in collecting her the prestigious Photographer of the Year award.

Judging for the Africa Photo Awards was done by a panel of eight judges and three adjudicators, with the panel including some of the top photographers on the continent, including Sarah Waiswa (Uganda), Héla Ammar (Tunisia), Gurcharan Roopra (Kenya) and Mauro Pinto (Mozambique). The three adjudicators for the Africa Photo Awards 2021 were Dennis da Silva, Michael Meyersfeld and Harry de Zitter from South Africa. 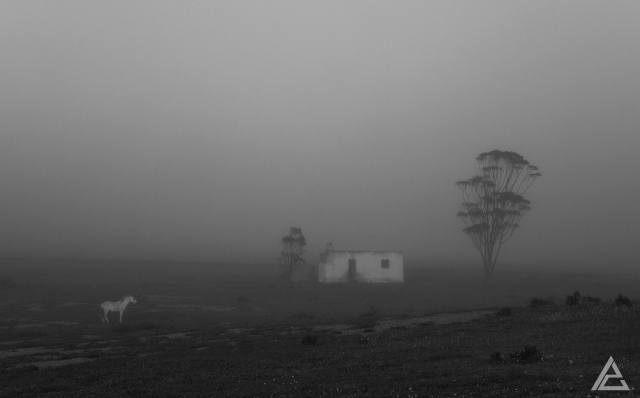 This year, 25% of entries were received from outside South Africa, with photographers entering work from Sierra Leone, Ghana, Mozambique, Madagascar, Ethiopia, Botswana and Guinea, amongst others.

Deon Brits, General Manager of the Imaging Solutions Division at Fujifilm South Africa, believes the Africa Photo Awards is important since it acknowledges the quality of photography on the African continent. “Historically, Africa has produced exceptional photographers who perhaps have not received the international recognition they deserved. My hope is that the Africa Photo Awards becomes a vehicle for photographers to showcase the quality of photography available and to promote their work in general,” Brits states.

The Africa Photo Awards is not quite finished yet, with one category still in need of a winner - the People’s Choice Fujifilm Award. It’s up to the public to vote for a winner from the images on display at www.africaphotoawards.co.za. For their effort one lucky voter will win a Fujifilm X-T100 mirrorless camera. The closing date to do so is 15 January 2022. 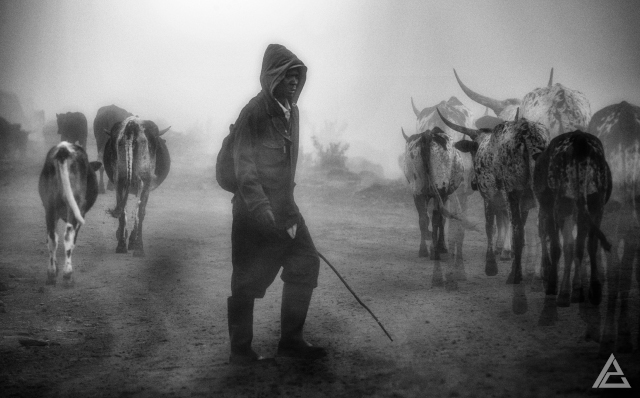 Charlaine Gerber, The cattle herd in the mist

The winning photographs from the Africa Photo Awards 2021 can be viewed online at www.africaphotoawards.co.za/2021-winners/.