Canon South Africa has hopped on-board with the University of Pretoria’s Department of Genetics to help bring to fruition a facial screening project. This project is set to assist with the early diagnosis of disorders in South African children, specifically African kids.

The company is sponsoring ten EOS 1200D cameras which will be used to build a 3D camera for the university’s Facial Morphology Research Group. When used to photograph, the ten cameras will be triggered simultaneously, with the images then used to build 3D models of faces. These 3D models are utilised to identify specific facial features associated with conditions such as Down syndrome, Prader-Willi, Fragile X and Marfan syndrome in African infants. 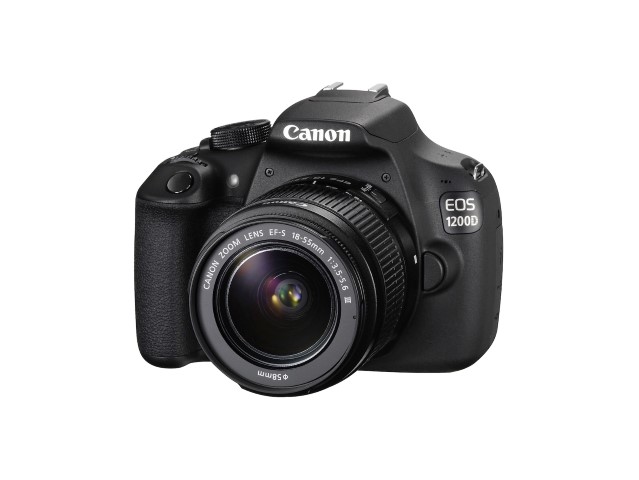 Around 700 disorders have characteristic facial features associated with them. These facial features can play an important role in the initial diagnosis of disorders, but they differ somewhat between different populations. Many of the disorders are more difficult to recognise in African children because so little is known about the specific facial features associated with them in African populations. For example, Down syndrome which is easily recognised in Western infants are often difficult to recognise in Black African infants.

This means that they don’t get the lifesaving medical screening and treatment that they need. Some of these children likely die from associated conditions such as heart defects, even though these conditions could have been treated if their disorder was diagnosed in time.

The research group wants to change that by identifying the facial features associated with a range of disorders in African kids. Once these features have been identified, facial screening tools will be developed to help doctors identify the specific disorders more easily.

“When we heard about this tremendous, forward thinking project, we were excited to be involved in bringing it to fruition. Canon South Africa is pleased to be in a position to sponsor the necessary equipment to facilitate the building of a 3D camera for the facial morphology research project. This initiative has great potential to empower the early diagnoses of syndromes in African children, allowing for timely treatment to be effected and improving prognoses,” says Michelle Janse van Vuuren, Marketing Director at Canon South Africa.

Dr Vinet Coetzee, head of the Facial Morphology Research group comments: “It is clear that we need more research to identify the specific facial features associated with disorders such as Down syndrome in African infants and children. We need accurate facial photographs of children with and without the disorder. 3D images are ideal because they contain information on a range of different dimensions, so we can identify key facial features more accurately. An accurate 3D camera will enable us to precisely capture and identify these facial features,” she says, adding that the project is appreciative of the support it has received from Canon for the initiative.

With this 3D camera in action, the research group can capture and analyse the specific facial dimensions that differ between those affected and those not affected by disorders. The first project will focus on identifying the features associated with Down syndrome in African children and infants. Once the groundwork has been laid the project will include more researchers and more disorders such as Autism, Mitochondrial disorders, Prader-Willi, Marfan and Fragile X syndrome.