“The most exciting development of the new Garmin Drive Series is that the driver awareness features typically seen in luxury vehicles are now accessible as an aftermarket solution for all drivers,” said Mathys Thompson, Automotive Product Manager at Garmin Southern Africa. “There are many distractions that drivers encounter while running errands, driving to work or taking road trips. These new driver alerts can remove some of these burdens and help drivers stay aware on the road.” 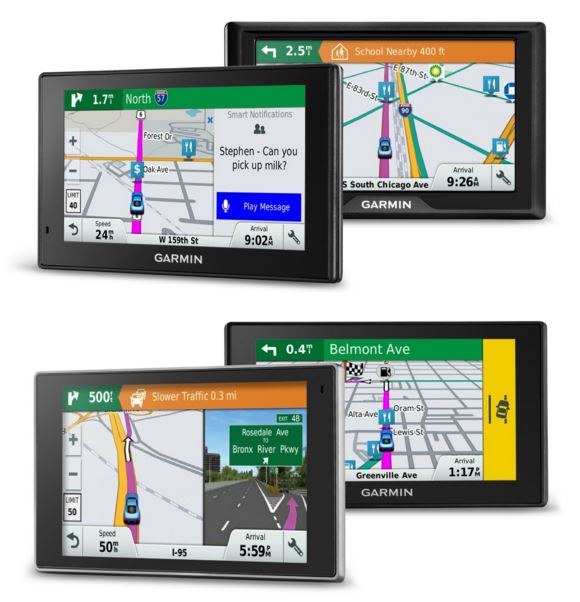