There’s more than two hot hatches that matter these days, especially with the Opel OPC along for the ride. Trevor van de Ven from ZA Car finds himself OPCessed.

There is an obsession nowadays with hot hatches – many a humble family hatchback packs 150+ kW of power, is capable of 230+ km/h top speeds and accelerating to the ton in under eight seconds. All while being comfortable enough to carry a family and tackle the school-run. I’d wager that if you were to share the first thought upon mentioning hot hatch, something from either Volkswagen or Ford will pop into your head? And there’s good reason for this. Ford and Volkswagen make two of finest and most popular hot hatches for sale today, the Golf GTi and Focus ST.

You would be forgiven for forgetting, but there is an age old rival from the eighties hot hatch heydays that’s returned with brute force: the Opel Astra OPC.  But is it good enough to contend with the cool kids on the block? 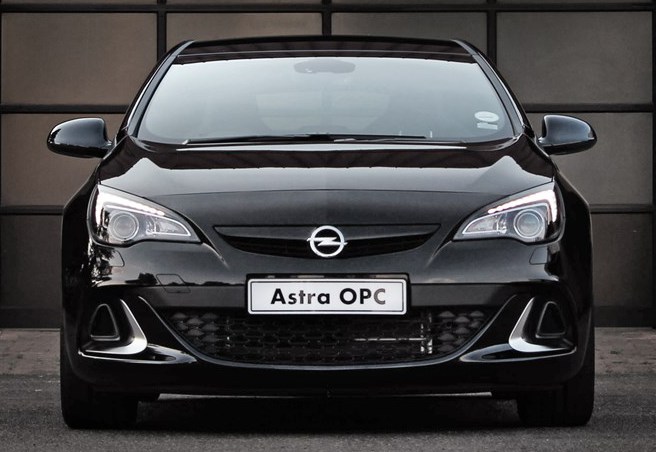 The Astra has indeed the other two beat on numbers, but in real world scenarios it’s very close and subject to endless hours of bar counter or braai-fire debate about conditions, traction and drivers. 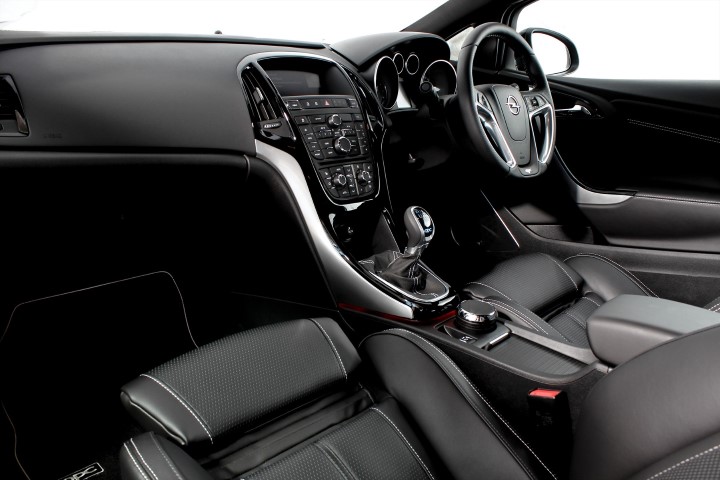 The thing about fast cars though, is that there’s more to them than the numbers suggest. These cars are a lot more than tarted-up versions of the diesel hatches they loosely resemble, which is where the OPC really begins to shine. Those massive gumballs, huge brakes and other trick bits like its FlexRide Chassis – which allows you to adjust various aspects of damping, steering feel and throttle sensitivity – and the limited slip differential are all standard on the OPC, as are the Xenon headlamps and various multimedia connectivity options including an OPC smartphone app. There’s one model and options are limited to the colour you choose.  The R486 500 you’re going to part with means that it offers relatively good value (a base-line GTI will set you back R408 000 and the Ford ST3 R394 900).

But its trick bits and high-end equipment also means that the OPC is the car that I want to be in when the roads get twisty and my knuckles turn white. It’s planted and predictable, cossetting in the deep leather bucket seats, and predictability is what you want if you want to enjoy your blast with [OPC] beast-mode activated. 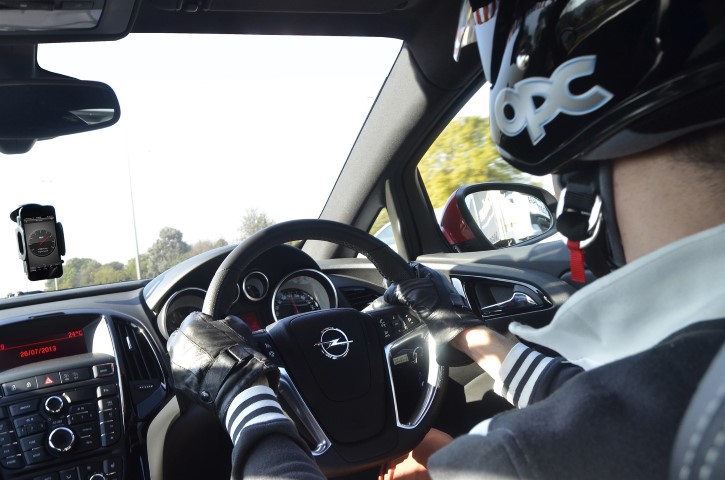 The GTI and ST are perhaps a little more forgiving in day-to-day use. They have smaller wheels, bigger sidewalls, less tricky suspension and more ‘standard’ brakes. Their torque kicks in a little sooner and at least the GTI is available with a sharp DSG auto box, but the sum of the parts – high end parts no less – come together superbly in the Opel. The countless laps the development team spent on the Nurburgring means that from the time you slip into the racing buckets, slide the key into the ignition and watch the dials sweep on startup, you are behind the wheel of a focused hyper-hatch.

The OPC is more than a just a fast family runabout. If you want something a little subtler for work, a little less hard, a little less fast, a little less engaging on a twisty road, and something that’s just better in a straight line, then perhaps the OPC is not for you. The Opel OPC, though, eggs you along every inch of the way and it is fantastic. 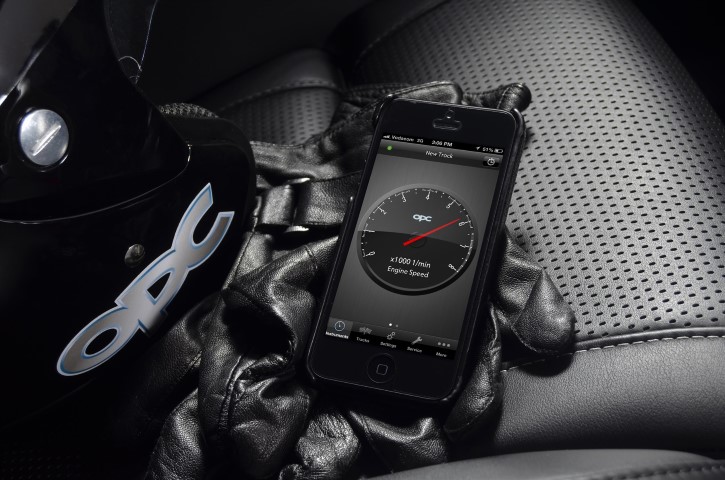 Considering the focus of the Astra OPC, the development team produced an app (Apple only unfortunately) to show drivers real-time telemetry and driver performance indicators. The kit comes with an ECU adaptor which links to an iOS application, allowing the driver to view, record and analyse up to 60 channels of data including g-forces, vehicle speed, engine revs, electrical system statuses, boost pressure from the turbo and even some of the vehicle’s settings like the automatic headlights. The app also includes a location map, track timer and a visual representation of the OPC’s over- and understeer, a great tool to hone the perfect driving lines and cornering speeds on a race track.

The OPC Power App adapter is available through the Opel dealer network for R6 052 including VAT and includes the control unit and wiring harness. 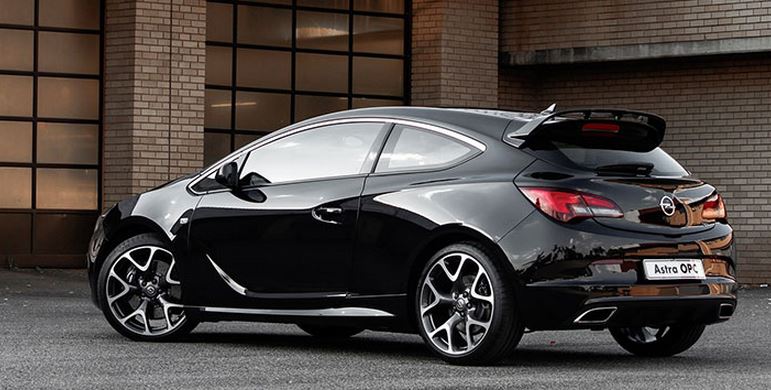