HTC smartphone owners craving a premium music listening experience can reach for a Beats by Dr. Dre headset, and now Nokia Lumia smartphone owners are able to do the same courtesy of Nokia’s Purity HD stereo headset by Monster.

Weighing in at 180 g, this on-ear headset fits snuggly on your ears thanks to the comfy soft ear cushions. As with the Lumia handsets themselves, the Purity HD headset features a high build quality, with the device being constructed out of scratch resistant materials. Users have a choice of four colours, namely white, black, pink and blue, making it easy to get one to perfectly match your Lumia smartphone’s colour scheme.

Accompanying this high-end pair of headphones within the retail package is a hard shell carrying case, which will protect the unit whilst you are on the go. To ensure that the unit fits snugly into this carrying case, the headset fold away neatly onto itself. The carry case is also small enough to fit in most bags, allowing you to take it with you on those long flights or road trips. 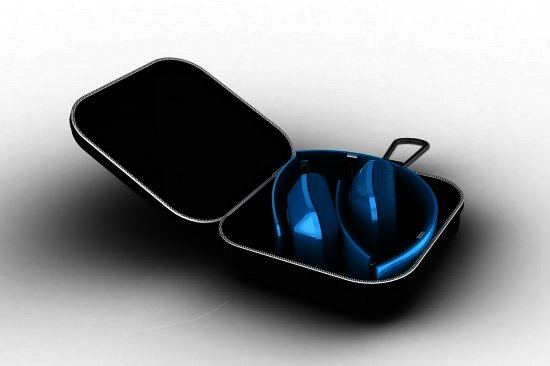 Seeing that these on-ear earphones are engineered by Monster, the who manufactures (at least until the end of this year) the Beats by Dr. Dre headsets, we had high expectations in terms of sound quality and weren’t disappointed.

The sound quality you receive from the Purity HD stereo headset is exceptional, with a crystal clear sound, devoid of any type of distortion even at the highest volumes. Monster’s noise isolating technology also does a good job of cutting out the bustling sounds of the surrounding environment.

It must be noted though that bass levels are not quite as good as you would find on a Beats Solo Wireless headphone for instance, although the latter is a lot more expensive (more than R3 000) compared to R1 800 pricetag of the Purity HD stereo headset. 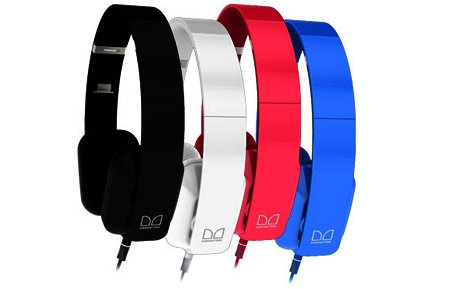 Within the retail package there are two audio cables, one for Lumia smartphones and the other for any other mobile phone or portable media player. Both these cables are tangle-resistant, and come in the same colour as the headphones. Only the Lumia designated cable though boasts controls for volume and music playback.

You can use the Lumia cable on a few other smartphones such as an iPhone for instance, but we found that they do not work on a lot of others, including a Nokia E7. Even whilst they work, you still will not be able to employ the included controls on anything other than a Lumia smartphone. So if you aren’t using a Lumia device, you don’t have in-line controls to skip a song.

Nokia’s Purity HD stereo headset by Monster comes in a finely tailored designer suit and sports excellent sound quality. This does come at a price though with its recommended retail price being R1 800, but if you want a great audio experience on the go and own a Lumia smartphone, you can't do much better than the Purity HD stereo headset.

Those who want to exchange the wired setup of the Purity HD for a wireless one, can wait until Q4 2012 for the release of the Nokia Purity Pro wireless stereo headset by Monster. Owners of other mobile devices can check out more affordable alternatives from the likes of Skullcandy, Philips and Sony.

Not the cheapest headset on the market; and no audio controls for non-Lumia smartphones.

CONS
Not the cheapest headset on the market and no audio controls for non-Lumia smartphones.
TAGS:
NokiaheadsetearphonesMonstersmartphone accessoriesaudio accessories
USER COMMENTS