While many manufacturers scramble to bring out their versions of smart watches, the likes of Garmin have been crafting useful specialised wrist huggers for some time, and the Fenix 2 – the pinnacle of the multisport watch - shows that the company really knows what it is doing.

For starters the watch is clearly built to endure whatever you can throw at it, and considering that it has to house a GPS sensor, is neither uncomfortably bulky or unacceptable large once it is strapped on. Speaking of this feature, we found the GPS locked on quickly when outdoors, but of course, lost signal just as readily when we headed inside.

We can hardly blame Garmin for this though. We didn’t really expect the same tenacity as found in Garmin’s larger, bulkier, standalone GPS devices, some of which (the Montano comes to mind) managed to keep a grip on their signal when pushed to the limits of coverage. 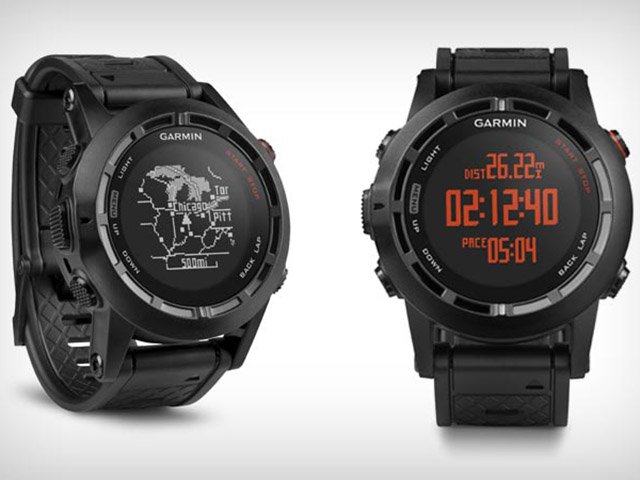 Garmin's Fenix 2 watch is a worthy successor to its predecessor, bringing a wealth of features for the sport and outdoors orientated.

Naturally, the Fenix 2 offers up the usual suspects of features – a clock, temperature, barometer, altimeter and compass. However, its notable ruggedness, a nice to have feature in most devices, is an imperative on this one, because the watch is clearly geared towards catering to an exhaustible raft of active lifestyle users.

The full list of modes on offer include Run, Bike, Trail run, Swim, Workout, Indoor (such as running or a treadmill or spinning), multisport and then customisable profiles for skiing, skiboarding, mountaineering, hiking and navigating.

Each mode then has its subset of features. Selecting Swim for example, enables you to choose from swimming in open water or a pool, and this then can be customised even further as to whether doing 25, 33 and a third or 50 metres, or your own custom lap.

Selecting the hike mode will instead give you sub options of pairing with the included heart rate monitor, activating the GPS functionality and then monitoring how far you walk and your time spent hitting the trail. Trail running boasts a similar subset of functionality, but adds a quick display of your pace. Naturally, all these results are savable, and you can also sync them to Garmin’s online portal, Garmin Connect, as well.

The breadth of its feature set is only part of a smart/multi-sport watch’s allure. Almost as important is how well it sits on the hand, or put another way, how comfortably it occupies that increasingly valuable real estate called your wrist.

On this front, we had to ‘hand it’ (pun shamelessly intended) to the Fenix 2 – it was not only very comfortable, its strap was very forgiving of different wrist sizes. Comparing this side by side to Suunto’s Ambit 2, we definitely found Garmin’s offering to be the more comfortable and less constricting of the two. 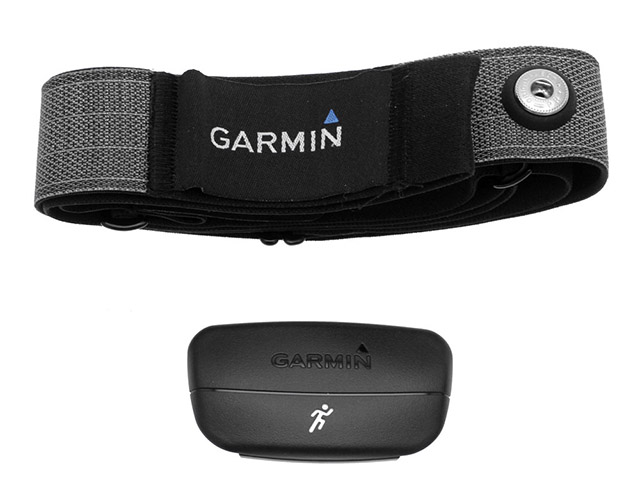 The watch might by the star of the Fenix 2 show, buit its sidekick - the heart rate monitor should you choose to pick it up - is also worth it, especially if you plan on doing plenty of aerobic activity.

As comprehensive as it is, the watch does have its cons that users should be aware of. The grey display of its attributes against a black background is not quite as clear as a black against grey display. In bright sunlight, it was fine, but step into normal indoor lighting, or the shade, and it became more of a strain to make out the watch’s rich information. Also, we found the lettering a bit indistinct at times, exacerbated by the fact that the font size is very small.

Additionally, the temperature reading was a good six degrees out, with the watch giving us a reading of 18o C when it was closer to a much chillier 12o C, at other times, it gave us an overly optimistic 22o C when it was in fact 16oC.

Generally speaking, we found that the Fenix 2’s battery life was very good. Having a rechargeable but outdoor orientated device might sound like an oxymoron; afterall, there aren’t exactly power outlets where you are likely to want to take this watch. However, with a bit of thoughtful management, we found that the watch lasted us tirelessly in general usage, with the GPS enabled, we got two days before the watch required a charge (well in line with Garmin’s claimed 50 hours of GPS usage).

All things considered, what the Fenix 2 offers by way of features is laudably comprehensive, making it a superb multisport offering. Although our review unit included a heart rate monitor band in the box in our review version, a slightly cheaper option, sans the monitor, is also available.  RRP: R5 800 for the watch, R6 500 with heart rate monitor.

PROS
Extremely comfortable strap (can be changed), Full featured, Easy to navigate, Caters to a variety of sports