At this time of writing, Samsung’s Galaxy S10 Plus (review) has already launched and yet I am just catching up with the Galaxy Note 9, which arrived on my desk recently for review.

Since the phone launched though, it has only gotten better, with frequent updates to both the OS, and the feature set, making it an even better device than it was back at its launch.

As much as I enjoy the S10, and while the launch of the inevitable Note 10 is a little ways away, Samsung’s current phablet has still won me over as my favourite smartphone available at present. Why, you may ask, when the S10+ boasts more, and better cameras, and an improved screen?

For a couple of reasons. Firstly, the size of the Note 9 sits firmly in the Goldilocks zone (just right) where it feels like it offers the maximum amount of screen real estate, while still being so comfortable in my hand. Admittedly, I like larger smartphones – I have since the first Note and it is still a major plus for a device that is designed for note taking as its distinguishing feature first and foremost. 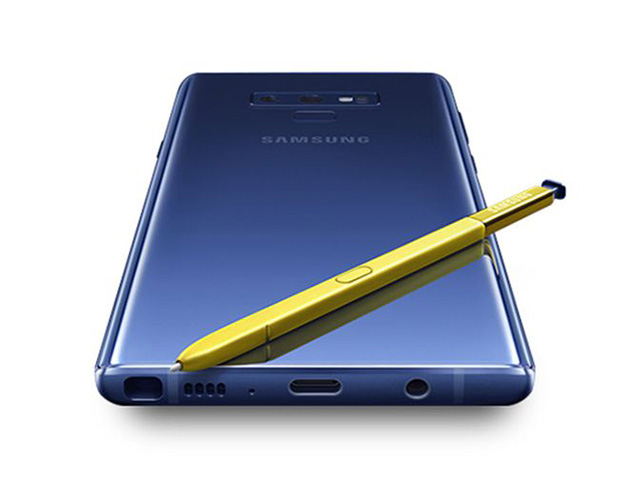 Take Note of this

But that is not the only reason why I think the Note 9 retains a competitive advantage, even now as we race towards the halfway point of 2019. No, that is because of the feasibility of using the device as a sketchpad and doing digital paintings with apps like Artrage.

Admittedly most digital artists out there would probably think I’ve lost my mind a little, especially if one is used to painting or drawing on a larger 10.5 or 12 inch screen. But drawing on the Note 9’s smaller 6.4” screen offers a different, more focused digital sketching/drawing/painting experience. It forces one to really pay attention to the strokes you lay down, the colours you select and how to optimally use a small canvas to maximum impact. It is a discipline in its own right, and being able to lose myself in the drawing and painting process on the Gautrain, while waiting in an airport or sitting on a plane, is priceless.

As well, the S-pen gives you pressure sensitivity, which opens a whole new dimension to creating paintings. To get the same benefit on an iPad, you will have to cough up an additional R2000-R2500 for the Apple Pencil, but the S-pen comes with the device. 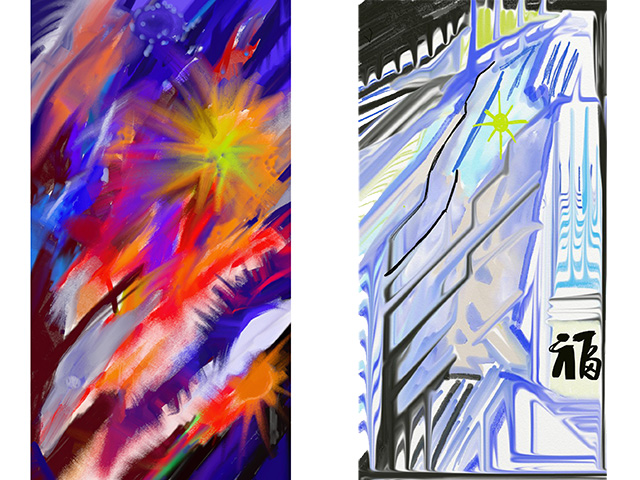 The value of fostering creativity

The best part is you don’t have to be an artist or even intend to produce high quality work in order to reap some benefits. A fifteen minute session with the Note – along with some music played through the headphone jack that Samsung didn’t abandon - is enough to get the creative juices flowing and spark more innovative thinking.

The latter, incidentally, is becoming more important than ever, making a viable argument that the Note 9 can serve as a creativity tool as well as a productivity one. That is something that competing devices can’t match to the same degree. It also makes a compelling argument for having a device that can not  just serve up your content, such as movies, on a larger screen, but also help you exercise your imagination and creativity as well.

Beyond that, if you extend the device with the Galaxy Watch (review), it obliterates any concerns you may have about carrying a larger device. I cannot count the number of times I have been able to catch calls more quickly by answering them on the Watch and then at my leisure retrieving the Note 9 from my bag, from under a pile of papers on my desk or from a pocket in my backpack. They work seamlessly together and the combination bring together the best of both worlds – a larger screen with the convenience of access to messages, phonecalls, important emails and notifications on a small device that is always  conveniently within reach. 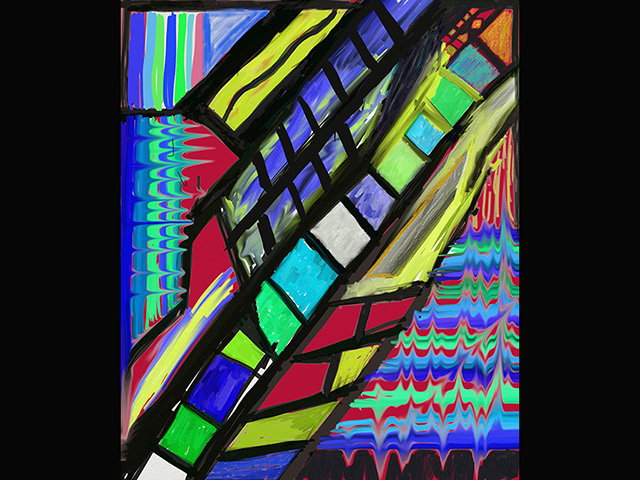 The screen, incidentally, still looks fantastic, with its top resolution (2960 x 1440) offering crisp, vibrant colours while being bright enough to see in direct sunlight. Even as the depth of customization is mind boggling, the Samsung One interface is without doubt the most intuitive, easy to use one on the Note devices to date.

It’s a credit to the device – and to Samsung’s UX design team - that its depth of features doesn’t get in the way of using its more common ones – while giving power users plenty to play around with and really make the phone their own to the minutest detail.

The processor and memory combination -  a Qualcomm Snapdragon 845 processor with 6 GB of memory and 128 GB of storage on the base model – make short and swift works of everyday tasks, from browsing the web, opening documents, watching videos to playing games. As well more intensive apps, like the aforementioned ArtRage, have worked without a hitch. As well, you can add more storage (up to 512 GB) thanks to a microSD card, so running out of  storage is hardly a problem.

Those cameras, (a 12 megapixel wide angle and 12 megapixel telephoto, along with an 8 megapixel front shooter) still produce very good images, with punchy colours, very good contrast in most lighting conditions and is still a pleasure to use. As this is a Samsung phone, you would be expecting a raft of features and you wouldn’t be disappointed. That said, when you just want to shoot something quickly, the camera is fast and responsive, and all the modes on offer don’t get in your way. 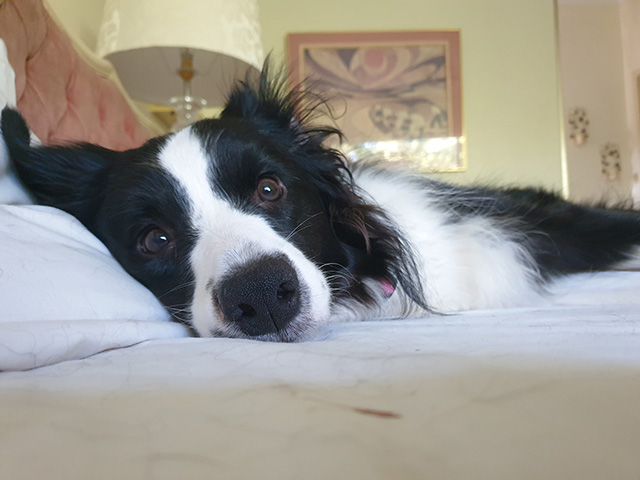 As for battery life, the 4000 mAh battery in the Galaxy  Note 9 is, I am told, much better than its predecessor, even if it has been surpassed by the Galaxy S10. I can go at maximum a couple to almost three days between charges, depending on whether I leave Bluetooth on to synch with the Galaxy Watch and WiFi on constantly or not, and whether AlwaysOn Display is enabled, and of course, depending on frequency of use. AlwaysOn Display, does, as expected, chip away at battery life, but, on the flip side nabling Dark/Night mode does help.

As for Samsung Pay, while it was one of the features I was most looking forward to trying out, it is the one I have yet to be able to test. Mainly because a lot of the smaller vendors that I frequent haven’t yet implemented the facility to receive it. That being said, it’s largely reassuring to know that if I leave the house without my wallet, I at least could pay for critical items with my phone if I absolutely need to.

In short, the Note 9 is still a winner of a device. Even as its cameras have been beaten by Samsung’s own successors – the S10+ and most recently the A80 – they certainly get the job done. While the Note 10 is waiting around the corner, this, for the time being, is the best Note yet, and a phone I cannot imagine anyone being disappointed with. The best part is that overseas at least, its prices have been dropping, and likely will do so further when the Note 10 does arrive.

So which should you get? If you don’t much care for note taking functionality but want superior  cameras, go for the S10 Plus. If you are willing to wait till August or September, I expect that the forthcoming Galaxy Note 10 will combine the best of both worlds, with both tthe latest camera tech onboard and the note taking/drawing facilities that the series has staked a claim on.

But, if having notetaking and drawing ability is your priority and you want to save a bit of money while having a top-tier device, then the Note 9 is still a superlative choice – and will likely be so for quite some time, especially if its price keeps dropping.