Hisense’s phones might not be the best known in the country, but we have found them to be competent and offering good value for money. The Infinity KO falls pretty much in the same description. It also offers something unique – being a rugged phone without adding too much bulk, or actually looking the part.

Rugged, but not overtly so

Dressed in black with aluminium stylings on the side, you’ll notice rubber strips at the top and bottom of the phone that helps to minimise impact in case it drops to ground. Furthermore, there is also an added extra screen protector in the box to help with scratches on the 5” screen. This shouldn’t really be a problem anyways, seeing that Hisense had the good sense to provide Gorilla Glass 4. The screen resolution is a slightly lower 720p, not Full HD as on higher end devices. 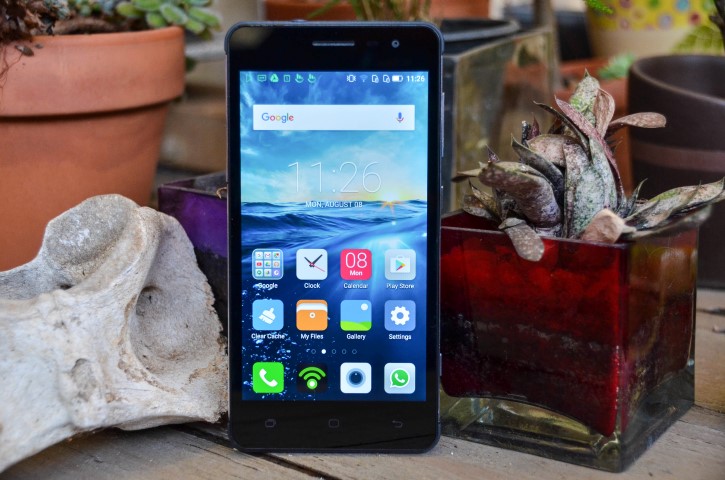 While the strips provide a shockproof feature if the phone drops on its edges, these don’t extend around the screen itself to the front, which means the KO is certainly not immune to cracks. In our testing period it did actually fall, landing precisely on an edge between the screen and the rubber strip. The result was a scar on the phone body, but the screen didn’t crack and the phone continued to operate perfectly.

Hisense states that the phone is water and dust proof, with a special cover on the ports and a small little plug for the 3.5 mm jack (keep an eye on that, you can misplace it easily). While slightly heavier at 153 g (the larger Samsung S7 is 152 g), the phone is one of the slimmer and certainly better looking rugged phones out there. With an IP67 rating, it can be submerged for 30 minutes under one metre of water - enough to survive that fall into a puddle while biking, or more likely, an accidental drop in the sink or swimming pool. 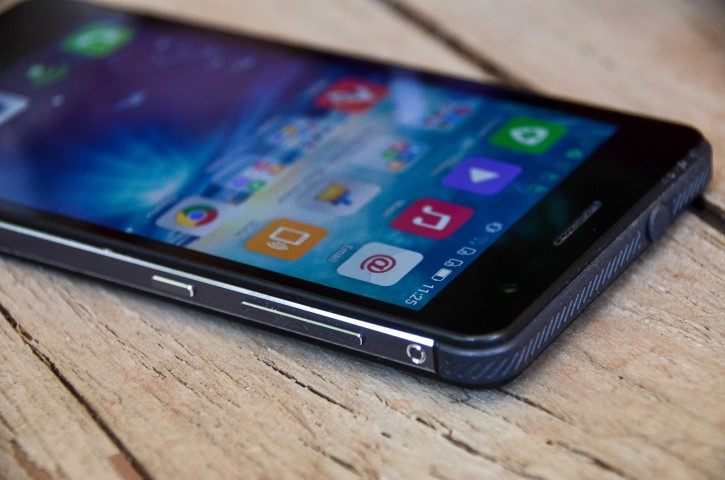 The KO is not pitched as a high-end device, instead providing solid specifications for a mid-range smartphone. Certainly the Qualcomm Snapdragon 415 MSM8929 chipset, running a 1.36 GHz octa-core processor proved a good enough choice, and there weren’t really any complaints in regards to lag. This may be due to the 3 GB of RAM that helped out as much it could. Your 32 GB of storage space is also double the usual 16 GB that we were expecting, although there’s no microSD card present for further expansion.

While certainly not offering the same image quality as the flagship Samsung or Huawei device, the KO’s 13 MP camera is not the worst we’ve seen, with an added shutter button on the side, which makes snapping with one hand easier. Photos, however, are undersaturated although focus is quick.

I’m very much in favour of phones that place the Android buttons down at the bottom of the screen, so you don’t have to touch the screen to go back or head to the main menu, which the KO does. Finally, the KO offers quite loud onboard audio, but not escaping a certain tinnyness to sound, plus the speaker is at the back, so if you place it on a desk the sound is muffled. 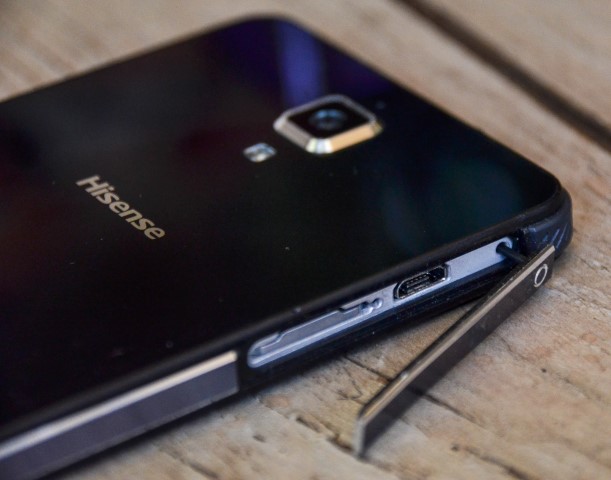 More than just a pretty face

What is included is a dual-SIM setup, with LTE speeds for faster downloads, while an impressive 3200 mAH battery will last until night time depending on usage, more than we expected from the KO based on the price.

And the price is indeed a lure. At sub-R4000, the KO offers excellent value for money. Add to this all its rugged capabilities and you have yourself an Android smartphone that offers more than just your regular pretty face. However, as far as ruggedness is concerned, it is no match for the newly released CAT S60, which is also about triple its price.

DISCLOSURE: HISENSE KO WAS RECEIVED AS A SEEDING UNIT.