By now most consumers are well aware of Nokia Mobile's latest chapter, with HMD Global pulling the strings behind the scenes. Having released a handful of aggressively priced mid-range devices, it's time to see how Nokia fares when it comes to the flagship arena, which has been reignited by devices with dual lens cameras and longer displays.

This brings us to the Nokia 8, which at R9 499 (RRP) is one of the cheapest new flagship phones on the market. But is a tempting price tag enough? 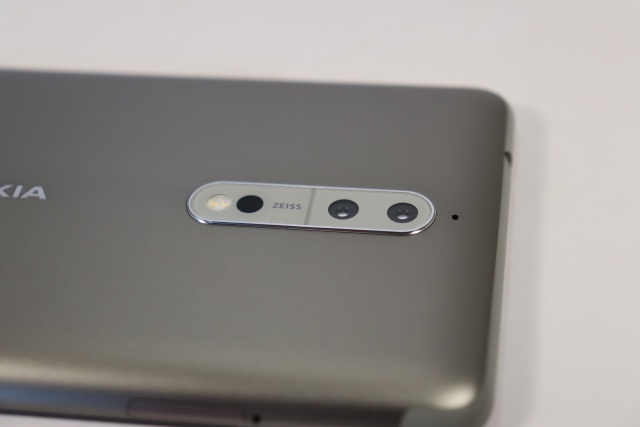 Let's kick things off with design, which is in keeping with Nokia's recent Scandinavian aesthetic. In fact, the look of the Nokia 8 is quite similar to the Nokia 5, but luckily the bigger body and more premium finish help to ensure that there are no cases of mistaken identity. In that regard, the aluminium back cover is smooth to the touch. It's also a tad slippery, but the curved edges help to make it cradle better in one's hand.

Sticking with the rear, an additional element to distinguish the Nokia 8 from its mid-range brethren is the Zeiss Optics-designed dual lens that features, but more on that later. Shifting to other elements, the power button and volume rocker on the Nokia 8 are perhaps the only aspects that disappointed in terms of the manufacturing quality of the device. 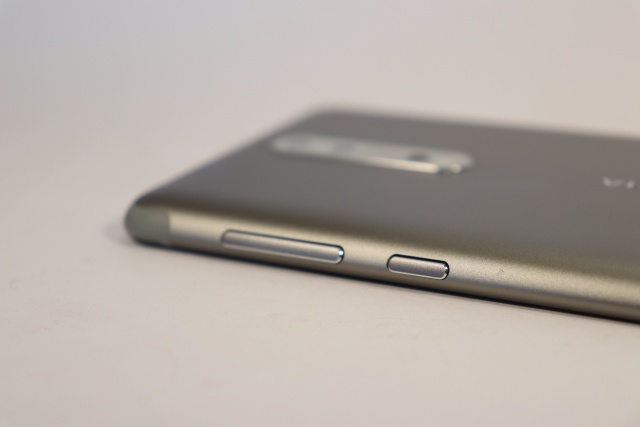 It's not a deal breaker by any means, with tapping gently on the buttons yielding a slightly plastic sound, which only became evident because of how well the rest of the device had been put together.

Switching focus up front, a 5.3" QHD display is present (2560x1440). Unlike some of the more notable flagship phones (Samsung Galaxy S8, LG V30, Apple iPhone X) this year, the Nokia 8 keeps things a bit more basic for the display, since it does not have the á la mode longer screen. While the choice of a standard screen ratio does not diminish the viewing experience on the Nokia 8, the size of the bezels do become strangely more noticeable.

As such, for consumers looking for a more on trend smartphone, the Nokia 8 may not tick the display box. That said, visuals are sharp and whether it be watching videos, playing games or simply browsing the web, everything looks crisp. 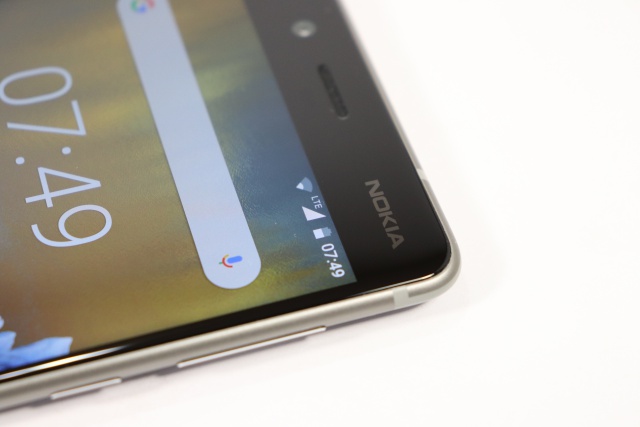 Pure as it gets

Delving a bit deeper, much of the Nokia 8's value is held in its choice of operating system. Just like all the new smartphones under the Nokia Mobile banner, the Nokia 8 features a pure Android OS, in this case 7.1.1 Nougat. As expected, the user interface remains clutter-free and uninhibited. For users that want their OS clean and unimpeded by bloatware, the Nokia 8 may be the way to go. What's particularly pleasant about the UI is the fact that there is no duplication of applications, such as Mail or Gallery, as is often the case in other Android devices.

Another upshot of the pure Android OS is the fact that updates, both system and security, get pushed to the device regularly. Add to that HMD Global promising that new Nokia devices running the clean operating system will receive updates to the latest OS' before other manufacturers’ offerings, and Android fans should be itching to get their hands on the Nokia 8. With the Google Pixel (and soon-to-be released Pixel 2) not heading to SA, this device may be a good alternative for the best Google has on mobile.

Supporting the pure Android experience is a well specced internal system. To that end, an octa-core Qualcomm Snapdragon 835 chipset is present, with a healthy 4 GB of RAM and 64 GB onboard storage (microSD slot for up to 256 GB). The performance as a result is rapid, and for those who take pride in their multitasking skills, the Nokia 8 can definitely keep pace. If benchmarks are more your thing, this device was impressive as well, scoring a total of 175 313 on AnTuTu (v6.2.7), beaten only by the Sony Xperia XZ Premium's mark of 179 449. 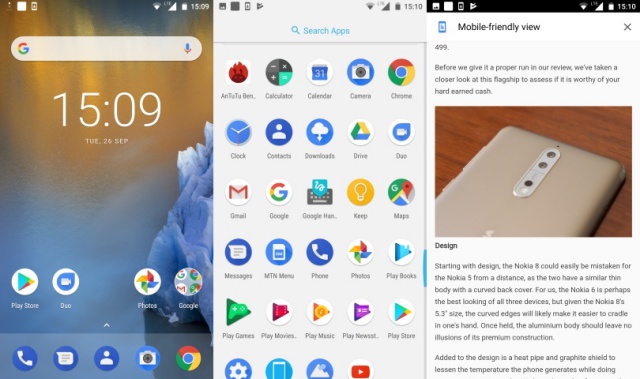 Along with the pure Android OS take care of the interface, the Zeiss Optics camera setup of the Nokia 8 will be one of the other selling points. The dual lens on offer combines a 13 MP colour and 13 MP monochrome option. The pair can also be combined for a Twin Mode to add a more dramatic effect. On the whole though, it did seem to result in better pictures, and most of the time we switched between the Colour and Mono modes on offer instead.

Speaking of which, the Colour lens yields solid image quality in a number of environments. It shines particularly though in low light, with the Twin option perhaps a better fit when taking pictures indoors and in darker conditions. As for the Mono lens, it can be great when used in the right scenario like wider angle shots, but compared to the monochrome of the Huawei P10 Plus, is missing that extra element of contrast we were looking for.

Last worth mentioning on the camera setup is the front facing 13 MP camera, which the Nokia 8 puts to use in a "bothie" live broadcasting mode. The bothie mode allows users to record content simultaneously with the Nokia 8's front and rear cameras, providing a 360-degree video, which is a feature a handful of devices have touted recently. Weird name aside, it could prove useful for those shooting video on the likes of Facebook and YouTube, but it certainly isn't the sole selling point of the Nokia 8 in our opinion. 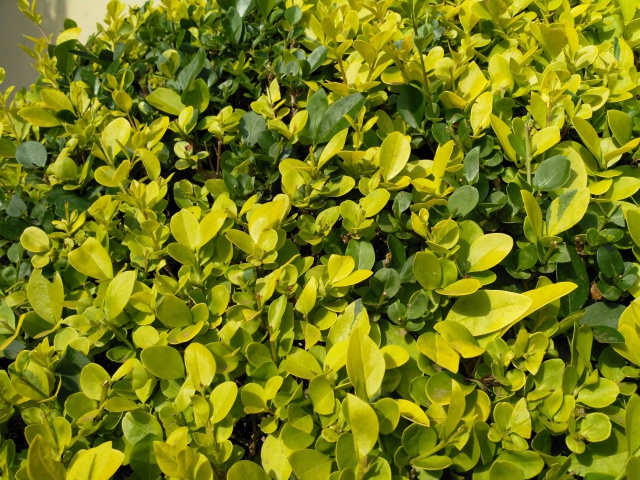 There's a lot to like about the Nokia 8. Its design is sleek and refined, with a number of noteworthy specifications to ensure it is never underpowered or found wanting. Add to that a sub-R10k price tag, which is hard to find for a flagship phone these days, and the Nokia 8 is a great all-round device for the more cost savvy consumer out there.

That said, there is an almost intangible quality missing from the Nokia 8 when compared to the Galaxy S8, whether that be the latter's in-hand feel, Infinity Display or superb camera. As such, users who can afford to splash some cash, will likely opt for the likes of the Galaxy S8, LG V30 or Apple iPhone X. If, however, you're a tad more frugal with your hard-earned money, the Nokia 8 is the way to go. 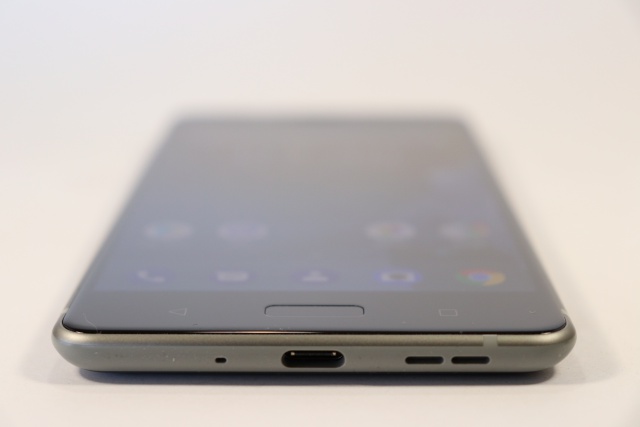