Figuring out which books to recommend to a non-comic reading person is difficult. Comic book guru Moray Rhoda skipped the classics (Maus) and the obvious (Batman), instead opting for easy accessible reading pleasures. So, new to comics? Try these.

Technically set in the Marvel Universe, Runaways is kept separate from most other superheroes in Marvel’s stable. Five teenagers who tolerate one another only because their parents are “business partners,” spend a weekend together. They discover that their parents are part of a top secret super powered group bent on world domination. No spoilers here as this is all established in the first story and the rest of the series deals with the repercussions of this discovery. Realising that they are all in danger from the people they trust the most, the kids hit the road and on the way discover themselves, their powers, history and new friendships.

With fantastic pacing and extremely accessible writing, this is sure to be a hit with teen readers, while the many plot twists and turns along the way also ensure that the story has enough depth to keep adult readers guessing. The artwork in the book is perfectly suited to the story and by the time superheroes eventually show up, they look completely suited to the world the reader has become used to. 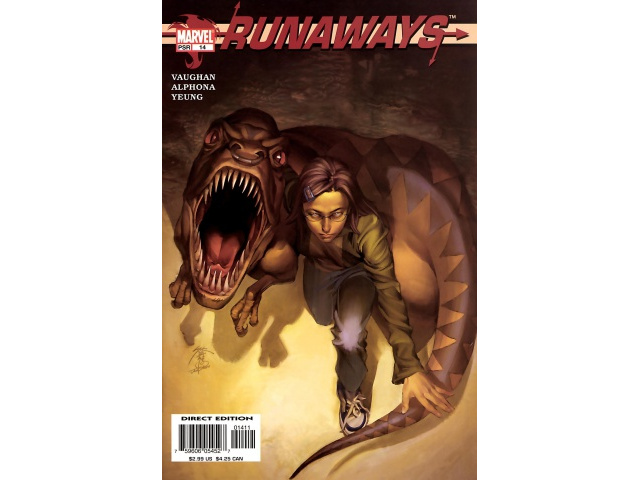 Long before the bafflingly successful (and some say derivative) TV series called Once Upon A Time, there was Fables. Both stories have the somewhat similar premise of worlds where all the magical creatures fled their magical kingdoms and ended up living in a modern day large city. Similarities to the TV series basically end there as the Fables, as these magical creatures are known, are fully aware of their identity and history and what their powers are.

Stories featured follow different characters and combine fantasy tales with horror and crime noir thrillers, also drawing from global legends and myths. Fables’ storytelling is compelling and deep, while the characters are strongly brought to life with great dialogue and story turns that will keep the reader completely engrossed. Perfect for male and female readers, it effortlessly combines high action with thrilling drama to create a massive and believable new mythology.

For the gamers, Telltale Games has recently produced a highly acclaimed game following the exploits of Bigby Wolf, so if you crave more immersion after reading the books, check out The Wolf Among Us. 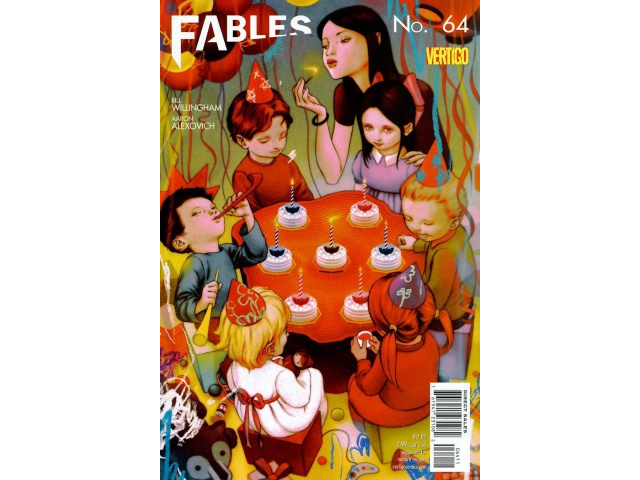 As the newest comic on the list, Deadly Class earns its place with tight storytelling and great characters combined with visually compelling art and beautifully choreographed action sequences. Paced like a thriller movie with fantasy elements, Deadly Class perfectly recreates the 1980s Reagan era in the USA. After years alone on the streets, Marcus Lopez becomes a pupil at Kings Dominion School of the Deadly Arts. The pupils are mostly teens from all over the world learning the fine art of assassination, and what is established early on is exactly how broken and messed-up they are. It’s an intense look at feelings of being ostracized and being disconnected in an alien place, combined with real life-threatening danger.

The design of the layouts and paneling often reflect the inner landscape of the characters or the frenetic pace of the action perfectly and the artwork is perfectly complemented by incredible colour work, which also adds to the mood of individual scenes. Although violence and brutality are part of the storytelling, ultimately the deep exploration of the characters’ psyches is the one thing that takes this book from just great to being exceptional. 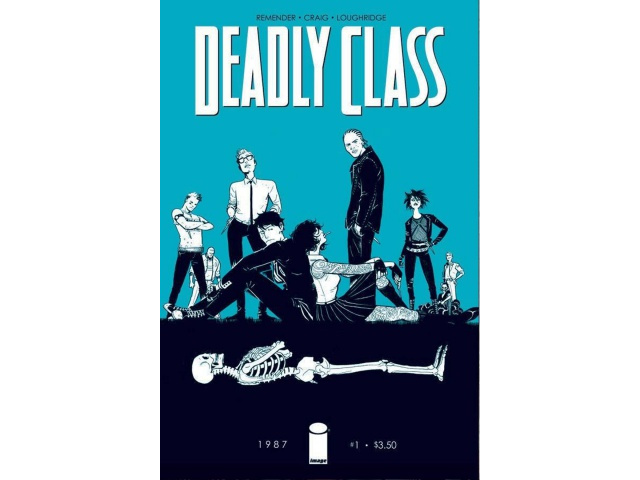