A closer look at the Huawei Mate 10 Pro

In a few days time, Huawei Mobile South Africa will be launching two new flagship phablets locally, with the Huawei Mate 10 Pro and Porsche Design Huawei Mate 10 arriving for South African consumers to consider. The pair were two of three devices that the Chinese manufacturer unveiled in Munich earlier this month, and before they're officially debuted on our shores, we've taken a closer look at the Huawei Mate 10 Pro. This is our initial assessment of the phablet. 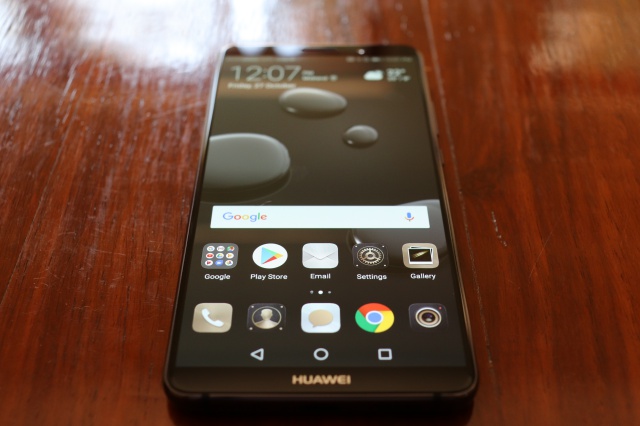 As with most new smartphone iterations these days, Huawei debuted a new design for the Mate 10. This refreshed look seems to borrow quite a bit of influence from Huawei's phablet rivals in South Korea. As such, there seems to be a mix of Galaxy S7 and LG V30 to the Mate 10 Pro. Like those two devices, a longer display in present, with the 6.0" screen catering to an 18:9 aspect ratio and yielding a 2160x1080 resolution.

In order to distinguish the Mate 10 Pro from other high powered Android phablets, Huawei has added a horizontal stripe to the back cover that runs across the Leica dual lens setup. It's a subtle flourish on the Titanium Grey model we got to use, but in no way makes this phablet more covetable than other options in terms of aesthetics.

In a side note, the aluminium frame and glass back cover are a tad slippery in hand. It's a problem that a number of newer Android phones also suffer from, such as the LG G6 and Galaxy S8. As such, you're likely gonna need to invest in a cover for increased grip, which is a pity considering how much goes into trying to make phones look as good as possible these days. 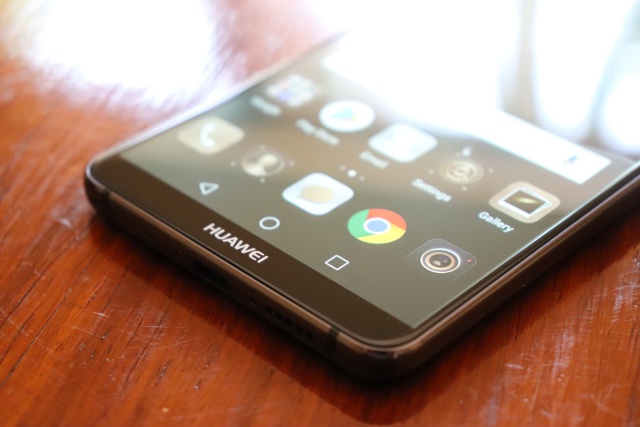 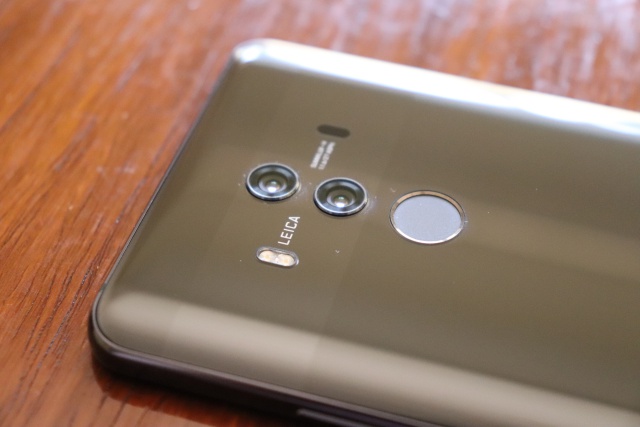 When Huawei unveiled the new Mate 10 devices, much of the focus was centered around the new Kirin 970 processor embedded within the phablet. It touts in-hand artificial intelligence, according to Huawei, and they've chosen to put it to use in a number of different ways.

One area where this is most evident is the camera. The Mate 10 Pro utilises a similar second generation Leica dual lens setup as the Huawei P10 Plus. It has been enhanced, however, with an improved aperture of f/1.6 for the 12 MP RGB and 20 MP Monochrome lenses. The Kirin 970 and Mobile AI as Huawei puts it, comes into play with object detection, which the company then uses to change the camera settings to capture the best image possible on the Mate 10 Pro.

You can see it in action in the image (left) below. When a recognisable object, like flowers, animals or human faces, come into view, an icon will appear to signal that the Mate 10 Pro knows what kind of object it is, and then adjust ISO and focus accordingly to take the picture.

What makes this feature particularly interesting is that it is powered natively on the device, and does not require an internet connection or cloud computing to achieve. We're still putting it through its paces, but are definitely interested to see how the Mate 10 Pro's camera fares against the likes of the Galaxy S8 or LG V30. 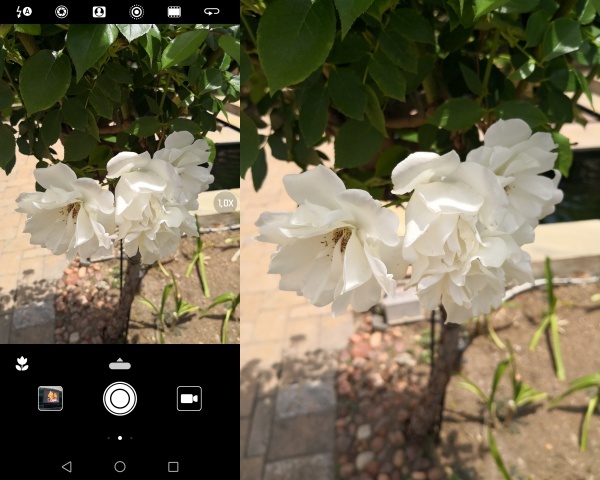 With benchmarking one area that Huawei flagships have underperformed slightly in recent years, the Mate 10 Pro should appeal to users who place a lot of value in a chipset that puts its money where its mouth is.

As far as its actual performance goes, things runs buttery smooth on the Mate 10 Pro. We have not gone through every element of the new EMUI 8.0 interface, but it does seem a tad cluttered in terms of layout and navigation, as has been the case with previous EMUI iterations. 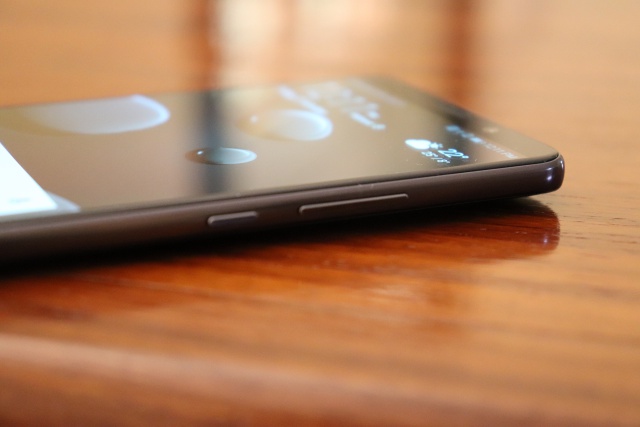 So how much will all this cost you? For now, Huawei Mobile South Africa is remaining tight lipped, with an impending launch event in early November set to detail all the pricing information for the Mate 10 Pro.

What we do know, is that it will be one of two Mate 10 devices that will be landing locally, as Huawei has opted to forego the smaller standard Mate 10, and instead bring the larger Mate 10 Pro and premium Porsche Design model. Although no precise price was mentioned, Huawei Mobile SA did note that the Porsche variant will be the most expensive phone (across all brands) launched in the country to date.