Responding to the changing nature of work and the benefits of evolving the workplace, was the main message that Citrix’s first keynote address at Citrix Synergy, held in Anaheim, California this week, addressed.

David Henshall, Citrix’s CEO, began by noting that how people work, and where, has changed. For example, he cited a statistic that the ratio of office workers to remote and mobile workers, in the US at least, is now equal.

However a fact that applies globally is that office-bound workers will  typically do some work away from the office as well, with employees working in multiple locations and on a variety of devices during a typical day. These range from  doing light work on a tablet in the morning before leaving for work, continuing on their smartphone during their commute, then on a notebook when in the office. This, he continued, means that their productivity tools have to follow them and adapt all the time. 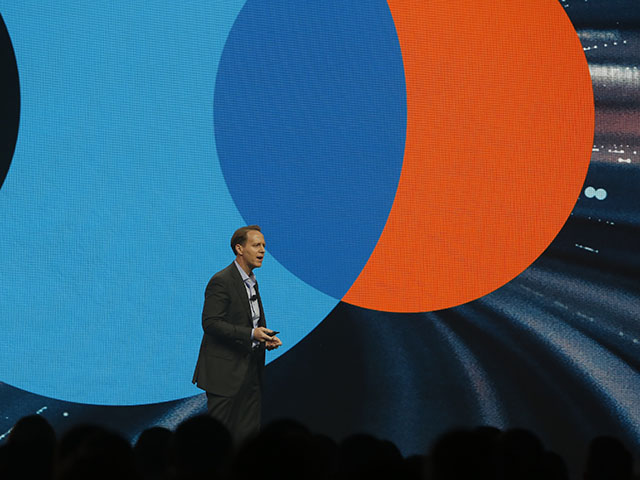 The millenials are here

Henshall noted that for years, there have been discussions about the impact of millennials entering the workplace. Now, he pointed out, they are the largest portion of the workforce.

And it is not just the workplace at present that is undergoing a shift - its transformation is only set to continue, as the demographics of those entering the workplace are changing as well, characterised by digital natives who have grown up on the web, with mobile devices, live on social platforms like Slack, Snapchat, Twitter and Instagram and expect technology to “just work” without requiring a week of training.

“This makes sense when you consider the pace of technological adoption. For example, this year more than half the world is connected to the internet -  which amounts to more than four billion people,” he enthused.

Get ready to grow

Additionally, the amount of data being generated is incredible. ”It is expected that in this year we could could generate more data than in the entire history of humankind. That pace of progress, of digitisation is astounding. Data is everywhere, but harnessing it, securing it and turning it into useful information continues to be difficult,” he continued.

Furthermore, Henshall stressed that these trends will only grow over time. He asserted that in order to unlock new levels of innovation and growth, it is going to require companies to transform how they do business and transform the types of tools they provide their teams and employees throughout the organisation.

“More specifically, truly leveraging technology to accelerate innovation is going to require a holistic strategy for the digital workspace, which gives people a unified access to everything they need - from their apps to their information and content,” he continued. 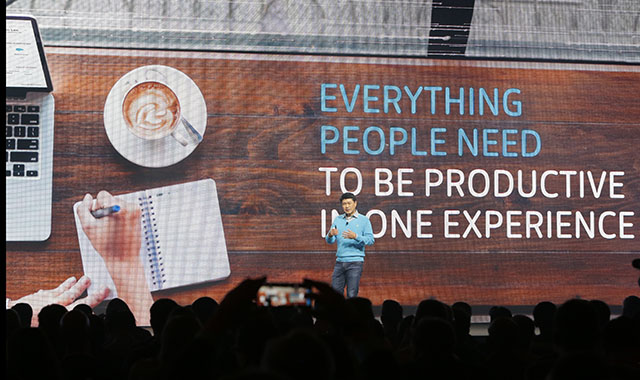 To that end, the company debuted its new Citrix Workspace offering. This enable people to securely access their web, Software as a Service (SaaS), Windows, Linux and mobile apps, desktops and files from anywhere and across any device. More particularly, users can run Citrix Workspace with a secure, single sign-on (SSO) and have instant access to all their applications and content in an intuitive and digital workspace that is consistent across all their devices.

In the demo of the new application, Calvin Hsu, the vice president of product marketing, showed how spilling coffee on one’s notebook for example, need not impede a worker’s progress. They would simply sign in on another device, and continue where they left off.

The new solution boasted a few particularly impressive features. The first is the ability to search across one’s apps and files, no matter where these are located, and enjoy integrated workflows across different applications. For example, in the demo clicking on a PSD (Photoshop) file automatically loaded Photoshop without the software needing to be installed on the notebook’s hard drive.

Another nifty feature was when when an email thread from Secure Mail was dragged into Slack, with the former being automatically converted into a Slack conversation for live collaboration.

Additionally, companies can customise Citrix Workspace with their own logo, look and feel, to, as Henshall put it, make it their own.

Even more importantly, the Workspace app enables companies to add an extra layer of security, so that when employees are accessing their apps and content from a public Wi-Fi, such as in an airport or coffee shop, all their sensitive information is protected from a centralised source. And, if they click on a suspicious email, or a phishing attack is attempted, the system can protect them from a security breach. 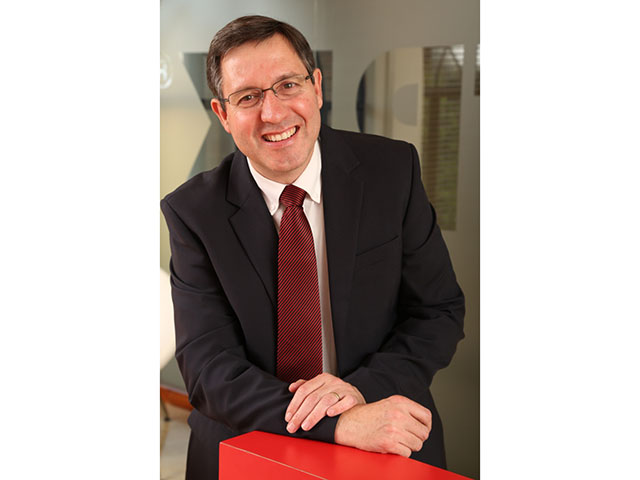 Citrix’s newest virtualised solution, Workspace, wasn’t the only new product announcement during Citrix Synergy, far from it, but it was a stand-out one. And for good reason - Henshall stressed the real world productivity benefits of embracing workplace transformation and having a strategy that addresses it, has shown to bring productivity increases of up to 20%.

“To put that in context, that is like adding one day of output to every day of the week. And those with the most mature strategies are seeing productivity increases far ahead of their peers,” he added.

According to the country manager for Citrix South Africa, Brendan McAravey, that alone is a compelling reason for companies in South Africa to consider adopting Citrix Workspace.

He achnowledged though, there are some differences between the workplace landscape internationally and that in South Africa.

For example, while offering workers the best technology and experience possible is a key part of attracting top talent in the United States, South Africa’s high unemployment rate means that most employees can’t afford to be quite as choosy about which job they will take.

Even so, he pointed out that the challenge to digitise business is one that applies to all organisations, globally. “Companies need to digitally transform and they require a workspace app to centralise all they need. Furthermore, we see people desiring a simple way to access their applications and data. It shouldn’t matter whether it is a Citrix application or a Software as a Service application, they just want to be able to use it,” he continued.

Come one, come all

The appropriateness of Workspace though, is dual. On one hand, its benefit is particularly applicable to larger enterprises in the financial services sector, such as banks and insurance agencies.

Opting for a virtualised approach is not all that surprising when looking at companies that would otherwise have thousands of desktops, which is why, he noted the top four banks are embracing virtualisation. Also playing a significant role here is security.

McAravey elaborated that for a large enterprise that has 30 000 to 40 000 machines to look after, every endpoint becomes an attack surface. Add to this the fact that people want to use their own devices, and an enterprise’s prevailing concern becomes how do they secure it all. Virtualising their workspace, where all their content, applications and sensitive data sits in its own secured environment in the cloud, is a natural and viable answer to this conundrum.

But he stressed that the new virtualised Workspaces solution is not limited to enterprises. McAravey pointed out that for SMEs that have ten or twenty people, they may not be big enough to justify having their own IT department, so the solution then is to have desktops and workspaces delivered virtually from the cloud.

McAravey notes that there are several large organisations in South Africa that have moved aggressively towards cloud, so the extent that he has been surprised by how many organisations already do have a cloud-first approach in South Africa. What the debut of Workspace already achieved, is fostering excitement about the potential for productivity gains, and what work could look like, in the near future.

In Part 2, we dig a bit deeper into workplace transformation, and the potentials therein.