Following on from the foundation laid, the examples given and the Michael Dell’s address about the significance of IT and how it is the next step, Dell Technologies then began to dive deeper into its actual strategy at its IQT Strategy day in New York. To start with, clearly the company is taking the IoT megatrend very seriously, dedicating a billion dollars in research and development into IoT over the next three years.

Moreover, Michael Dell, the CEO and founder of Dell technologies, announced the formation of a dedicated IoT Division, which is being led by Ray O’Farrell, executive vice president and chief technology officer of VMware, and now general manager for Dell Technologies IoT division.

The new division though, will not function as a silo. Rather, IoT products and services will span Dell Technologies’ range of product families. Considering that Dell Technologies comprises of Dell, DellEMC, SecureWorks, Pivotal, VMWare, Virtustream and RSA, this reach should be extensive. 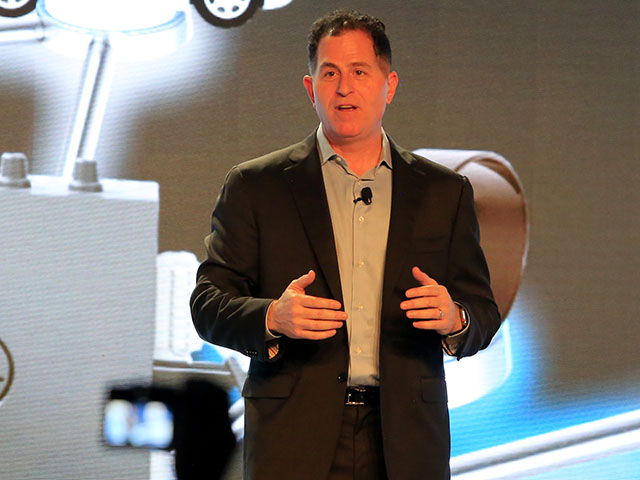 O’Farrell explained that the new IoT Solutions Division will combine internally developed technologies with offerings from the Dell Technologies ecosystem to deliver complete solutions to their customers.

“Dell Technologies has long seen the opportunity within the rapidly growing world of IoT, given its rich history in the edge computing market. Our new IoT Division will leverage the strength across all of Dell Technologies family of businesses to ensure we deliver the right solution – in combination with our vast partner ecosystem – to meet customer needs and help them deploy integrated IoT systems with greater ease,” he elaborated.

Apparently, customers have expressed a growing need for one company to pull together complete IoT solutions that can be deployed within their organisations. As far as strategies go, this is a different approach to the usual fragmentation that occurs with IoT products, leaving users to deal with more complexity – which, we were reminded, is never a good thing in IT – rather than less. 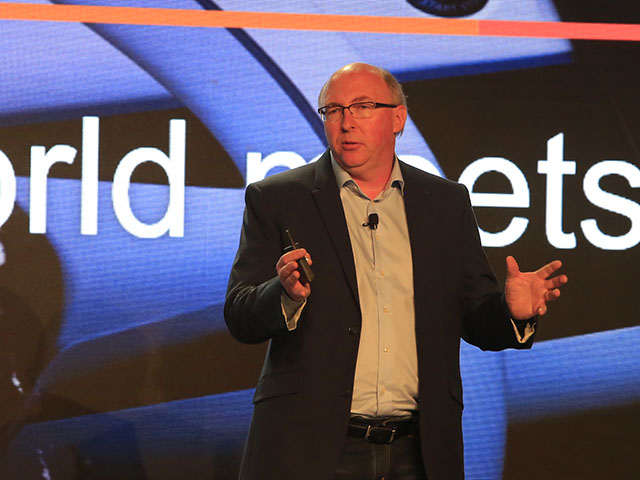 As to what IoT products are actually in development, there were four particular initiatives mentioned at the day long IQT strategy event, spanning several of the companies that comprise Dell Technologies.

The first of these, Dell EMC’s ‘Project Nautilus’, is software that enables the ingestion and querying of data streams from IoT gateways in real time. Data can subsequently be archived to file or object storage for deeper advanced analytics.

Project Fire meanwhile, is a hyper converged platform that is part of the VMware Pulse family of IoT solutions. This offers simplified management, local compute, storage and IoT applications such as real-time analytics. It is intended to enable businesses to roll-out IoT use cases faster and have consistent infrastructure software from edge to core to cloud.

The third initiative is a security focused one, named RSA ‘Project IRIS.’ Currently under development in RSA Labs, Iris aims to extend the Security Analytics capability to provide threat visibility and monitoring right out to the edge. The next project mentioned, the imaginatively named Project ‘Worldwide Herd’, will be responsible for performing analytics on geographically dispersed data. This, the company explained, is increasingly important to enable deep learning on datasets that cannot be moved for reasons of size, privacy and regulatory concerns.

A theme that was often mentioned, both during the keynote and later in the round table, was the importance of collaboration. Rather than declaring the company will “crush the competition” or “corner the IoT market” Dell made it clear that collaboration with partners and interesting start-ups alike, was part and parcel of the company’s strategy.

Indeed, it seems that bringing IoT, with all the potentials it entails into fruition, is too big a venture for any one company to do alone. Thus, Dell Technologies intends to collaborate with other industry leaders, like Intel and NVIDIA, as well as innovative startups, to pursue opportunities to optimise servers for AI, machine learning and deep learning. 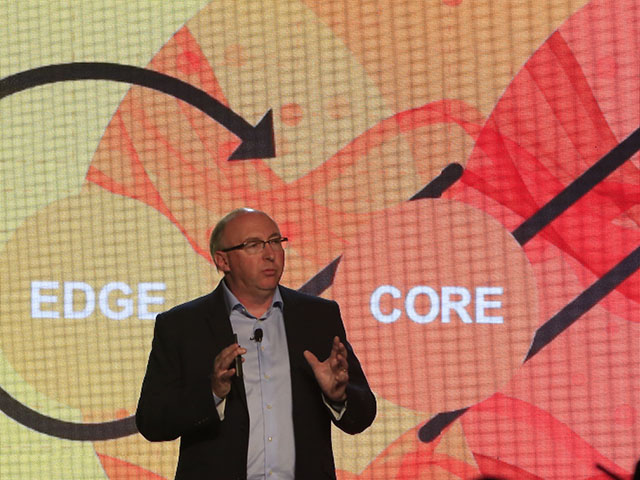 Another announcement made at the event was no doubt very close to many customers’ hearts: financing. Even as IoT will no doubt create new revenue streams for enterprising entrants into the market, cost is always of concern, especially when new products are announced.

Thus, Dell Technologies reassured that it will offer new financing options, specifically cloud-like payment options through Dell Financial Services’ flexible consumption models. Customers can expect these payment solutions to be made available across the Dell Technologies family of businesses. The company reassured that the payment solutions will offer flexibility to only pay for the technology they consume.

With the announcements done, there was still much to explore - notably the evolution of computing in more detail, along with Michael Dell sharing a bit about his personal strategy for success in business from an exclusive round table interview.