Picture this: The unfortunate casualty of an accident is taken to hospital, only to become the victim of a malevolent cybercriminal, who has been able to hack into a connected medical dispensing machine and decides to increase the dosage of a certain medication into their body - to lethal effect. This, according to May Wang, the CTO and cofounder of ZingBox, is not science fiction or the plot of a fictional movie, but one of the real potentials of a lack of security for IoT devices at the edge.

Wang, speaking at Dell’s IQT Strategy day held in New York, and another of the companies funded by Dell Technologies, was describing what ZingBox intends to prevent. Indeed, when any discussion about IoT begins, one of the glaring concerns is what happens if a hacker can breach a connected device’s security, whether that be a traffic light, smartcar or medical equipment, and wreak havoc.

This clearly is not an idle concern. Wang likened an IoT system to the human body, in that it too is complex and constantly active. The analogy takes on new meaning, however, in light of Wang’s view of the healthcare industry, and its lax security.

“Healthcare is one of those sectors where we see an urgent need for security. This is especially true in hospitals, where we see a lot of equipment still running Windows 98 without patches,” she stated. Exacerbating matters, she believes, is that most internet traffic in hospitals is not even encrypted, and many medical devices are using unsecured protocols, such as HTTP. 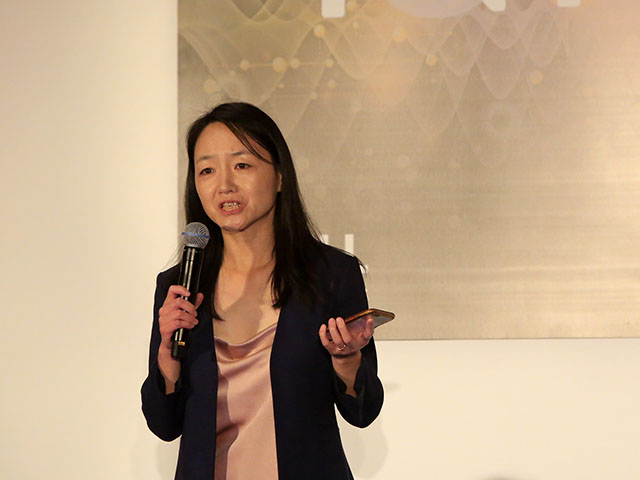 May Wang, CTO and Cofounder, ZingBox

“In addition to these vulnerabilities, we start seeing an increasing number of cyberattacks targeted at IoT devices. For example, over past several months we saw multiple ransomware attacks that brought down hospitals in the UK, Ukraine and US,” she elaborated.

Nor, apparently, is the remote hacking of IoT connected devices in hospital a future scenario. Wang noted that at one hospital, which deployed ZingBox’s solution, they saw the room temperature controllers being controlled by hackers, and at yet another, video feeds from security cameras were being sent to another country.

Returning to the human body analogy, Wang pointed out that while a heart attack, which can be catastrophic, may happen suddenly, it can take days or even years to build up to systemic failure. And much, like a heart attack could be prevented if it was monitored and addressed before it reached a critical point, so too does she believe that IoT vulnerabilities could be mitigated if they are addressed when there are early signs of being compromised.

To this end, Zingbox uses machine learning to provide discovery, monitoring and protection. “Most customers have no idea how many IoT devices there are on their network and what these devices do. We provide automatic discovery and identification of devices and we can bring 90% of IoT devices to visibility, compared to 5% before,” she enthused.

The second key is monitoring, in which every single IoT device that is connected to a network is monitored in real time - a far cry from the yearly security assessment that most hospitals undergo. The third and final piece of the puzzle is then protection, enabling a hospital to take proactive actions to prevent cyberattacks. 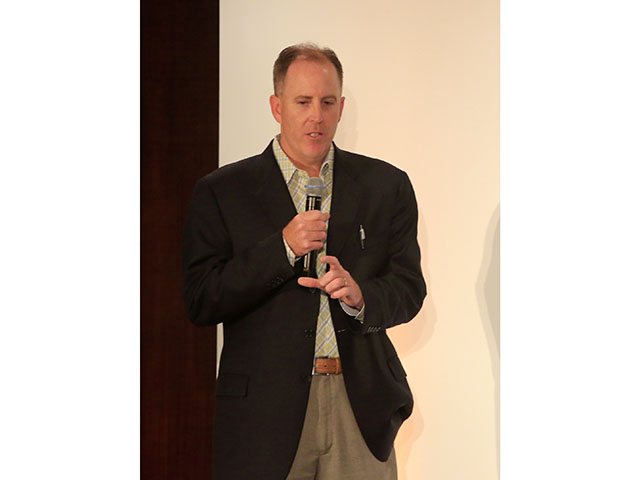 Granted, unsecured IoT has a scary side. But so too does IoT, along with machine data, have potentially profoundly positive benefits. The next company to be highlighted at the Dell Technologies IQT strategy day, Edico Genome, offered heartening proof of this.

Gary Nealey, the vice president of sales, explained that the company has created the Dragen Bio-IT processor, which is able to take genomic data and process and analyse it both quickly and accurately. The processor, which goes into a Dell server, has so far analysed a whopping 17 petabytes of data since its implementation two and a half years ago

The exciting part of the product though, is not the hardware, but what it enables. Nealey explained that the human genome consists of three billion base pairs. Previously this took between three to five days to analyse. Now, the same process can be done in twenty minutes, enabling researchers to find genetic diseases much more quickly as well as affording physicians the opportunity to treat those with genetic ailments more timeously as well.

This has been applied to infants at Children’s Mercy Hospital in Missouri. Nealey points out that when a critically ill infant is admitted, it’s a race against the clock to save their lives, in which every hour matters. Couple this with the fact that a physician has 40 000 genetic diseases to rule out - a process which could take months - and it is easy to see how being able to analyse a sick infant’s genome more quickly is quite literally a matter of life and death.

The good news is that already the latter - life - is winning the battle thanks to the technology being used. Nealey cited that      case studies show evidence that the faster processing of the human genome is making a significant difference to both researchers and physicians, and thus to affected patients.

WIth this foundation laid, a clearer understanding of the announcements to follow was provided. The most striking standout though, was that IoT, machine learning and AI are not whimsy, but rather viable tools to deal with very real concerns, from helping our civilisation progress to actually saving lives. And yet, that was just the beginning, with an indepth discussion of how IoT will change our society, and usher in the next age of computing, still to come.