Robots have always held a sacred spot in sci-fi lore, a glimpse into the future, and a sign of progress. Although the cutting edge of robotics may not be on our immediate doorstep, a series of small to medium size gizmos from EZ Robot are, bringing with them an avenue for enthusiasts to create all manner of robot. EZ Robot currently has three different robots in their roster, all of which are available from local suppliers, The Gadget Shop. Added to the robots on offer, is a developer kit, designed to help would-be designers create a robot from scratch.

Each of the three EZ Robots offers something a little different. First on the list is the Revolution JD, a humanoid robot that buyers can build themselves with the EZ Bits kit. Capable of 16 degrees of movement, the JD can register programmable voice commands. Another key feature is its 18 LED lights for eyes (nine per eye) which can track colours and motion. If a humanoid robot to interact with interests you, the JD goes for R5 800. 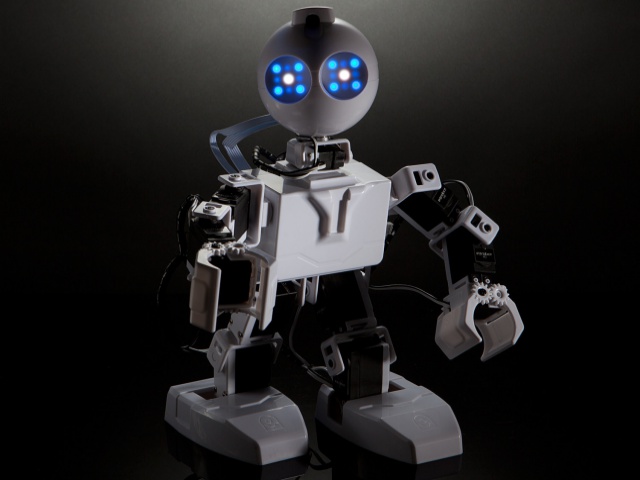 Next up is the Revolution Six, which as the name would indicate, is a six-legged robot that moves like an insect. Along with a greater degree of movement compared to the JD, the Six features a top-mounted camera that can interact with objects, identify faces and read QR codes. The Six is listed at at R5 200. The final robot is the Revolution Roli, which resembles a Mars Rover, fitted with two wheels and treads to slowly traverse difficult terrains. Just like the Six, the Roli utilises a top-mounted camera to perform the same features as the Six, and carries a R5 800 price tag. 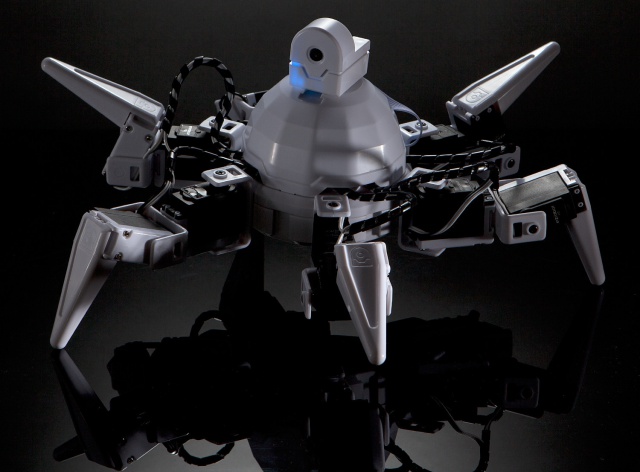 If you're feeling slightly more creative and want to try your hand at some robotic tinkering, the Dev Kit is what you want. Priced at R2 500, the EZ Robot developer kit packs in the key elements needed to build a mid-sized robot of your own. All of EZ Robot's kits and robots are available locally at www.thegadgetshop.co.za.