Five things we want from the Huawei P20

Preparing for the next disruption: 10 analytics tr...
0
comments

For this year's Mobile World Congress, Huawei decided to forego its usual flagship phone unveiling, instead opting to host an event in Paris on 27 March to introduce the world to its rumoured trio of P20 devices. While confirmation on three new phones from the Chinese manufacturer is still forthcoming, we do at least know that one new P20 smartphone will see the light of day next week.

With the P20 likely to be compared to Samsung's Galaxy S9, the device will need to come out all guns blazing. As such, here are five things that we'd like to see in the Huawei P20.

1. Make the most of three lenses

In the lead up to the P20's reveal, much has been made of the three camera lenses it will reportedly be sporting on the rear, with Huawei using the slogan 'SEE MOOORE'. When it comes to flagship phone shooters, few have been able to match the performance of the Leica-touting P series devices of late.

With Samsung's Galaxy S9 introducing dual aperture lenses on its body, and Apple iPhone X viewed as having one of the best smartphone cameras around, Huawei needs to pick up the gauntlet with the trio of lenses  on the P20.

While it's unclear what the third lens of the P20 Pro model will enable users to do, adding wide-angle to the current RGB and Monochrome setup would be a nice touch.

2. UI needs to be user friendly

For the past couple of flagship phones, Huawei has been talking up the capabilities of its EMUI user interface. Unfortunately it has not translated to a great experience in our opinion, with menus difficult to navigate, several duplicated apps and the look and feel a bit dated compared to other skins.

Whether that will change for this iteration of device remains to be seen, and with Huawei still content with utilising its own UI, the company needs to iron out the notable kinks in EMUI 8.0 for the P20.

If they were to take a leaf out of anyone's book, we'd advise them to follow LG's lead, allowing Google to take care of the heavy lifting, and keep the layout of the UI as simple as possible.

Gold, Grey and Silver. Those are the standard colours that most manufacturers favour when it comes to flagship phones. Huawei will likely do the same with the P20, but it would be a good idea for them to introduce new options to the mix, like they did with the Huawei P10.

We've already seen leaked images of gradient back covers for some models of P20. If true, bringing them to South Africa would certainly help the P20 stand out from the swathe of Android phones in the market. 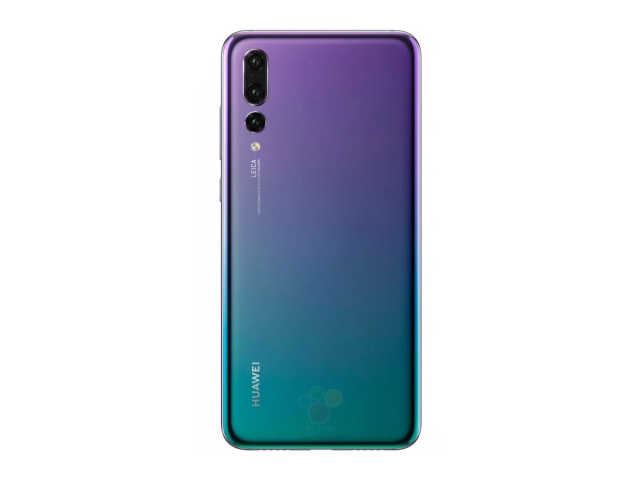 4. Don't hold back on specs

Huawei has not shied away from putting the best possible components into its flagship phones, and the P20 is shaping up to be no different. That said, there were some elements missing in the P10, such as a longer display (18:9 aspect ratio) and upping of the screen quality that could have served the device well.

According to the number of leaked images of the device that have surfaced, the longer display seems to be taken care of. Now Huawei needs to improve on the screen resolution, increase the battery capacity and ensure a generous dollop of RAM is on offer for the Kirin 970 chipset that will probably be powering the device.

If Huawei can ensure that the P20 is firing on all cylinders in terms of specs, it will stand the device in good stead when it lands locally.

5. Get it into the country quickly

This aspect seems to be taken care of, with Huawei Mobile South Africa confirming that the P20 will be available from 6 April onwards. It marks the first time that such a quick turnaround from launch has happened, and will hopefully ensure that the device remains in the mind of would-be consumers.

As for how much it will cost though, this remains to be seen. All we do know is that Huawei isn't scared of placing a big price tag on their phones, as evidenced on the Mate 10 Pro.