With many institutes of higher learning gearing to go, students looking for hot notebooks or hybrids have a number of hot options to choose from.

While generally expensive, Apple’s MacBook Air is still a worthy consideration for well heeled students, if only because it is exceptionally light. Range refreshes means that students can also pick up slightly older iterations of the notebook more reasonably, and Apple’s education friendly attitude and pricing is also an incentive. Furthermore, its specs are decent - an Intel Core i5 4250U and 4 GB memory, and always a win is the free, included iLive suite. 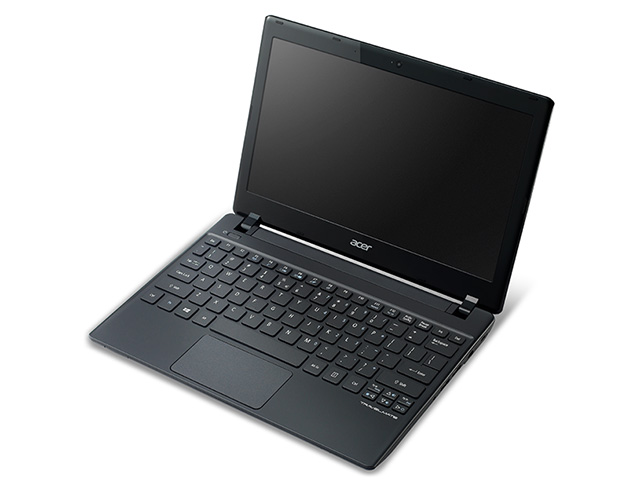 Acer’s particular student focused notebook, the TravelMate B is an 11.6” (read: extremely portable) offering which weighs in at an easy to carry 1.4 kg. Most importantly for students, its claimed runtime is just ten minutes shy of eight hours, plenty to get through a full day on a charge. Screen resolution on this size screen should suffice at 1366 x 768. While it might not pack the fastest processor (a dual core Core i3-2375M), users can equip it with 8 GB  of memory. 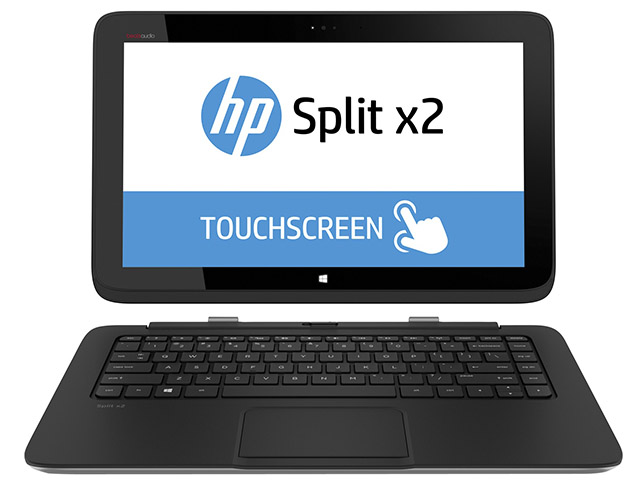 For those students looking more for a Windows 8 hybrid, then the Split X2 may fit the bill. The 13.3” notebook doubles as both a notebook and a Windows 8 tablet, allowing students to simply unclick the screen from the keyboard base. This means that the important issue of weight can be dually addressed – as a whole the notebook weighs in at a substantial 2.2 kg, but ditching the keyboard halves this weight. An Intel Core i3 processor does duty, alongside 4 GB of memory and Intel HD Graphics 4200.R10 700. 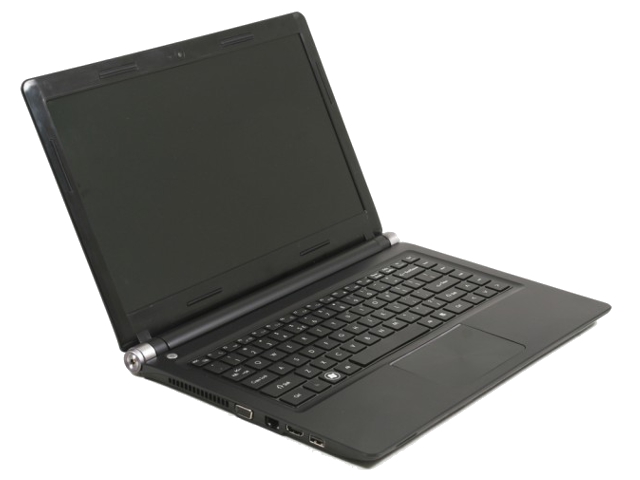 Students seeking an ultrabook that won’t break the bank, would do well to take a look at Mecer’s JW6. The 14” ultrabook comes with the very respectable Core i5 (3317U processor) and 4 GB of memory; more importantly, this is upgradable to up to 16 GB for future-proofing purposes. Additionally, a dedicated graphics card -an Nvidia GeForce GT-640M – also caters to some down time gaming and graphic intensive applications.R7 400. 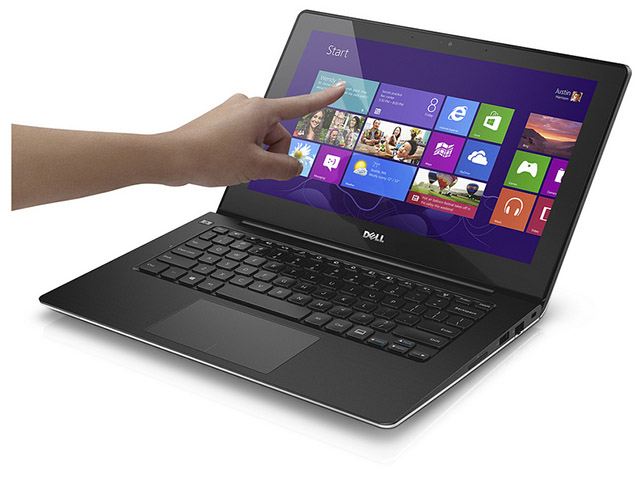 Also touting portability as its main feature, the 11.6” Inspiron 11 has a couple of clear points in its favour for students who want or need to stay as light as possible. The notebook not only weighs 1.4 kg, at 21 mm thick, it also rivals the MacBook Air in the thickness department. Onboard is a 4th gen Intel Core i3 and 4 GB of memory, but it’s the seven hours of battery life that could be the big win for students who want to leave their powercord in their dorm. 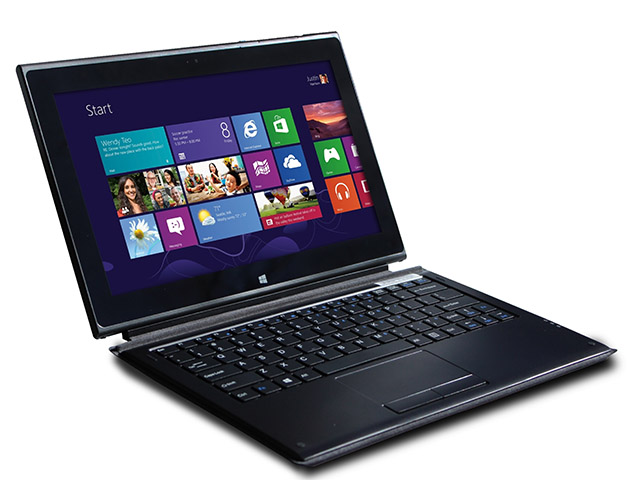 Another option for students seeking the two in one tablet and notebook is Mecer’s C22G. The 11.6” device is particularly well built and should stand the rough and tumble of student life. Unclipping the very nice screen (1366 x 768) gives you a hardy Windows 8 tablet. The whole package which weighs in at 1.3 kg boasts some very good specs – a Core i5 3337U processor with 4 GB of memory and a 64 GB solid state drive. R11 500.