New Dell XPS 15 - The Powerhouse Machine without the Bulk

Dell’s highly anticipated XPS 15 (9560) notebook is now available from official distributor Drive Control Corporation (DCC). The XPS 15 is packed with the newest Intel Kaby Lake 7th generation processors up to i7 Quad Core, and up to 32 GB memory which easily powers through intensive tasks.

Regarded as one of the world’s most popular 15-inch laptops, the XPS 15’s form factor is actually closer to 14-inches thanks to Dell’s virtually borderless InfinityEdge display which enables 15.6 inches to be squeezed into a smaller chassis. The XPS 15 is 11-17 mm thin and weighs only 1.81 kg depending on the notebook option.

Furthermore, the Dell XPS 15 is available in UltraSharp 4K Ultra HD from DCC which translates into a display of eight million pixels at 282 PPI (pixels per inch) - this is six million more pixels than FHD (fully high-definition) display. 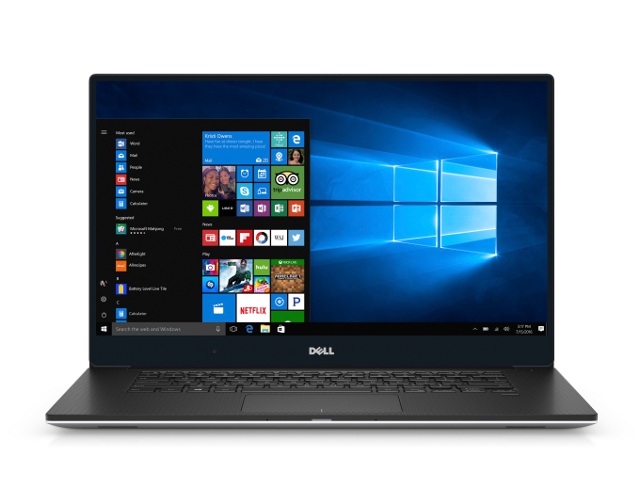 Comments Heinrich Pretorius, Dell consumer product specialist at DCC: “The Dell XPS 15 has established itself as one of the world’s most sought-after, 15-inch notebooks and with good reason. With new XPS 15, Dell builds on its winning formula, offering great features in a beautiful form factor.”

The Dell XPS 15 is available in the following two configurations from DCC:

Preparing for the next disruption: 10 analytics trends to watch in 2022
Samsung Galaxy S3 mini
Fitbit Versa