Phablets are here to stay, of that there is no doubt. These devices, however, are not simply about screen real estate north of 5.5", they need to prove their worth as solid multitaskers, as well as feature a number of noteworthy specs to win over demanding consumers.

Two options worth looking at are the Huawei Mate 8 and Apple iPhone 6s Plus, but which of the two is better? We've compared all their essential elements to see which comes out tops. 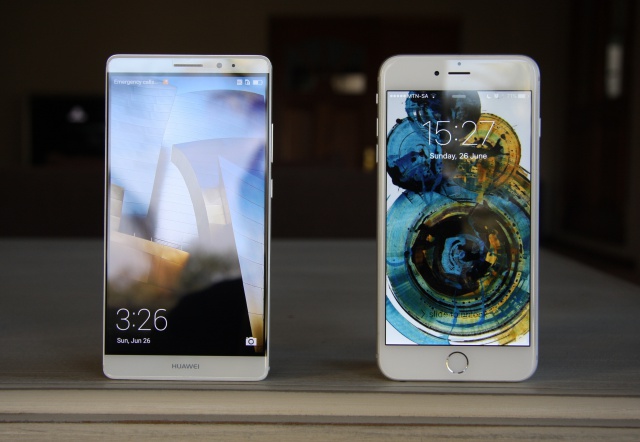 It's the one part of the phablet you'll be looking at all the time and which defines it - the display. The screen can often make or break a phablet experience, as the amount of space and picture quality they can muster is one of the major selling points.

With each device having its merits in terms of its display, we're going to call this one a tie.

When you're dealing with flagship phablet processors, speed kills. As far as the Mate 8 goes, Huawei has opted for a HiSilicon Kirin 950 chipset, which features a 2.3 GHz quad-core and 1.8 GHz quad-core setup. It also combines 3 GB of RAM to deliver a solid multitasking experience, which manifests in a 88 746 score on AnTuTu (v6.1.4).

While the Mate 8's processor performance is certainly nothing to scoff at, the iPhone 6s PLus is powered by the Cupertino-based company's new A9 chipset. It may only be a dual-core processor that clocks at a modest 1.8 GHz, but it somehow manages a 128 762 on AnTuTu (v6.1.4). As such, hats must go off to Apple for maximising the performance of the 6s Plus, which gives it an edge and the win for this category. 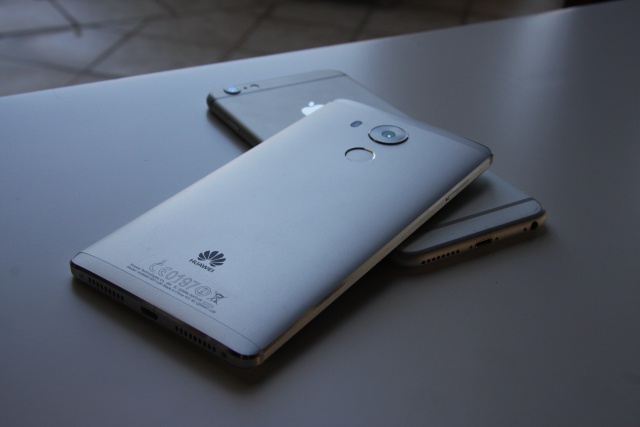 Part of any great flagship experience these days is the camera. Starting off with the 6s Plus this time round, Apple has given it a newly minted 12 MP iSight lens to get the job done. While this is indeed an improvement on the previous iterations' version, it still has a few struggles in low light conditions and images can still look a tad duller than one hopes.

Thankfully, there's none of that with the Mate 8. 16 MP in size, this camera is one of the better ones you'll find on a mobile device with this specification. There is a slight graininess when zooming in and capturing images in low light, but outdoors it is simply superb.

Neither camera can be deemed poor at all, but the Huawei Mate 8 is the one we'd reach for when wanting to happily snap away, helping it notch a victory for this part of the comparison.

One of the more subjective aspects of any comparison, design is often a matter of taste. Luckily, both these devices have their merits in terms of style. For the phablet hailing from China, the Mate 8 is not simply about size. It is rather handsome in its own right, particular swathed in its aluminium unibody. It's also extremely thin at 7.9 mm, with a subtle curve on the back to improve handling.

When it comes to the 6s Plus, one could be forgiven for confusing it with its predecessor. Indeed, from a design perspective, the 6s Plus has virtually all the same dimensions as the 6 Plus. This is not a con of the device, but the lack of design change might not entice users aiming to make a new statement. Overshadowing all of this for us, however, is the fact that Apple has still failed to remove the camera bump, something which only creates more of an eyesore for an otherwise good looking device.

To that end, we must give the nod to the Mate 8, likely to the chagrin of many Apple die-hards. 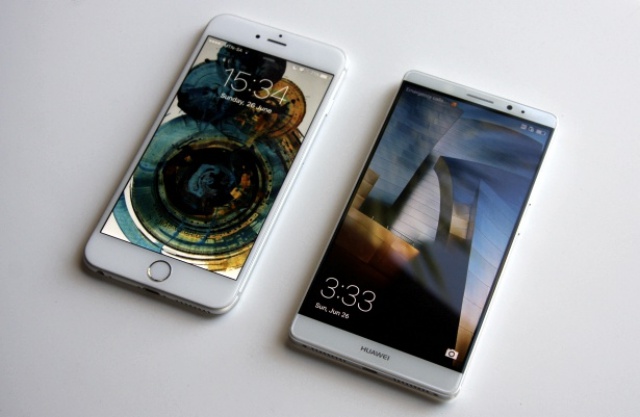 When you add to the fact that no microSD slot for expandable storage exists on the 6s Plus (or any iPhone for that matter), the Mate 8 starts to look more appealing. Indeed, you'll have a slightly less power processor, as well as pixel density, but the difference feels negligible in the greater scheme of things.

As such, if you like your phablets larger than life, the 6" Mate 8 is the one you should opt for. We know, however, that many Apple fans have a vested interest in the amount of money spent on iTunes, as such the iPhone 6s Plus is far from a wrong choice. 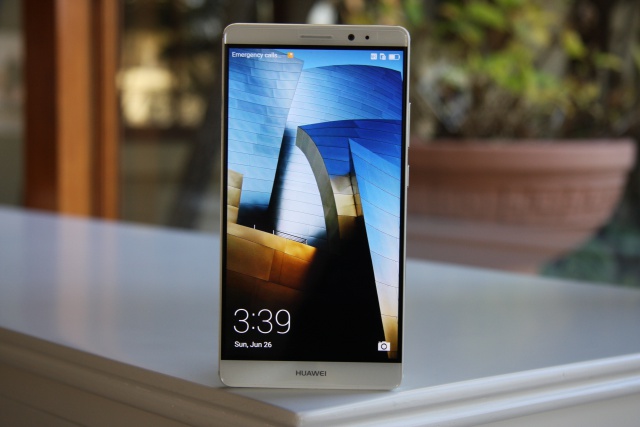