With the foundation laid, the singularity and exponential growth explained, the SingularityU Exponential Finance Summit, which took place in Cape Town last week,  proved to be akin to an onion, with deeper layers the further you go.

The next layer that was unpeeled was another unfamiliar term – exonomics, short for exponential economics. That, explained Amin Toufani, the CEO and founder of T-Labs, essentially boils down to the impact that technology has on the economy, business and individuals.

Toufani began by asking the question: Which would you miss most for a day, your wallet or your smartphone? The answer is obviously the latter for most people, and most certainly the case for millennials. That illustrates that we are more reliant on and attached to our technology (smartphones) than our money, even as the latter is still a motivating factor for much in our world. It is also, according to Toufani, a terrific indication of the state of the financial services sector in a country. 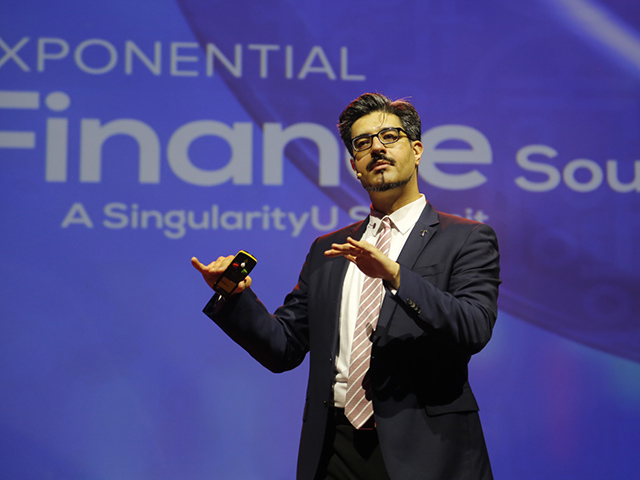 Watch out for these watersheds

Beyond that, he then offered a view of some of the technological watersheds that we can expect to witness in the decade ahead. Toufani elaborated that he believes the next decade is going to be remembered for four critical moments in technology history, called the four supremacies - quantum supremacy, blockchain supremacy, solar supremacy and AI supremacy.

In case the prevalence of these four technologies sound very far out, perhaps waiting till the very end of the 2020's, well, Toufani believes they are much closer. "We think these four will happen before 2030, and in fact expect to see some convergence around 2025," he added.

How to create business value

As exciting as that sounds, the predominant question then becomes how do businesses create market power in a changing world? In response, Toufani unpacked four types of businesses you can be in in a digital age, the first of which is a content business.

In this, business owners don't have a lot of market power, he contended, because content has been digitised. This means that the marginal cost of copying content has gone down to zero. He added that it doesn't mean you can't make money, but it is on the lowest rung in terms of garnering market power.

"At T-Labs, we define a platform as a bridge that connects different sides of the market. When you manage to interlock multiple platforms then you end up with an ecosystem, which has the most market power of the four," he continued. An example of the latter is WeChat, which rivals Alipay in China. 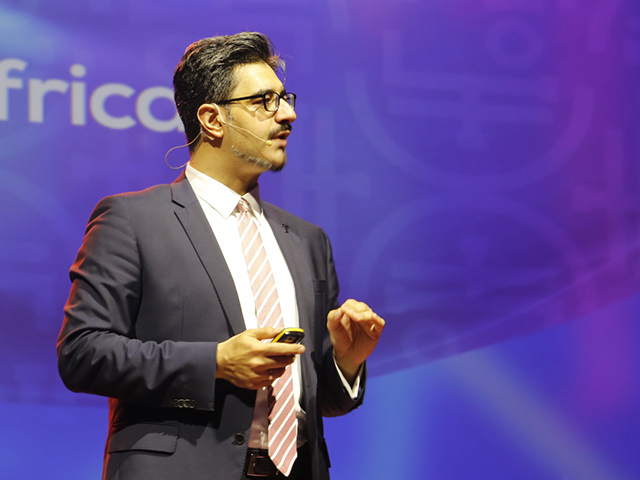 He proceeded to address the lingering query - how then do you move from product or service to a platform. "While that would take multiple days to answer, I can offer one cognitive shortcut, and that is by contemplating how you can make the lives of your competitors easier.

"If you do this right, then you could emerge as the de facto platform in your industry, which is an incredible position to have. For example, the founder of Tesla, Elon Musk, released the entire intellectual property of the company to the public in 2014. He said that Tesla as a company is in the business of making electric cars and that he believes the world can benefit from a common, evolving technology platform.

“Contrast this way of defending your market position to what someone like Thomas Edison would have done 100 years ago, who was famous for going after people who infringed on his IP, going so far as to sue one person 81 times!” he added.

Toufani noted that while Edison’s ‘sue-till-they-cease’ approach is one way of defending one’s market position, another is where you open it up to the most valuable asset class in any business today - network effects. That, he noted, is what Elon Musk is after.

Considering that Tesla is the most highly valued carmaker in the world, it’s difficult to argue with Musk’s approach as being a worthy one to emulate. Indeed, we’re inclined to believe that most businesses out there would love to have a tenth of Tesla’s success, with much less controversy.

Speaking of controversy, the next exploration delved into another controversial topic on its own right – that of the notorious blockchain.