It is difficult to believe that SingularityU South Africa’s local summit is a mere week away, since it doesn’t seem long ago that the local chapter held its first Exponential Finance summit in Cape Town earlier this year. And yet, the event, which the organisers teased at a recent media briefing would be packed with an array of thought leaders, and considerably larger than the Cape Town event, is almost upon us.

More particularly, the summit, taking place in Kyalami on the 16th and 17th of October, brings together more than twenty five international and local speakers. Much like the aforementioned Exponential Finance Summit held earlier this year, the mission of the event is ambitious:  to address Africa’s biggest challenges, and showcase how technology can be used to solve the various global challenges that we are contending with in the 21st century.

According to the organisers, the summit aims to further SingularityU’s mission to help future proof Africa by bringing thought leaders from around the world together to share their expertise. 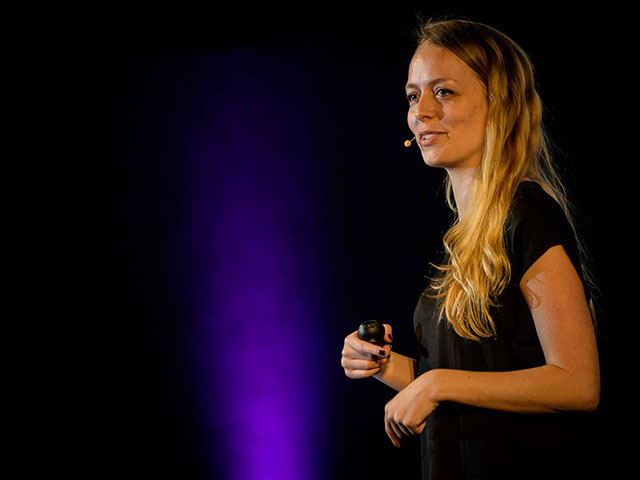 To that end, the Johannesburg summit will boast a packed lineup of a variety of topics, from food security and the cutting edge of medicine, to business and clean energy, shared by an array of speakers.

These include Dutch researcher in philosophy of technology, cultural analysis, and post-humanism, and Singularity University Faculty Fellow Alix Rübsaam, who studies the societal and cultural impact of exponential technologies. Her talk will focus on the implications of Artificial Intelligence in the software age.

They will be joined by Bas Verkaik, who’s addition to the lineup was highlighted at a media event last month.  The excitement for Verkaik’s participation was simple – he was part of the STORM Eindhoven team of 23 students who attempted to pioneer an electric motorcycle on which to ride around the world in 80 days. After finishing the unique world tour in 2016, Bas founded the STORM spinoff SPIKE Technologies. With SPIKE, he is developing battery solutions that enable electric vehicles to meet their full potential. The topic for his talk is “Around the world in 80 days on a revolutionary electric motorbike.”

Also on the agenda is what looks set to be an inspiring talk by Tilly Lockey who was diagnosed with meningococcal meningitis at a young age, and lost both of her arms. Lockey’s presentation, which will focus on robotics, draws on her personal experience using two 3D printed, customised arms, and her role as a leader in the development of technology in this field.

Graduating as the youngest in his class as a medical doctor at age 23 in Denmark, Dr Habib Frost, now CEO of Neurescue, will speak on the future of medicine and digital biology having worked with sensors, robotics and the gene editing technology CRISPR.

Laila Pawlak, the CEO of Singularity Nordic, is passionate about innovation through human-centred design, and thus her talk is set to cover the exponential mindset needed to kickstart innovation, create disruptive businesses and scale positive impact.

These six speakers on their own would be compelling enough to make this a standout event, but that is a quarter of the lineup. 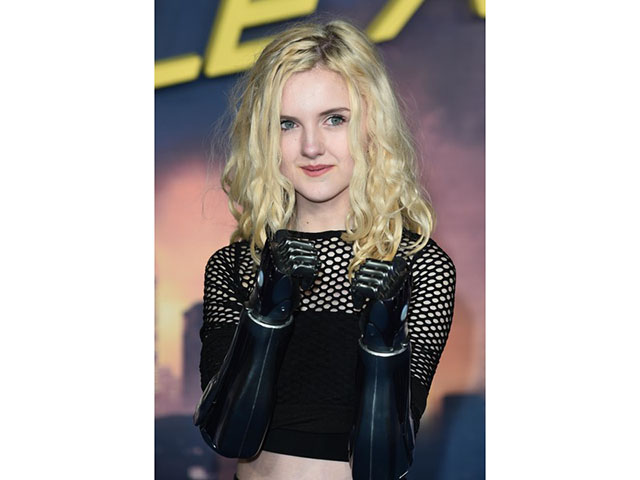 Attendees can also look forward to hearing from futurist and immersive-technologies strategist Rachel Sibley who helps Fortune 500 companies and entrepreneurs’ worldwide ramp into exponential mindsets and strategically deploy immersive technology, through her presentation on leveraging Augmented Reality and Virtual Reality for impact.Then there is Arturo Elizondo, the CEO of Clara Foods, a food-biotech company making real protein without using any animals, such as the world’s firtation that we will be watching and listening to most closely though comes from Amin Toufani, the Singularity University chair for exonomics, who blew our mind at the Exponential Finance summit earlier this year, with a presentation that covered everything from longevity, abundance in a digital world, and how to deal with the changes it brings. For this conference, Toufani is slated to speak about exponential business models. 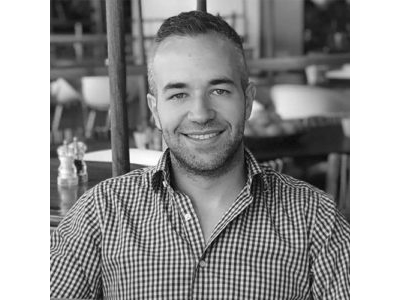 The above international speakers will then be joined by an equally impressive South African lineup of speakers. For example, Yale University Mandela Washington Fellow, Murendeni Mafumo is a water scientist with 10 years experience in the water and sanitation sector. His talk will address the use of the use of nanotechnology and renewable energy to significantly improve accessibility to drinking water. Phathizwe Malinga, the SingularityU South Africa faculty member focused on connecting Things to the Internet (IoT) will share how to use the resultant Big Data and the power of smartphones to help solve some of Africa’s grand challenges.

WeWork CEO Stafford Masie, who is regarded as one of the continent’s leading tech entrepreneurs and a futurist with a conscience that drives everything he does, will address the future of humanity in his presentation. Known as the “fanatical technologist,” Adam Pantanowitz, SingularityU South Africa Faculty member, will talk on the way his personal journey has enhanced his life and motivated his research, in his talk titled “Step Change”.

Also well known for her expertise, is published author Geci Karuri-Sebina (pHD) SUSA faculty. She expertise is on cities and governance, and thus will address the future of food and the strategic thinking and planning required to optimise food security in her talk titled “feeding future cities in Africa”. 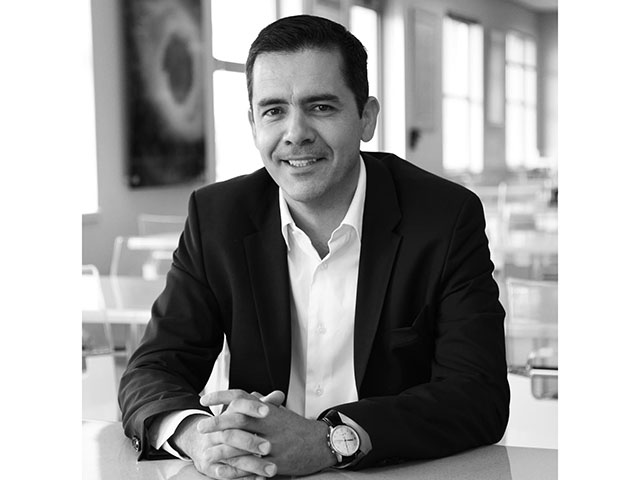 Last but certainly not least is another speaker who headlined the Exponential Finance summit - Valter Adão, who works at the intersection of strategic and innovation thinking with emerging technologies and design will share his knowledge regarding restructuring the future of work.

“As part of our mission to future proof Africa, we have assembled an outstanding speaker line up to address Africa’s most pressing challenges and the technologies that can help address these. Innovation holds the key to the exponential solutions that can solve our education, energy, health, poverty, food & water challenges,” commented Mic Mann, co-CEO of SingularityU South Africa.

The SingularityU South Africa Summit is hosted in collaboration with The Development Bank of Southern Africa, Global Partner Deloitte, and Strategic partners MTN and Absa.

“We believe we have the ability to unlock the potential lying in the African continent and solve some of the major issues that face us as a nation. I’m positive about South Africa’s future.” added Shayne Mann, co-CEO of SingularityU South Africa.

More information for those keen to attend can be found here. We will be in attendance at the summit to bring to the fore some of the key insights shared over the two days. In the meantime, if you haven't seen it before you can get a bit of a sense of what is to come from the summit in the video below.