The camera, especially when it comes to flagship phones, can often form a vital part of one's mobile experience. Whether it's to capture a significant moment, share an image via social media or add to one's photographic repertoire, the quality of smartphone camera makes all the difference. If you're an avid Android fan, however, which phone has the best camera at the moment?

Two standout options are the Huawei P10 Plus (R13 999 RRP) and Samsung Galaxy S8 (R15 499 RRP). To find out which is best in a variety of situations, as well as the tech behind the photographic capabilities, we put them to the test. 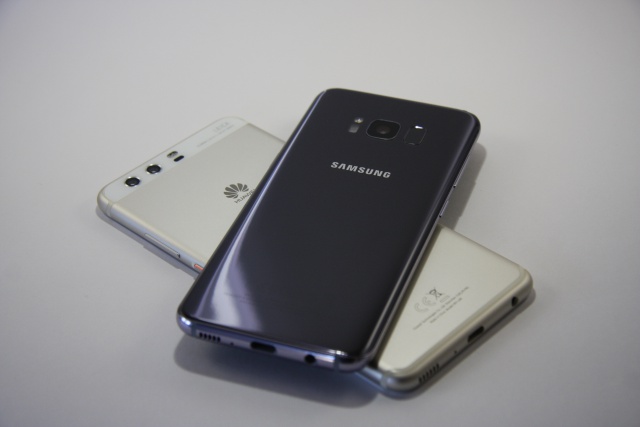 Before we analyse each phone's respective performance, let's take a look at the technology powering them.

First up, the Huawei P10 Plus, which features a second generation dual lens from Leica. It's the same one which first debuted in the impressive Huawei Mate 9 phablet late last year, but does, however, boast the Summilux Leica setup, which gives it a step up in quality while shooting in low light, and few other scenarios. With a 20 MP monochrome and 12 MP RGB sensor at its disposal, the P10 Plus is tough to surpass from a specs perspective.

Moving onto the South Korean offering, the Galaxy S8 may not be Leia-certified, but does feature a 12 MP dual pixel setup. For those familiar with the Galaxy S7, this latest flagship touts a very similar primary camera setup to its predecessor. As such, in terms of pixel size and aperture, much is the same. That said, Samsung has enhanced subtle elements of the S8's camera to improve its image stabilisation and HDR functionality. 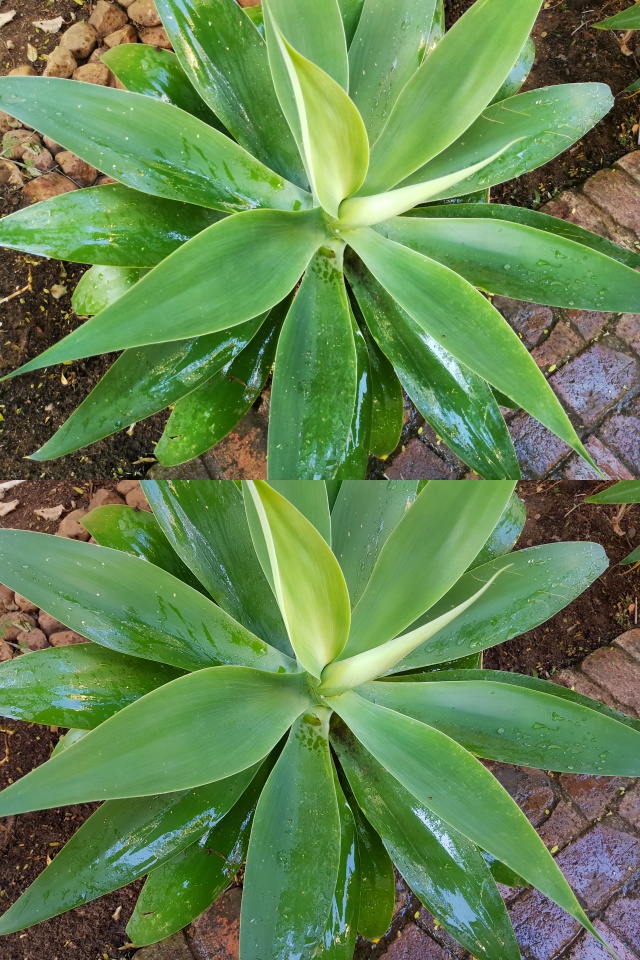 When you're taking pics with a mobile device that costs upwards of R10k, it's our opinion that an HDR (High Dynamic Range) mode should be as good as possible. Based on the images below, there isn't much difference between the quality of each HDR mode for the P10 Plus and Galaxy S8. That said, the P10 Plus one is a tad sharper, with more light illuminating the image. The margins here are fine, but Huawei's flagship phone pips the post. 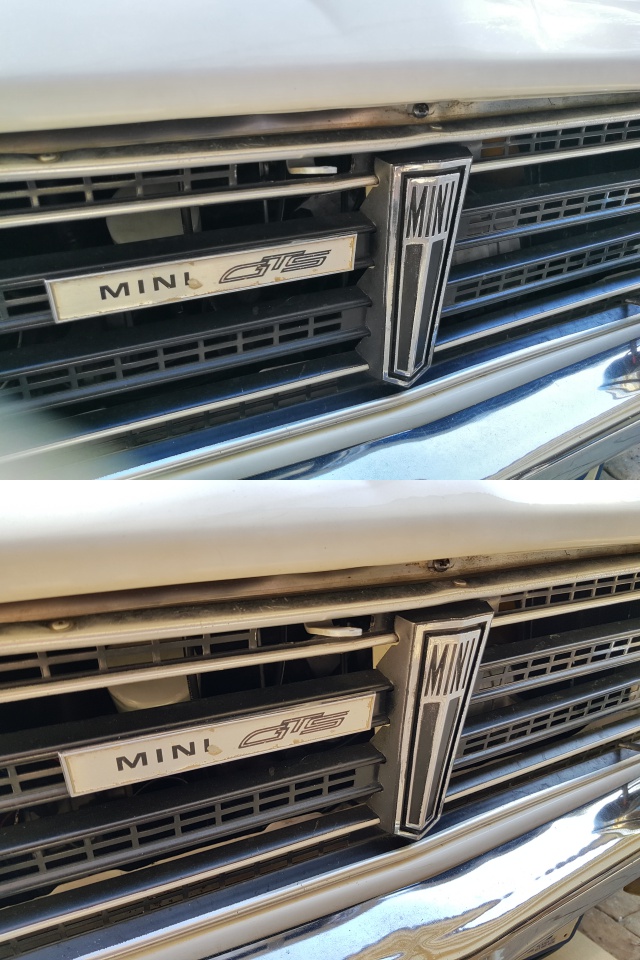 Along HDR, both these smartphones feature a number of different modes. One such mode is Food, with it coming to prominence under the influence of Instagram and the desire to capture any noteworthy meals. On the P10 Plus there's a Good Food filter, with the Galaxy S8 version simply titled Food. Both produced a similar quality of image, but the S8's mode proved a tad more finicky to operate. To that end, when focusing in on an area within the field of view, the S8 blurs the rest of the image. If you want a greater area of focus, it must be increased manually on-screen. 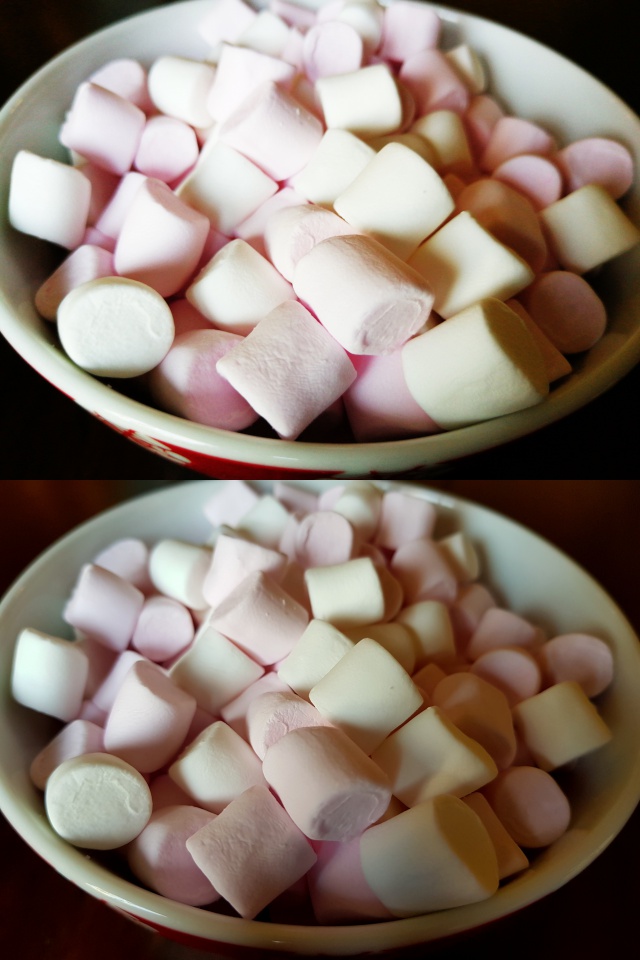 The other mode that both phones feature, and more serious photographers will be intrigued by, is Pro. It's easily selected on the P10 Plus by flicking upwards on the screen just above the digital shutter button requires a side swipe, then selecting it from a series of different modes. It's certainly easier to access on the Huawei flagship, and that mode also offers in-depth options for the shutter speed, aperture and white balance.

The Galaxy S8 has similar options, but P10 Plus setup feels more intuitive. This makes it the better choice when trying your hand at different photography techniques, along with proving adept in the hands of a seasoned photographer. 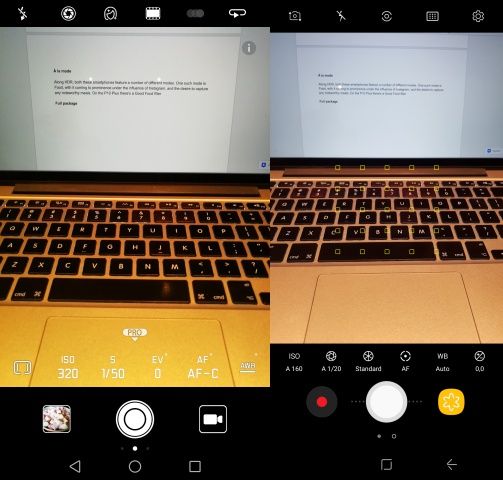 In most areas, the margins in quality between the P10 Plus and Galaxy S8 cameras are too fine to tell. Where the former outshines its competition, however, is with the Monochrome mode. It's perhaps the one mode that no other flagship phone manufacturer can come close to at this stage.

When we put the Monochrome to use, it felt like far more than just some of the black and white filters we've seen in the past, but rather a rich and detailed mode that added an increased level of drama to any image captured. It serves particularly well when taking photos of architecture and sculptures, and in certain cases even looks better than its colour counterpart. 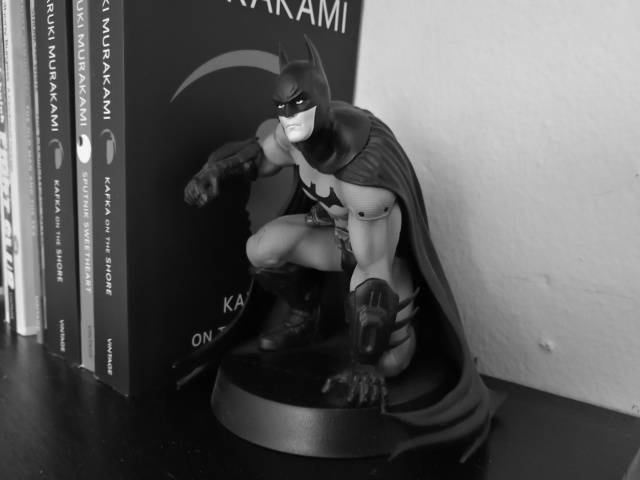 With no other smartphone maker yet to deliver a mode as impressive as Monochrome at this stage, it serves as the winning factor when comparing the Huawei P10 Plus and Samsung Galaxy S8. As such, if camera performance is your go-to measure for any flagship phone, it's hard to look past the Chinese company's latest offering.