The Best to Binge: Top 5 Binge Watches on ShowMax

For the past few years, the term "Golden Age of Television" has been bandied about with regularity, as shows with high production values and sterling performances are never more than a few clicks away. This has given rise to the binge watching craze, with streaming services like ShowMax helping to lead the charge. The best to binge? Here are our top picks, along with a few alternatives. 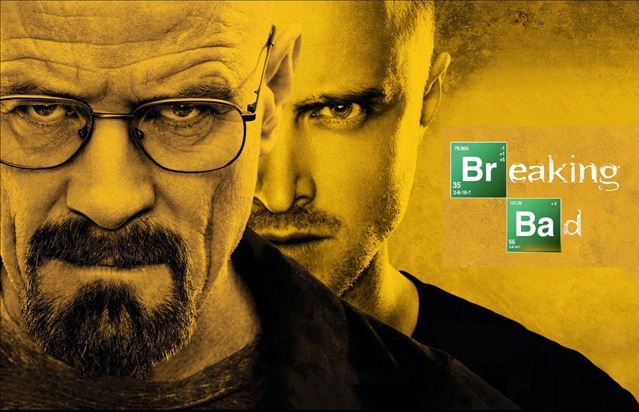 One of the series that perhaps pioneered the binge watching craze, Breaking Bad recently came to an end after five seasons, with its creator Vince Gilligan and lead actor Bryan Cranston (Godzilla, Argo) now household names. Chronicling the life of a man who has reached his breaking point after being diagnosed with cancer, Walter White, a meek high school teacher (Cranston) uses his chemistry knowledge to concoct his own brand of crystal meth to ensure the survival of his family. Unfortunately, he has got quite a knack for his new job…

Why Watch? Breaking Bad has been heaped with praise and awards, and is the touchstone when referencing awesome series. The great Anthony Hopkins (Silence of the Lambs) watched Breaking Bad in a marathon session, writing to Cranston afterwards and calling his performance as Walter White as “the best acting I have seen – ever.”

A Good Alternative: If Arizona's drug-filled underbelly is a little too intense for you, perhaps something only slightly milder is in order. One of the most highly awarded shows in television history, The Sopranos and Breaking Bad have a lot in common, with two male protagonists stuck in difficult situations, revealing their humanity (or lack of) along the way. 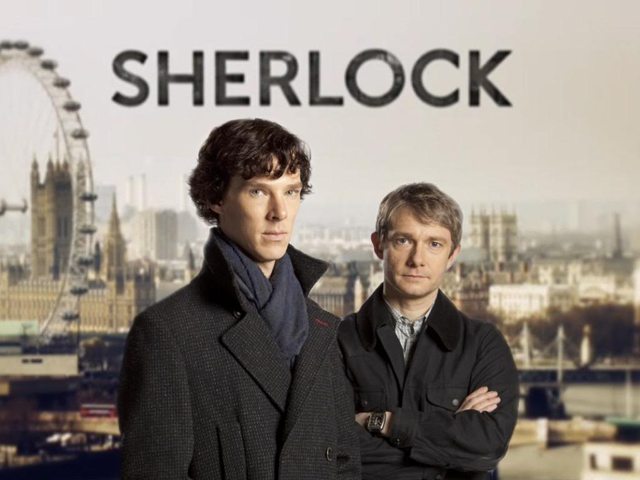 2. Sherlock
No. of seasons: Three
Hours of binge: 13.4 hours
Find on ShowMax: Sherlock

An actor who can't seem to put a foot wrong, Benedict Cumberbatch (Star Trek: Into Darkness, The Imitation Game) impresses mightily as the new-age interpretation of Sherlock Holmes in the eponymous BBC series. With Martin Freeman (The Office, The Hobbit) joining the action as Dr. Watson, this series takes you into the inner workings of Holmes' mind, also adding a few noteworthy cliff-hangers.

Why Watch? Superbly written and acted, Sherlock is a thoroughly modern reimagining of Sir Arthur Conan Doyle’s highly intelligent but eccentric detective. If you love your detective stories spiced with secret British herbs and spices, Sherlock is your go-to meal.

A Good Alternative: Like your detectives a little more hard boiled? Luther stars Idris Elba (Mandela: Long Walk to Freedom) as John Luther, a maverick detective on the brink. Just as intelligent and obsessive as Sherlock Holmes (and also British), John Luther pushes the boundaries of legality ever so often. 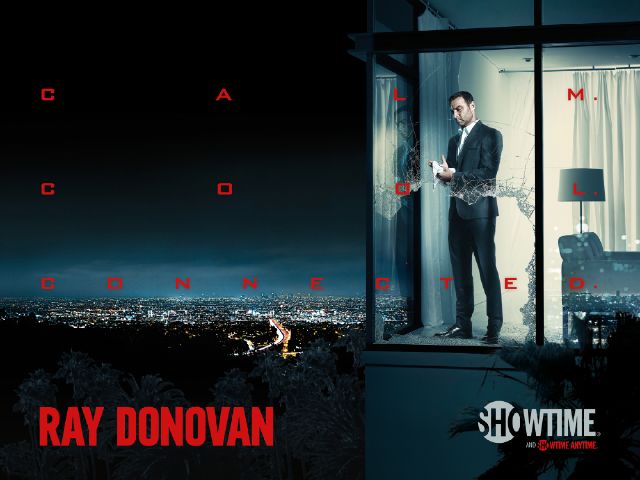 Making his move from the tough streets of Boston to the glitz and glamour of L.A, the titular Ray Donovan (Liev Schreiber, Sabretooth in X-Men Origins: Wolverine) is a man who gets things done. While he may not have the greatest degree of tact, he is certainly effective. Having built a solid life for him and his family, things get turned upside down when his father Mickey (Jon Voight) joins the fray.

Why watch? Ray is a punch first, ask questions later kinda guy; the same can be said of the rest of the Donovan clan. A wonderfully scripted family dynamic to watch unfold on screen, Ray Donovan reaffirms the saying that "you can't pick your family."

A Good Alternative: If Ray Donovan is someone you call in a tight spot, then Olivia Pope (Kerry Washington, Django Unchained) should be on your speed dial when a PR disaster hits. Acting as US politics' go-to problem solver, The Fixer sees Pope working behind the scenes, all while slowly climbing to the top herself. 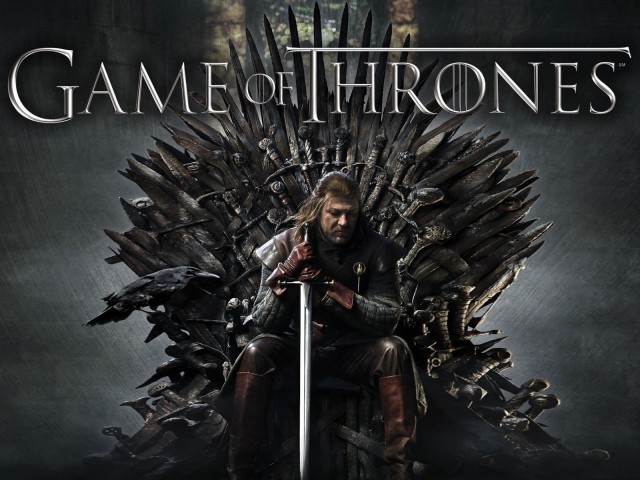 Catchy intro, bloodcurdling violence, gratuitous sex, dragons. Game of Thrones has it all, and with five seasons under its belt provides the perfect opportunity to binge watch before the sixth season kicks off in April 2016. Like an X-rated version of Lord of the Rings, the world that George R.R. Martin has created is immensely engrossing. One of the major reasons we love it, apart from Khaleesi (Emilia Clarke), is the fact that no character is immune from being killed off, turning the traditional idea of what a series should be on its head.

Why Watch? If the above isn’t reason enough, how about actually knowing what your colleagues are talking about around the watercooler, since Game of Thrones is one of the major pop culture phenomena of our time.

A Good Alternative: If you need to know your heroes will last the season, but still want a Game of Thrones-esque feel, then the The History Channel's Vikings is your best bet. These Norse alpha-males are the manifestation of Led Zep’s Immigrant Song, raiding villages in the west, while practicing some power politics at home. 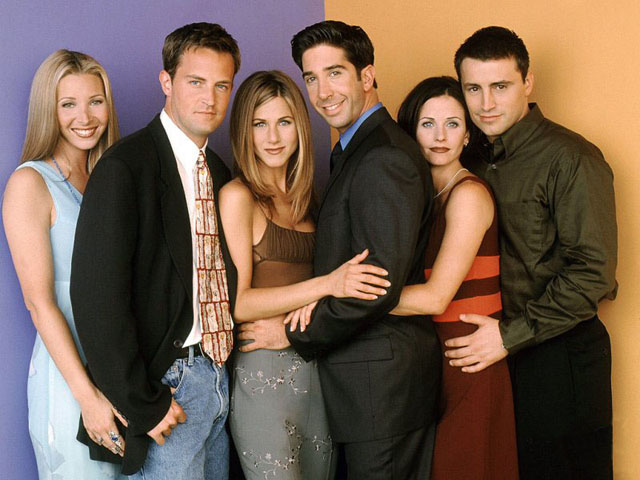 5. Friends
No. of seasons: Ten
Hours of binge: 90 hours
Find on ShowMax: Friends

A sitcom unlike any other, running for 10 seasons and still as funny now as it was then, Friends is one of those shows that really doesn't need an introduction. A nice break from intense series like Game of Thrones or Breaking Bad, Friends is best enjoyed in the company of a few close mates that have also lived through the late 90s, early 2000s.

A Good Alternative: If Friends isn’t doing it for you anymore, might we suggest Happy Endings, a modern day version of Friends using Chicago as its backdrop instead of New York. The series has sadly ended, but comes as close as any in capturing the magic of Friends, with characters Brad (Damon Wayans Jr.) and Max (Adam Pally) stealing the show.

To find out more about these series and others, head over to ShowMax and browse their extensive catalogue, all at R99 per month.