The Dell Technologies TechByte webinar: From 4IR to Springbok Rugby to business disruption 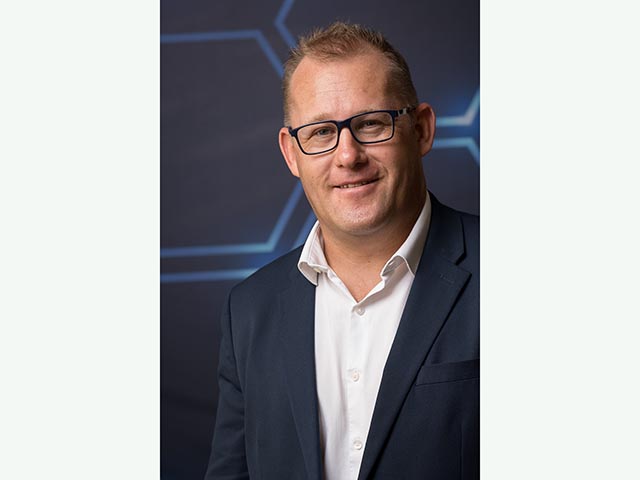 Dell Technologies signed on as a Springbok sponsor just as the team reached a low point. But that journey would change radically, culminating with South Africa’s national rugby team crowned as world champions.

During the webinar, Jacques Nienaber gave some insight into how that came to be. Then the team’s defensive coach, he told the webinar audience that consistency was the main focus, and remains key to the team’s future success:

He added that having Dell’s help has been instrumental. Dell Technologies is helping the South African Rugby Union (SARU) modernise its operations. This includes the means to store and retrieve all match and training videos, as well as supply players with the information they need to get ready:

“It’s not like in the old days when we gave a PowerPoint presentation, and there was a lot of writing on it. These days it’s small little video clips, photos and pictures. That’s how people get the information, and they want it in the comfort of their own homes. So what Dell has provided for us is how our information flow goes to the player the night before training, and he can go through it. So, it’s not ‘I’m going to teach you what to do’. The following day, when we walk into the meeting, the player is already prepared. He’s already interacting. It’s not information delivery. It’s information interaction.” 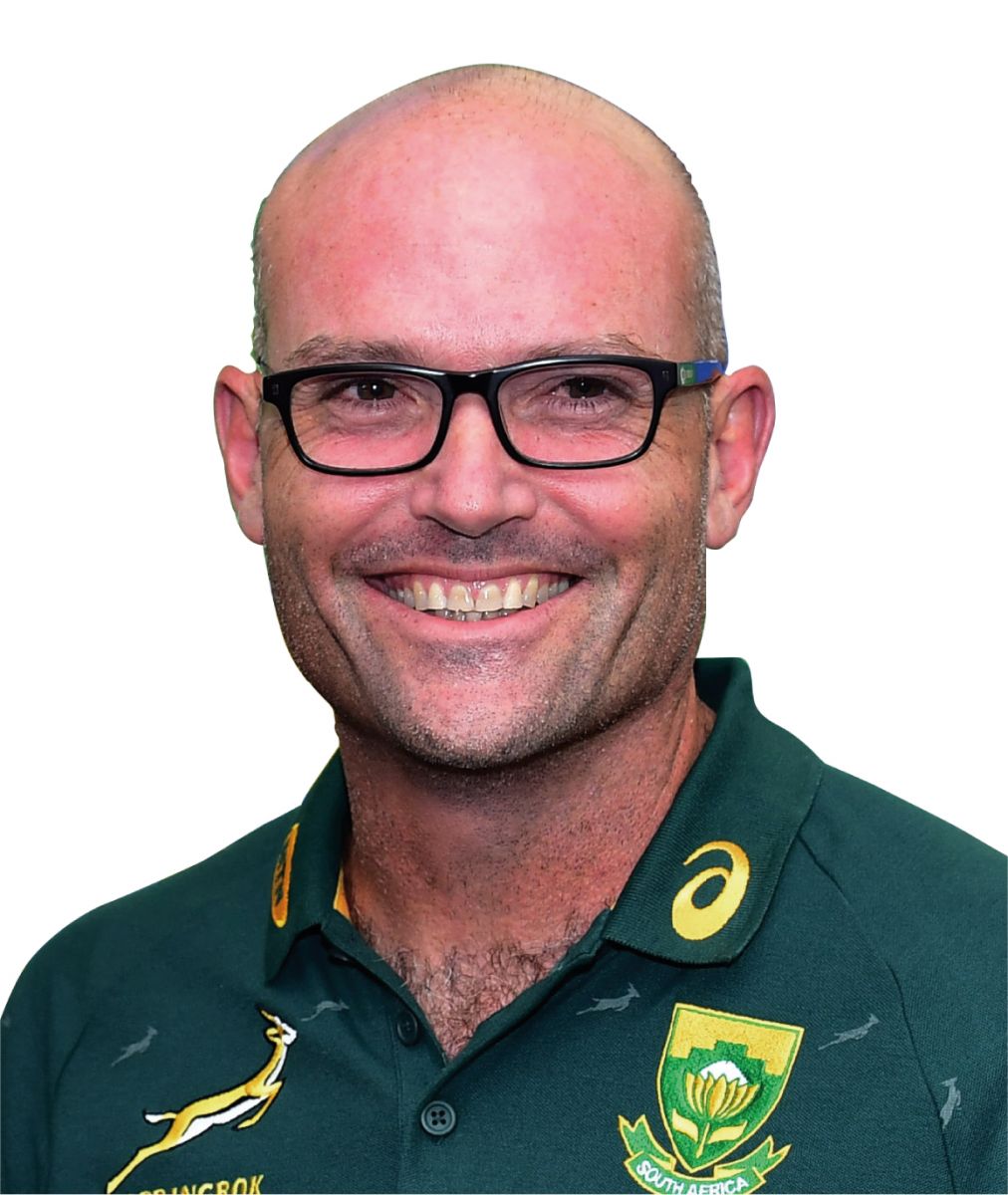 Staying ahead of disruption

The Springbok team became faster and smarter by adopting new learning and sharing techniques, powered by Dell Technologies. SARU needed to adapt through digital technologies and avoid being overtaken by its competitors. Organisations call this disruption - and it is a real threat to them.

But while many focus on how technology disrupts business models, those events are rarer. Instead, disruption often happens in two other overlooked areas. Nigel Moulton used the webinar to explore this critical idea:

He gave several examples of how the different disruptions manifest. Infrastructure disruption occurs when a company must adapt to new technologies, in order to exploit opportunities for its current business model. The Rightmove app in the UK aggregates property information for prospective buyers. But to participate, estate agents need to provide 360 videos, among other things. Meeting these requirements requires adopting new technology services and skills. The sale process is the same, but the customer engagement model needs new features from the agent.

“The fundamental business of selling the property hasn’t changed. But what they’ve had to do is adapt their infrastructure play - in this case, software and applications - to make sure that they can actually work with an aggregator.”

Moulton cited airlines as an example of operational disruption. Apps and services are used to attract high-value customers, such as business fliers. But this only works if the operations around that customer are suitably improved to provide a higher quality of service - by investing in both technology and physical presences, such as business lounges with easy boarding facilities.

“Operational disruption we don’t see quite as often, but when we do see, the impact is more significant. The timeline is longer, but the fundamental business models business changed.” 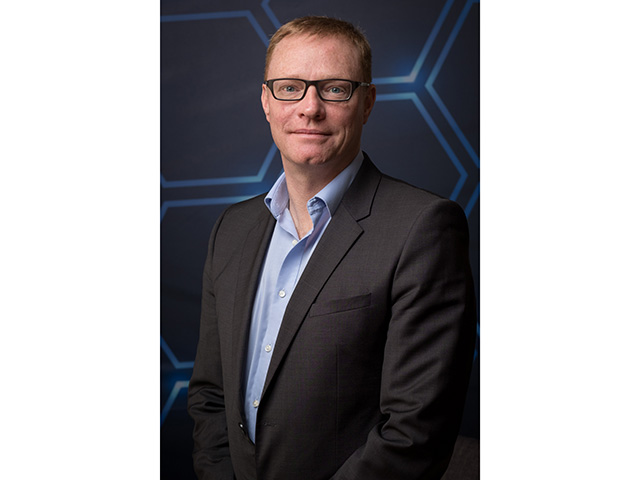 4IR, and a better South Africa

Dell Technologies is committed to a sustainable world where technology democratises anyone’s potential, a vision championed by its owner Micheal Dell. Among his global initiatives are that, by 2030, 70% of the company’s workforce must be women, and a project using recycled ocean plastics in Dell packaging and devices.

Woolley also spoke about the role 4IR will play in South Africa. He mentioned the collaboration of local technology enterprises with the Presidential Commission on the Fourth Industrial Revolution (4IR). There they pursue meaningful impact through education and job creation. He highlighted some of the other contributions Dell is making in South Africa, such as ongoing investments in local SMEs and the training of high-performance computing professionals at Dell’s Khulisa Academy.

“We have to change. The world is changing. It’s about digitisation, and what’s nice about that is how it gives everybody an equal chance.”

The first TechByte webinar, hosted by Dell Technologies South Africa, was a great success. Online viewers were able to learn more about the future of Springbok rugby, the rise of 4IR and its impact, and how to build a prosperous future for their companies in the digital age.

Visit https://www.brighttalk.com/webcast/10739/387272/dell-technologies-techbyte to watch a recording of the webinar.