The Light of your Life

So you’re heading outdoors, and you’ve packed your firestarter, a decent blade, a GPS and all you need is that other essential – a really good flashlight - to pierce the gloom. Here are some of our picks.

The GorillaTorch is rather unique in that, instead of being handheld, its claim to fame is the ability to curl its three magnetic legs around pretty much any surface and cast a 100 lumen shaft of light. Some scenarios in which this could be useful include when camping, or should your car break down and you need a hands-free light in a hurry. Also, thanks to its LEDs providing the light, this should ensure better battery life as well. The Gorilla Torch is also the funkiest offering here, available in lime green, blue, or if you are conservative about your flashlight colour, grey. You can pick one up for $27 (R300) on Amazon. 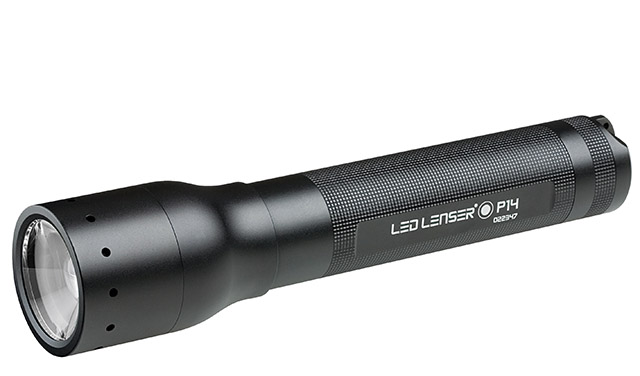 An old favourite, the LED Lenser P14 (review) boasts powerful light output in a fairly compact form, all encased in a rugged, solid body that is up to some serious knocks, bumps and drops. A telescopic function also enables you to narrow the light beam considerably, to focus in on small areas while intensifying the light. Furthermore, it has two levels of illumination, one at about half, and the other at full. Its four LED Lenser penlight batteries also seem to last an exceptionally long time. Even though it may be edged out by the MagLite Pro in the brightness stakes, at 210 lumens, it can still cleave a path through the Magaliesberg in the dead of night, and yes, we tested that. Expect to pay in the region of between R700 and R950. 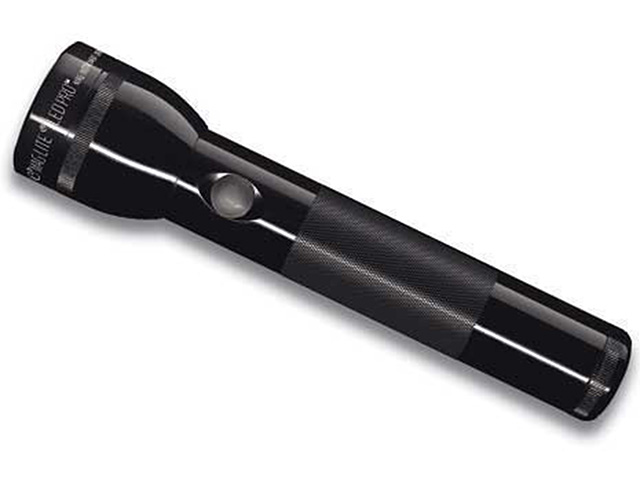 If classic flashlights are up your alley, then the new MagLite Pro may be more your style. The MagLite Pro, which requires two D batteries, can deliver some whopping light – 274 lumens to be exact, 60 lumens more than the highly impressive LED Lenser. According to the company, the newest addition to their flashlight family hosts an equally new state-of-the-art LED light engine, which ensures the ideal balance between light-em-up output and power efficiency. What’s more, if you are packing this one for a game drive, then you may be reassured by its 366 m range. Much like the P14, the MagLite Pro comes in at a not too bad price of R800. 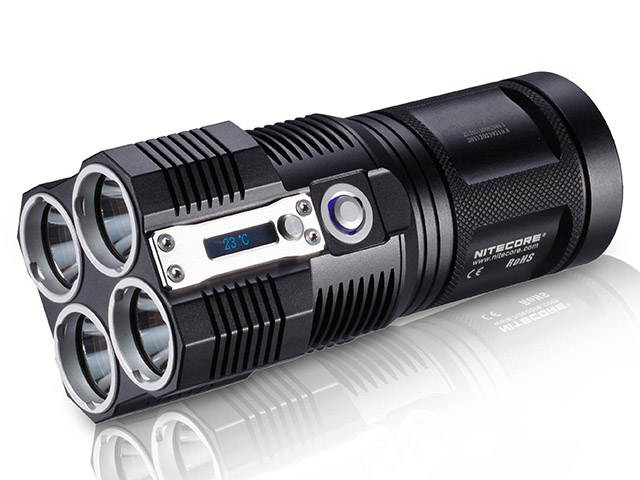 Completely demolishing the theory that the bigger the flashlight, the brighter the beam is the Nitecore TM26. This little 142 mm beauty (the TM stands for tiny monster) boasts up to a whopping 3500 lumens, although, you can step up to this with several power setting that instead throw in the region of 95, 440 or 1700 lumens. The 438 g flashlight has also been designed to be as tough as it is bright, encased in an aerospace-grade aluminum alloy. If that wasn’t enough, the TM26 boasts an integrated OLED display, which shows you at a glance how much juice is left. Furthermore, it can also withstand being submerged in up to two metres of water. It’s not just your environment that will be lighter if you use it though, so will your wallet, as you can expect to pay in the region of R5 400 for it. 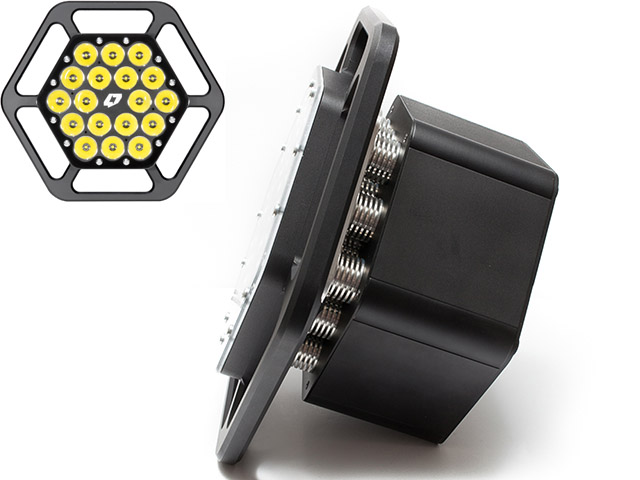 From the sublime to the ridiculous – if the preceding options just aren’t bright enough for you, then maybe you need the XM18, which packs up to a whopping 15 000 lumens, thanks to its 18 (!) LED lights. As you might suspect, it can get a little warm (up to 85 degrees), thus the need for its own internal fan. It’s shortest runtime when at maximum is just an hour, but really, how much time do you need before this flashlight attracts the attention of every Vulcan scientific research spacecraft on a jaunt through the Milky Way? If that’s your aim, you might want to count your pennies – the XM18 costs $2 400 (R26 400)