The best concept cars from the 2018 Geneva Motor Show

In the world of motoring events, few come close to the Geneva Motor Show. The annual gathering sees the world's top carmakers descend on the Swiss city to showcase their latest vehicles, as well as a few eye-turning concepts that offer glimpses into the future. It's the latter that is our focus today, with a number of notable concept cars seeing the light of day at the 2018 Geneva Motor Show.

Some may not ever make it to the road, but that has not stopped us from listing the most impressive looking concept cars revealed this week in Geneva. 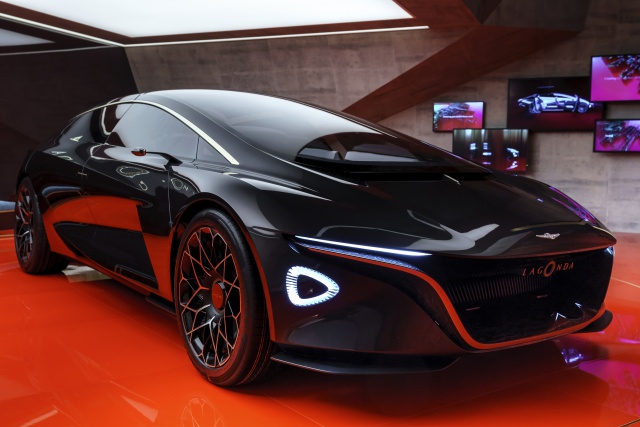 Few carmakers make as beautiful vehicles as Aston Martin. Yes, the British company's aesthetic has wavered little over the decades, however that may be about to change with the Lagonda Vision Concept.

While Aston Martin has said the Lagonda will be produced by 2023, it has noted that similar looking vehicles could be hitting the roads as early as 2021, featuring this new concept's design. At the Geneva Motor Show, Aston Martin had a coupe and SUV iteration of the Lagonda on display, but little is known of the powerplant that will put these concepts into motion. Nevertheless, it is great to look at. 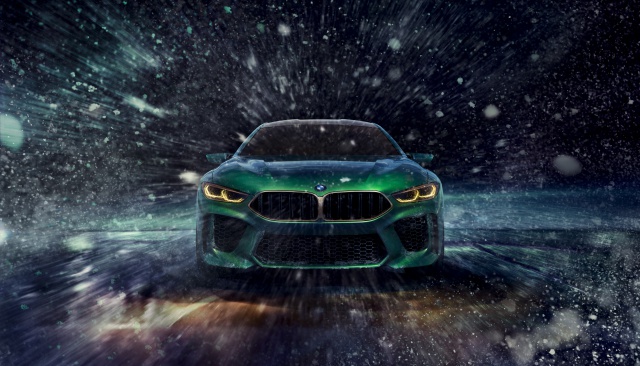 BMW's latest offering at the Geneva Motor Show may be a concept, but the Bavarian carmaker has confirmed that this model will be the new flagship of its M lineup of vehicles. The time outlined for the M8 Gran Coupé's real-world debut is set for some time next year, although a precise date is still in the offing.

Like many of the concept cars in Geneva this week, little is known of the engine BMW will place in this model, with the company instead focusing on the new design lines it has introduced. The front grille in particular has gotten a shout out, with its imposing presence clear to see.

Few supercar makers have been on the kind of run that McLaren has been on of late, with its racetrack ready GTR models in particular standing out. Their latest offering is the Senna GTR Concept, paying homage to the legendary driver.

McLaren plans to build 75 models of this supercar next year, with it set to feature a 4.0 litre twin turbocharged V8 under the bonnet. The company have managed to yield 588 kW of power from the engine, with 800 Nm of torque to help it get off the line in rapid speed. As for what those numbers are, McLaren has remained tight lipped on what the Senna GTR Concept can truly do. 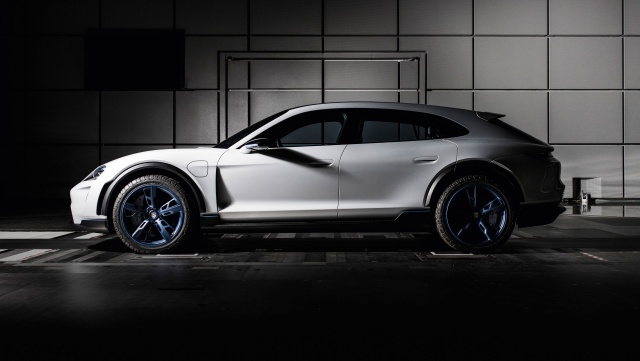 When you think Porsche, very seldomly do crossover vehicles come to mind. At this year's Geneva Motor Show, the German carmaker aimed to alter perceptions of its brand by debuting the Mission E Cross Turismo.

Based on the Mission E Concept of a couple of years ago, this new interpretation is an electric model, and will likely sit between Porsche's sporty coupés and luxury SUVs by the time it's ready to launch in full. Whether or not die hard Porsche fans will embrace this new model remains to be seen. 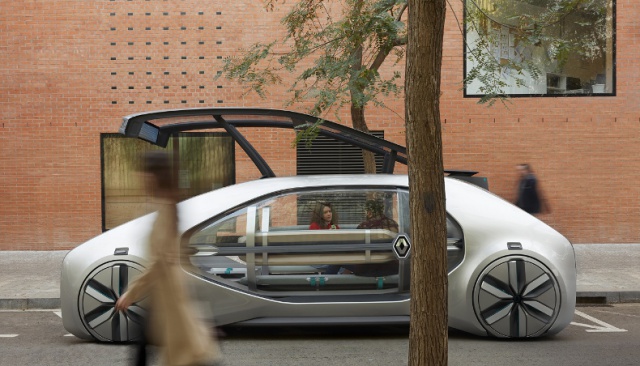 Now for something a little outside the box - the Renault EZ-GO. Unlike the other cars on this list, the EZ-GO is less concerned with power and performance, and rather places an emphasis on "urban mobility" as the French carmaker puts it.

To that end, the EZ-GO is driverless, electric, connected and shared. While we're familiar with the first three aspects, the final one is a bit more intriguing, with Renault planning for the EZ-GO to work like a new-age taxi. As such, commuters in the city may not have to even own an EZ-GO in order to get inside one. Whether you'll actually want to share the experience is another question altogether.