The biggest, brightest Galaxy display is about to make your day and night with the Samsung Galaxy S22 series

Millions in Savings: Pay less for the LG UltraGear...
0
comments 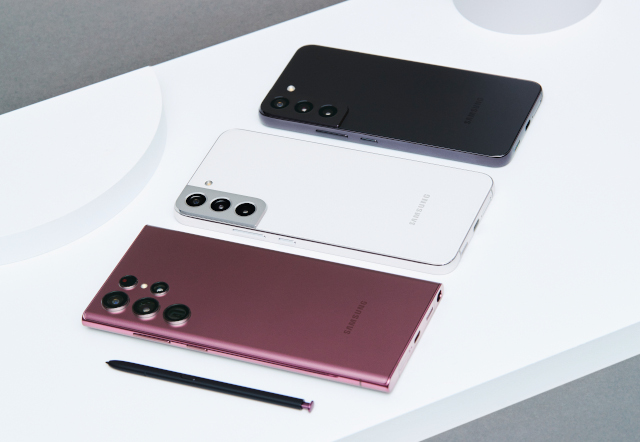 The Galaxy S22, S22+ and the Galaxy S22 Ultra include a range of innovative pro-grade photography tools, such as the devices’ big pixel sensor, which enlarges pixels to pull in light. This while the Super Clear Glass dials down lens flare to make nighttime photos and videos come out clear as day. You can also expect epic low-light portraits and self-portraits thanks to a series of pioneering technologies designed for personalisation and your creative touch, wherever you are.

Importantly, when the lighting isn’t ideal, the Nightography features get to work. The biggest leap in the Galaxy S22 series video technology, auto framerate matches the frames-per-second (fps) speed to your surroundings, while Super Night Solution clears up the noise in each frame for high-quality, vivid footage whether you're in the sun or under the stars. 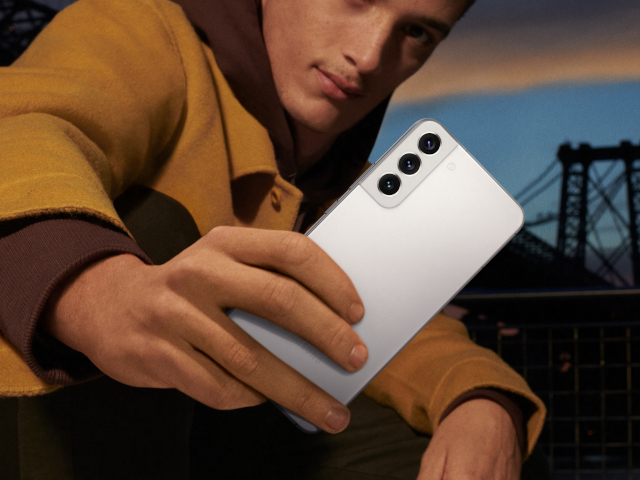 Whether you’re behind the camera, gaming on the bright expansive screen or simply scrolling your feed, the camera technology, power and performance on the Galaxy S22, S22+ and the Galaxy S22 Ultra will keep up effortlessly.

In the spirit of breaking barriers Samsung is offering those who want to switch to the Galaxy S22 series the value of its Trade-in programme, which makes the devices accessible to more people. You can trade in your old phone and save up to R10 000 if you purchase in cash, or save up to R400 monthly on a contract2. The Galaxy S22 series is open for pre-orders until 10 March 2022 and Samsung has a very enticing launch offer, which includes the peace of mind of Samsung Care+3, a dedicated product support service covering accidental damage such as a cracked screen and repairs. 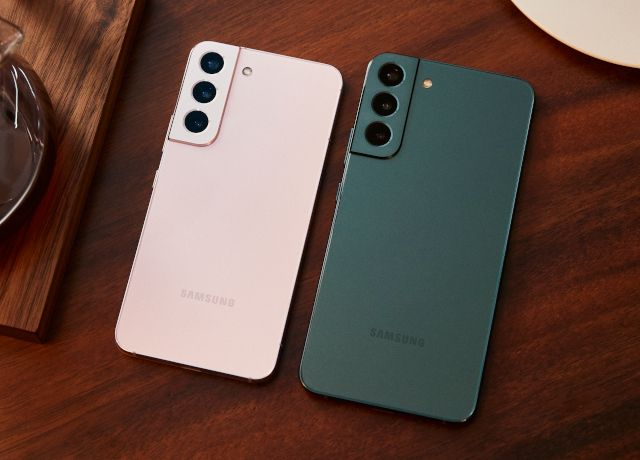 Buy the Galaxy S22 Ultra: Receive Galaxy Buds Pro Free, plus the option to get the benefits of Samsung Care+ for a once-off payment of R799.003.

1Estimated against the usage profile of an average/typical user. Independently assessed by Strategy Analytics between 2021.12.08–12.20 in USA and UK with pre-release versions of SM-S901, SM-S906, SM-S908 under default setting using 5G Sub6 networks (NOT tested under 5G mmWave network). Actual battery life varies by network environment, features and apps used, frequency of calls and messages, number of times charged, and many other factors. The total usage time with fully charged device may vary by usage behaviour.

2Terms and conditions apply. The value of the trade-in is based on the condition of the phone traded in and on qualifying phone

3All of the above gifts are subject to stock availability and the offer is valid until 30 April 2022. Terms & Conditions apply. Samsung Care+[1], a dedicated product support service covering accidental damages, repairs and more must be activated within 30 days of purchase.