As more automotive companies throw their weight behind cleaner energy and electric cars, we detail some of the best in the industry today.

In the local electric car landscape, the Nissan Leaf carries the unique advantage of being the first vehicle to get its foot - or is that battery - in the door, and therefore sets the benchmark for how all other competitors will be measured. For the most part they've performed well locally, with the majority of its appeal linked to the value for money proposition it presents. R446 000 is quite the initial investment, but the return cannot be argued with, as the Leaf will only cost drivers R1 500 to maintain (excluding electricity costs) over a six year span. The petrol equivalent however will cost almost R400 000 to fill up on fossil fuels alone during the same period, according to Nissan. 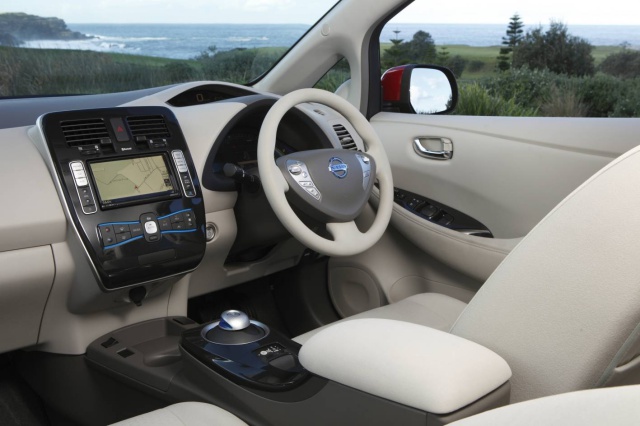 Billed more as a jack of all trades within the current range of Electric Car offerings, the Nissan Leaf will be most appealing to those with young families who primarily use their car for shuttling between school, work and home. To that end the Nissan Leaf's modest 80 kW battery powered engine yields a driving range of 195 kilometres from a full charge. Charging itself takes roughly seven hours, not to mention its 5-star NCAP safety rating and zero emission advantage.

Set for a local release in September, the BMW i3 is the next electric car to make our list and certainly looks the most intriguing. From the black band that runs from bonnet to boot, to the strips of lightning blue scattered across its body, there are plenty of design intricacies to fix onlookers' gaze. 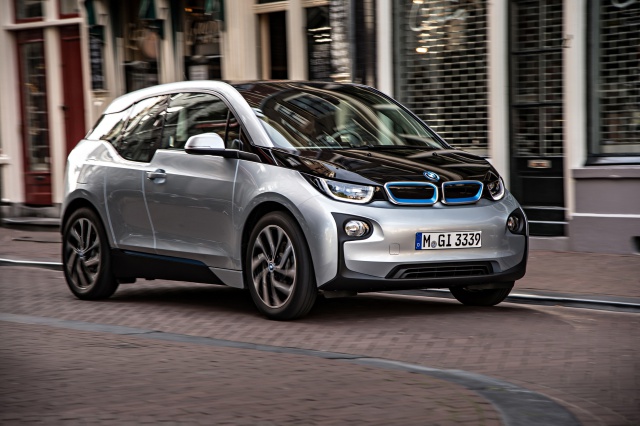 Although a compact four-seater, the BMW i3's interior feels quite spacious, with the Bavarian manufacturer taking full advantage of the additional space afforded by placing the engine in the floor. Adding to BMW's sustainable initiative, is the use of recycled products and natural materials for the trim and seating of the i3. 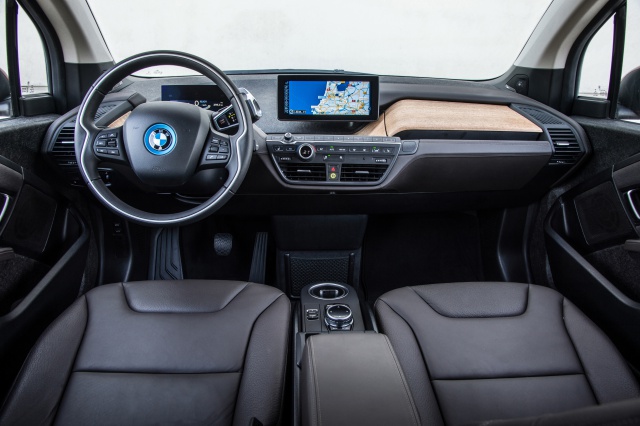 In terms of performance, BMW has designed a unique zero emission eDrive system which is married with a lithium-ion high voltage battery to produce 125 kW of power. Although a modest figure, BMW has tuned the engine to produce 250 Nm of torque and helps the i3 register a 0-100 km.h time of 7.2 seconds. If the Germans’ take on the electric car looks appealing, you can expect to pay in the region of R475 000 for the i3.

Any follower of the tech world will be all too aware of the many endeavours of Elon Musk and his work with Tesla Motors. The Model S represents the Electric Car manufacturer's offering within the saloon market and serves as the base on which Musk hopes to build his automotive revolution. In order to meet those lofty aims, Tesla has incorporated a rear wheel drive system and 60 kW microprocessor controlled lithium-ion battery designed to deliver an immense 392 kilometres from one charge. 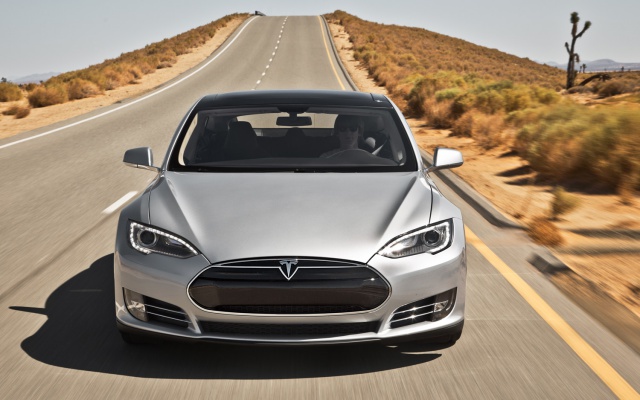 To maximise performance from the Model S' 60 kW engine, Tesla has made the body as lightweight and strong as possible, with the use of aluminium and boron steel elements throughout. Added to this, the Model S features plenty of the modern car enhancements, including eight individual airbags, keyless car entry and traction control to name a few. When placed side by side to any luxury german saloon, the Tesla Model S is certainly on par, from a features perspective.

With no official word on whether or not Tesla will make its way to local shores, the Model S's pricing starts from $70 000 (R750 000) stateside for the standard 60 kW version. 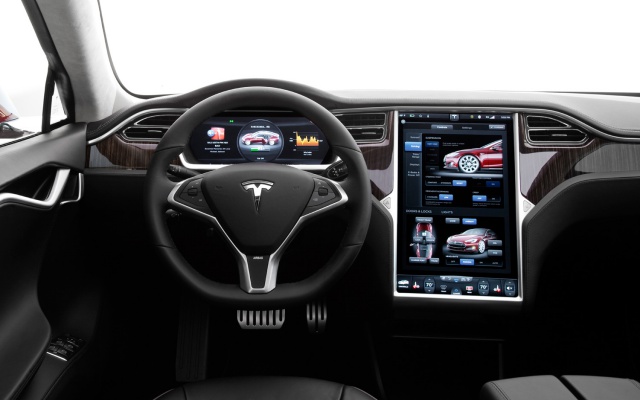 Just because electric cars produce zero emissions, does not mean they can't produce a little wheelspin smoke, and the recently unveiled Renovo Coupe is testament to that. Founded in 2010, Renovo is a small manufacturer aiming to make a thrilling electric supercar a reality. To that end, the Renovo Coupe carries with it a blistering 0-100 km/h time of 3.4 seconds and top speed of 194 km/h, thanks to a twin sequential axial motor that generates 372 kW. That rapid acceleration is down to a uniquely designed engine system that delivers 100% of available power in 37 milliseconds. 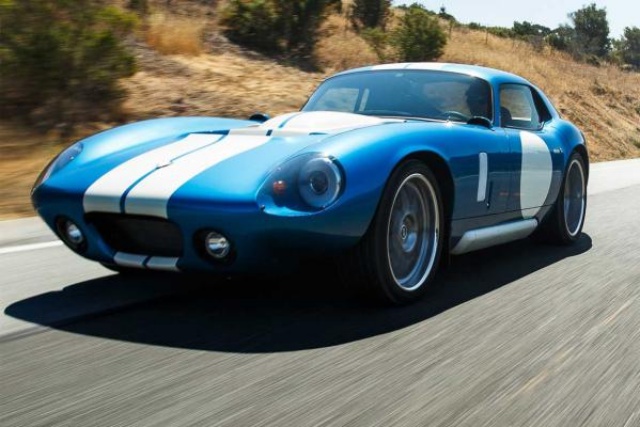 Although quick in a straight line, the Renovo Coupe does not have fantastic range, with a listed output of roughly 160 kilometres from a full charge. With long distance travelling out of the question, at least the Renovo Coupe will look good sitting in your garage, with a design that bares a striking resemblance to Ford's iconic Shelby GT. The reason for that is no accident, as Shelby in fact provided the body for the Renovo Coupe. 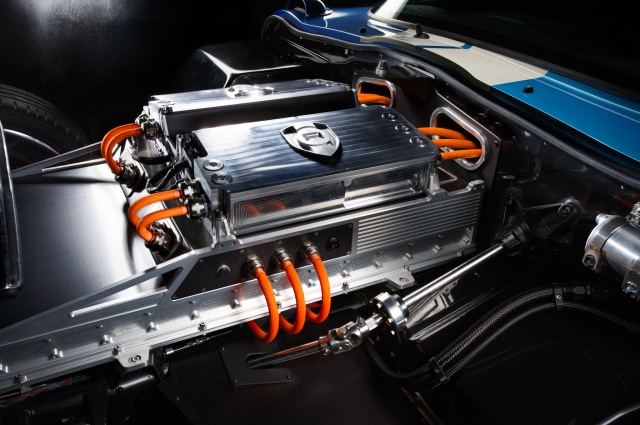 If you're interested in a retro-styled electric car that goes like the clappers, Renovo are currently taking orders with pricing available on application for delivery during late 2015.