When you get behind the wheel of a luxury 4x4, few vehicles can match their intoxicating combination of size, power and comfort. With those qualities in mind, we've listed the top four luxury 4x4s money can buy.

There are fewer vehicles more synonymous with luxury than the Range Rover. Over the past two decades, the British manufacturer’s premium 4x4 has garnered a strong reputation at being equally adept in both worlds of off-roading and city living alike. Its ability to master any environment has seen the Range Rover move from being the car of choice for upper crust elder statesman to a firm favourite among the nouveau riche footballing elite. 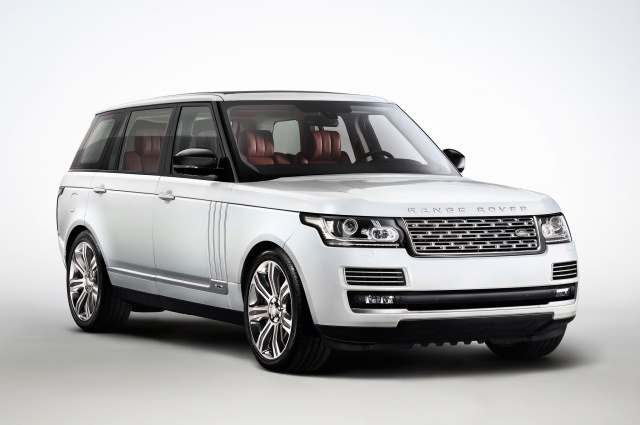 There are four different models to choose from within the Range Rover line-up, with our personal favourite being the Autobiography edition. It too is available in three different engine options for prospective buyers to choose from. Although if you have the kind of cash to splash on a luxurious vehicle like the Range Rover, it’s probably best to opt for the class topping 5.0 litre Supercharged V8. This engine is tuned by Land Rover to produce 380 kW of power, which is complemented by 625 Nm of torque. As a result the Range Rover Autobiography can reach 100 km/h in 5.4 seconds and has a top speed of 225 km/h, more than enough to match its equally impressive power. 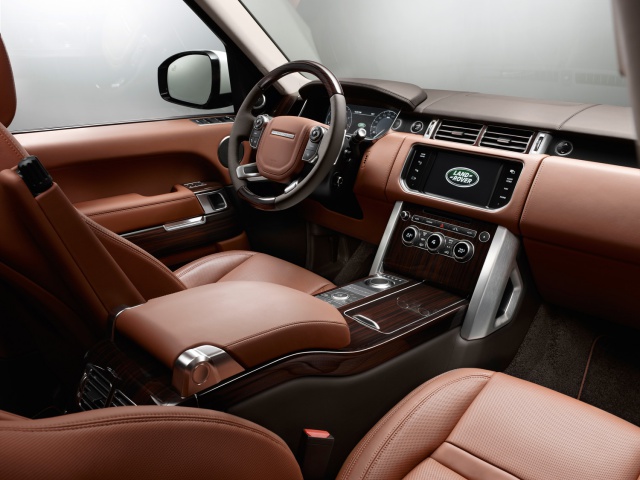 Toyota is motoring brand with a well storied history within Southern Africa, with one its most iconic vehicles being the Land Cruiser. Toyota's Land Cruiser Prado is the latest iteration in a long line of highly specced off-road venturing vehicles that provides substantial level of comfort for both driver and passengers. Just like the Range Rover, the Land Cruiser Prado is spacious enough to cater to the entire family, but also well equipped to handle the rigours of any off road obstacles put in its way. 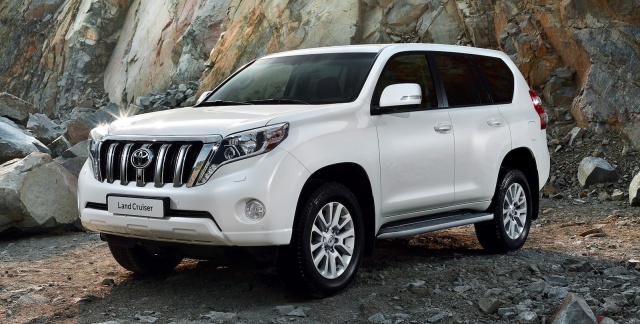 While the Prado may have plenty of power, but it’s not intended to deliver speed. A fact evidenced by the 4.0 litre V6 engine fitted to its top of the range VX Auto. This engine produces a maximum of 202 kW and 381 Nm of torque, which may seem a little when compared to the Range Rover, but is more than enough to cope with the demands of highway travelling. Added to this, the Prado sports downhill-assist control, vehicle stability control and active-traction control to ensure drivers can handle challenging terrain. 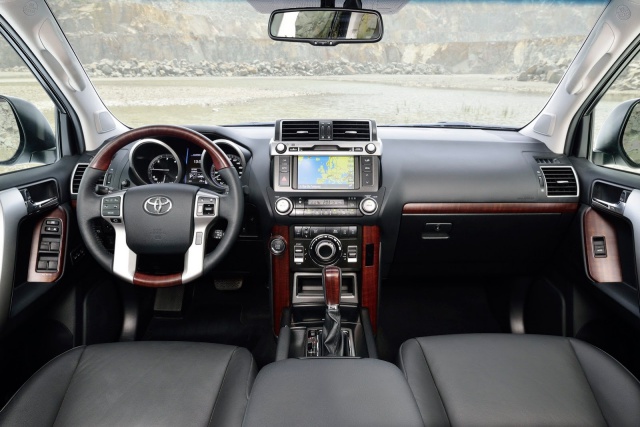 Of all the 4x4s we've listed, the Land Cruiser Prado is certainly the most attractive from a pricing perspective. The range topping 4.0 V6 VX Auto (with sunroof) will set you back a relatively strong R762 000, which presents the best value for money purchase currently available within SA. When you factor in Toyota's strong track record in terms of vehicle reliability, and the Japanese manufacturer’s vast presence within SA, the Land Cruiser Prado is a tempting prospect.

As the Stuttgart-based manufacturer releases new coupés and supercars every few months, there is still one vehicle that has endured throughout with only a few subtle changes over the decades. The Geländewagen or G-Wagon as it has been affectionately dubbed, has retained its instantly recognisable angular shape since it first debuted in the early 1970s. Nowadays, the G63 AMG tops the G-Class as its premium 4x4 model and still commands a high level of respect among its off-roading peers. 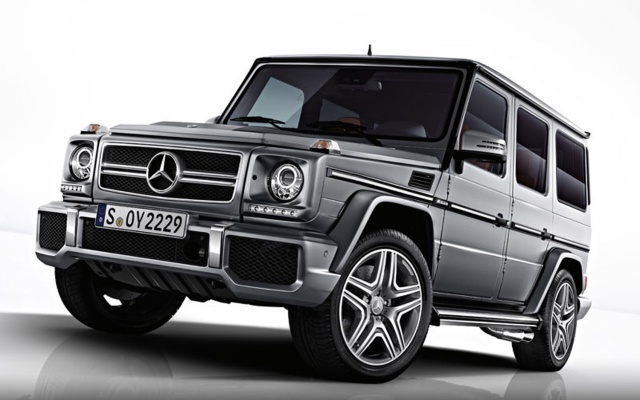 Even though the G63 is a hulking 4x4, its been given the AMG finely tuned treatment and as a result should not be trifled with in a one-on-one race. Beneath the hood, Mercedes-Benz has opted for a specially designed 5.5 litre Biturbo V8 engine that generates a sizeable 400 kW of power and 760 Nm of torque, clocking a 0-100 km/h time of 5.4 seconds, with a top speed of 210 km/h. Not only built for surprising speed, the G63 sports if fair share of 4x4 technology to enhance one's off-roading experience. One of its key technologies is the triple-tiered differential lock system to ensure power and traction is maintained on a variety of terrains. 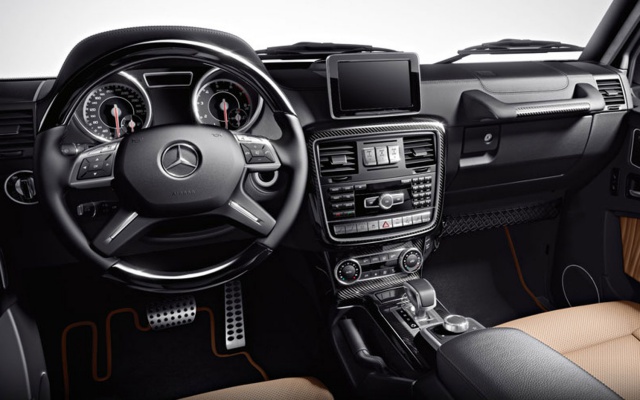 If the Range Rover's price had you doing double takes, brace yourself for this one. Mercedes-Benz currently lists the G63 AMG at R2 million, which will climb even higher with value-added extras. If you're a fan of German engineering and like the look of the G-Wagon, you better start saving.

In the early 2000s, the BMW X5 was a true game changer within the South African market. Not only was it a new direction taken by the Bavarian manufacturer, but they produced a range that married the precision of German engineering and the power of BMW's engines. Over the past few years however, the market has been saturated by smaller crossover SUVs, but the newly minted BMW X5 is hoping to change all that. 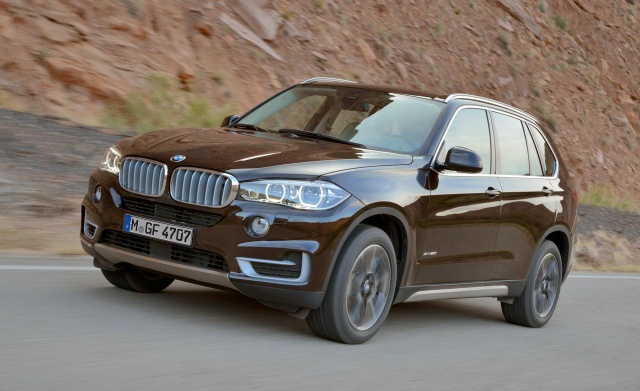 First and foremost, this new iteration has seen a focus on a more aerodynamic shape from BMW. As has become standard with most of BMW's newer vehicles, the X5 features TwinPower Turbo engines in both petrol and diesel variants. The top of the range version for the former, is the xDrive50i, which is paired with a 8-cylinder engine setup tuned to deliver 330 kW of power and 650 Nm of torque. Although not as high as some of the other luxury 4x4s featured on this list, it still manages to clock an impressive 0-100 km/h time of 5.0 seconds flat and tops out at 250 km/h. 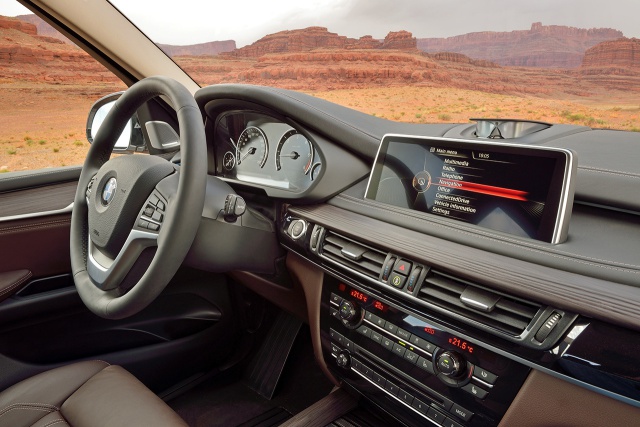 If the BMW X5 is a luxury 4x4 you like the look of, there are two petrol and three diesel models to choose from, with the xDrive50i estimated to cost R1 million prior to the factoring in of any value-added extras. If however diesel is more your taste, the X5 M50d is BMW's top offering, and requires just over R1 million to drive off the showroom floor.