The world of concept cars seems a natural fit for showcasing innovative designs for alternative energy vehicles. One company making inroads in the alternative energy field, is Germany’s company Quant, with its E-Sportlimousine running four separate motors, serving as a quasi four-wheel-drive system. The car’s exterior is most notably defined by its sweeping lines and gill-like air intakes found on the front-end. Along with this are two gullwing style doors that open vertically, providing the E-Sportlimousine with an added element of distinctiveness. 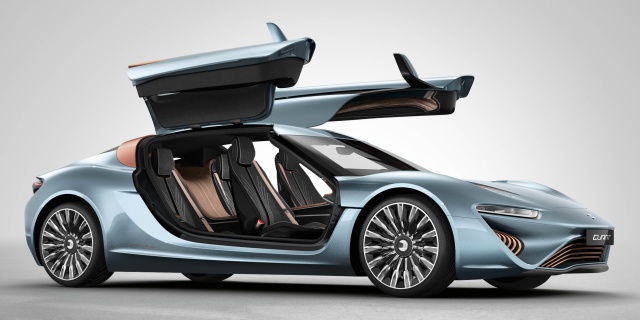 Switching back to its one-of-a-kind engine, it generates a mammoth 680 kW, resulting in a top speed of close to 380 km/h. Not just fast, it also has great range, estimated at 644 kilometres in-between charges. Great to look at, the E-Sportlimousine provides a vision of what the future of motoring could be.

No matter what angle you find yourself looking at US-based manufacturer Infiniti’s Q80 Inspiration, it’s absolutely captivating. Perhaps even more so when viewed front on, with its distinctive grille and headlight cluster proving particularly handsome. Added to this, the Q80’s grille contains active shutters that open and close depending on driving speed in order to cool down the engine. 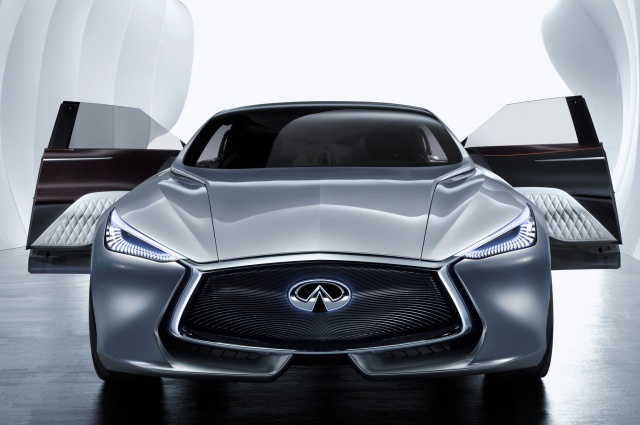 Other design enhancements include LED lighting littered throughout the car to further add to its futuristic look, as well as a Heads-Up Display (HUD). The HUD will come in handy when viewing one’s speed, courtesy of a 3.0 liter twin-turbocharged V6 engine that Infiniti has opted for. According to Infiniti, this engine produces 410 kW of power and 750 Nm of torque, culminating in a sub 4 second 0-100 km/h time to put any supercar on edge. Still in the prototype phase, we hope Infiniti bites the bullet and puts the Q80 Inspiration into production.

Since its revival under BMW, Mini has been pushing the boundaries as far as how the company can re-imagine the iconic Mini shape. To that end, the Superleggera Vision was debuted earlier in the year at the Concorso d’Eleganza Villa d’Este. The annual showcase event proved quite apt, as the Superleggera Vision draws inspiration from its traditional British roots, mixed with some Italian flair to create a Mini-esque interpretation of the conventional two-seater convertible. 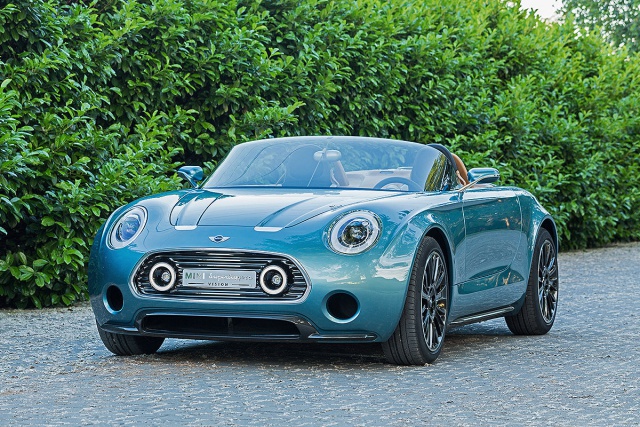 Even though it offers up a glimpse into Mini’s future, the Superleggera Vision has some old-school sensibility to it, with lines and an overall shape reminiscent of vintage Alfa Romeo sports cars. At this stage, little is known about the Superleggera Vision’s electric-powered drivetrain. Mini has however disclosed that its bodywork is all hand-shaped, with the interior combining rich leather, refined aluminum accents and black chrome to merge the vintage looks with a modern feel.

One could easily mistake the Divine DS Concept as being the latest venture from some international fashion label, with its diamondesque front grille and unique reptilian scale-like roof looking far different from any other concept car we’ve seen in quite some time. It is however the work of French manufacturer Citroën, which debuted this effort at the Paris Motor Show.

Its not just the body of Citroën’s Divine DS that’s eye-catching, the interior too is equally radical, resembling the inside of an alien spacecraft. One of its key features is an in-cabin interactive display, which also doubles as a rear-view mirror, as the mesh design of the roof has no rear window to speak of. 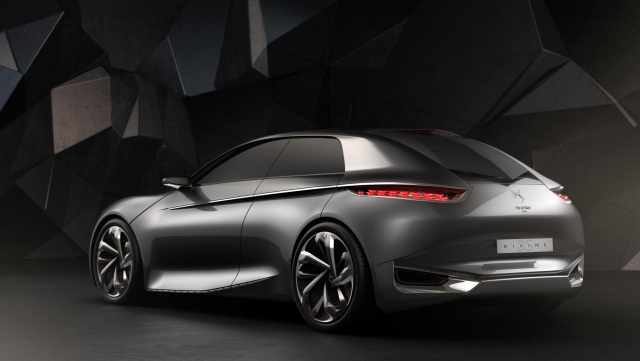 On the more practical side of things, Citroën has integrated the 1.6 litre turbocharged engine found in Peugeot’s RCZ sports car, producing 201 kW and 330 Nm of torque. As great as the Divine DS would be to see on the road, it probably won’t make it. Instead, Citroën will be incorporating specific elements of its design into a range of Citroën’s upcoming vehicles.

The Kicks concept serves as Nissan’s updated interpretation of what an urban crossover vehicle can be. Nissan showcased the Kicks concept at this year’s Sao Paulo International Motor Show, with it having the potential to become exclusively designed for the Brazilian market. Nissan’s team were highly inspired by the Brazilian metropole, which features a diverse and dynamic mix of urban sprawls with tight spaces, as well as open expanses to explore. As such, a vehicle capable of handling all this was born, in the form of the Kicks. 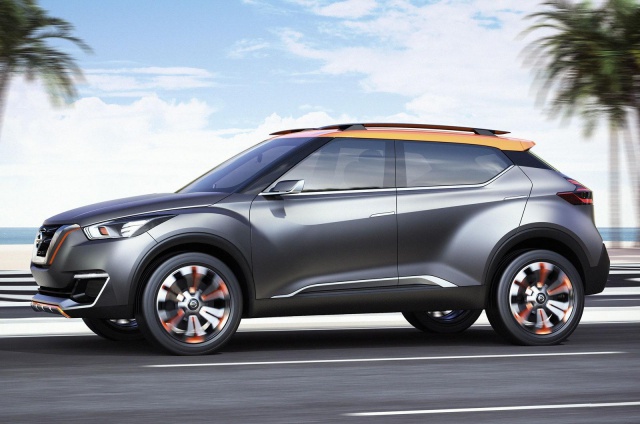 Much like the Mini Superleggera Vision, engine details remain a mystery, but experts expect the Kicks to feature a similar setup to the Nissan Qashqai, with an estimated 0-100 km/h time of 8.2 seconds and a heavy focus on fuel efficiency.