Perhaps unlike entry-level and mid-range devices, purchasing a flagship is like making an investment. As such, only the top specifications will suffice, especially as this smartphone will often be your go-to mobile device over the next two years. Making the right choice, is therefore more important than ever to ensure the R10K-plus you'll be laying down is money well spent.

These are our Top 5 flagship smartphones of 2016. 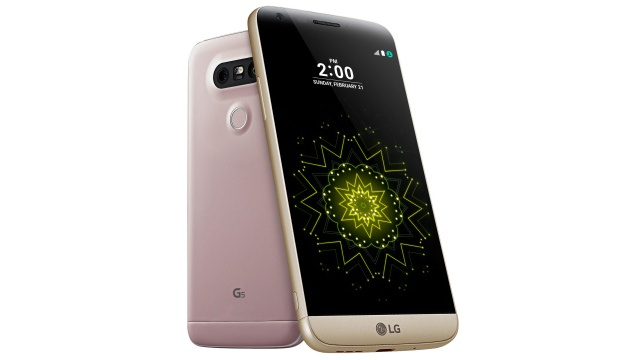 The first phone to go modular at MWC 16 in February, the LG G5 relied on its friends of accessories to make an impression while competing against Samsung's pair of flagship devices in Barcelona.

The 5.3" G5 shows much promise, with the ability to chop and change components to up the performance of one's smartphone being quite alluring. Unfortunately though, the execution when swapping modular components is not as seamless as one may want.

Nevertheless, there are still a number of noteworthy specs onboard to let users know they have a premium device. One of the standouts is the processor, a quad-core Qualcomm Snapdragon chipset that ranks as the third best flagship we tested out in 2016. Our favourite was the dual lens setup that incorporated an 8 MP wide angle (135-degree), which soon turned into the go-to mode we snapped pics with.

Yes, the G5 could do with some more polishing for next year's iteration, but there is certainly a good phone to be had here for R11 800. 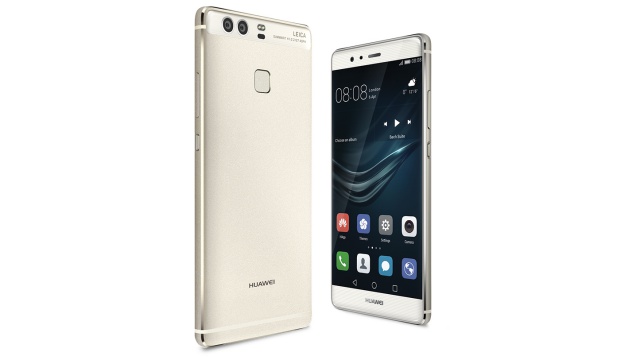 Huawei certainly has some big aspirations, looking to become the top smartphone manufacturer in just under five years. The P9 shows a natural progression from the P8, continuing a march toward the top of premium segment, not just with its good looks and great Full HD 5.2” screen, but also a jump in price from the previous model.

Also boasting a dual lens setup, built by partner in crime Leica, the P9 offers one of the best camera packages available and is a joy to use while photographing. It is, however, still underpowered by its processor compared to its competition,while the P9 could also have done better in the battery department. 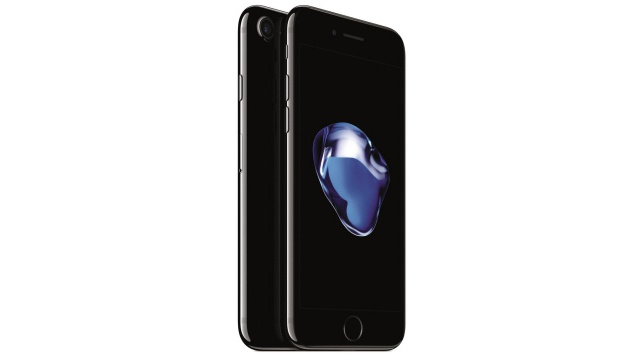 Apple branded the iPhone 7 as the most powerful smartphone it has ever made when it debuted in September this year. To that end, the Cupertino-based company placed a new quad-core A10 Fusion processor to keep things ticking over at a speedy rate, as well as improving the camera with a 12 MP iSight version. Other changes saw the introduction of waterproofness (IP67-rated) and a refined fingerprint sensor up front.

On the design side of things though, not much has changed, save for the controversial removal of the 3.5 mm headphone jack, which has garnered a fair bit of criticism from Apple fans. While we agree with the objections, the iPhone 7 is still an extremely covetable device.

With the iPhone 7s rumoured to be no less different to the current model (perhaps omitting the home button), the iPhone 7 still remains the most prized possession for iOS fiends. The iPhone 7 starts at R12 999 for the 32 GB model, but becomes far steeper thereafter. 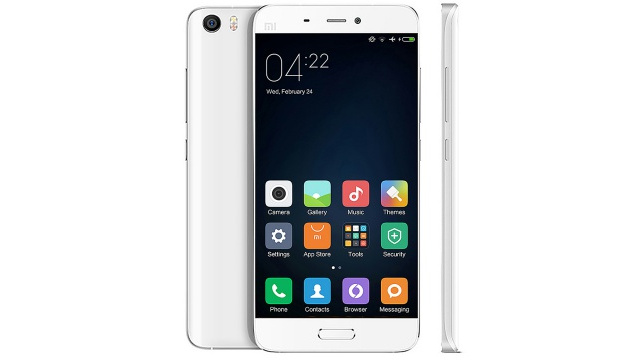 Pleasantly surprised by the Mi4 last year, the Xiaomi’s Mi5 proved even better. It incorporated some awesome specs, not the least of which is a kick-ass Snapdragon 820 chipset, all in a streamlined thin-bezeled body.

With a great camera, decent battery life, plus an awesome user interface and cloud-backup provided by MIUI, you would expect it to price at the top-end. So its R8 000 price tag is almost too good to believe.

Although the Mi5 was still a bit buggy when we tested it, also not containing a microSD card slot, it is certainly forgivable when looking at the complete package. If you want flagship features for a mid-range price, the Mi5 should be top of your list. 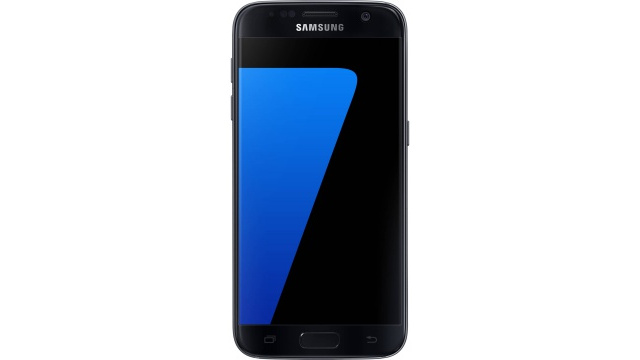 Last year's top flagship was the Galaxy S6, with its combination of glass and metal, along with boasting some of the best specs available on a mobile device. While other contenders featured more heavily this year, Samsung does it again this year with the  Galaxy S7.

Much like the iPhone 7, Samsung left the changes more subdued for this model, with only the camera bump on the rear getting a much needed reduction. Glass and metal still combine for a premium styled unit, and luckily the South Korean manufacturer listened to its consumers, bringing back IP68-rated waterproofness and dust resistance, along with a microSD slot for up to 256 GB extra storage.

On the specs side, the S7 is powered by Samsung's own Exynos 8890 octa-core processor, leading to the second highest benchmark scores for any flagship we reviewed in 2016, bested only by the LG V20. It also doesn’t take much to notice that Samsung’s camera is simply awesome, beating out some strong competition in the photography department.

At R13 999 for the 32 GB model, the Galaxy S7 is on the pricey side, but as an overall package, it delivers by every metric we measure flagship smartphones by.