​For history buffs, podcasting has opened up a new avenue into the past. It is one where diligent reading about certain subjects (and finding the time to do so) now makes way for easy listening discussions or stories about key historical events. The podcasts on our list turn history into something not as much a chore as you might remember from school, but rather amazing stories that provide fascinating insight into the human condition. They also prove that fact is indeed stranger than fiction. 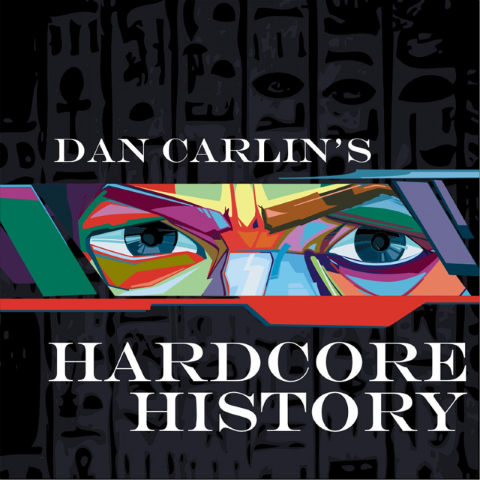 What has not been said about Dan Carlin and his Hardcore History podcast? One of the most famous podcasters out there, across genres, Carlin will make you love history even if you despised it at school. A historian he is not, instead Carlin uses his storytelling skills to spin together yarns that are brutal in content and certainly not easily forgotten.

When delving into Hardcore History, what needs to be understood is that these are not podcasts put together on a whim and a fancy. Shows take months to produce, with the recent Blueprint of Armageddon series about the First World War consisting of six shows and each episode lasting in the region of four hours. Don’t let that scare you, since listening to Carlin’s show is more like listening to an enthralling audiobook.

Depending on your personal interests, a good place to start would be the quite awesome Wrath of the Khans series, which as this stage is still free to download. It tells the bloody history of the Mongols, which in many respects can be viewed as the most amazing tacticians in history. You better do it fast, since as soon as Carlin puts up a new show, an older show drops into the archive for which you would need to pay $1.99 per podcast. Unfortunately, it’s the first of the Khan series that drops down this time.

Older series are available as packages, and if we can suggest a couple, try the Ghost of the Ostfront series (four episodes, $5.99) covering events of the utterly destructive Eastern Front during the Second World War, or the rise and fall of Carthage (and the amazing Hannibal) in the three part Punic Nightmares series going for $4.99.

If you only select one history podcast from our list to give a shot, let it be Hardcore History. Trust us, you’ll soon be hooked, turning into one of the thousands of loyal listeners baying for the next episode. 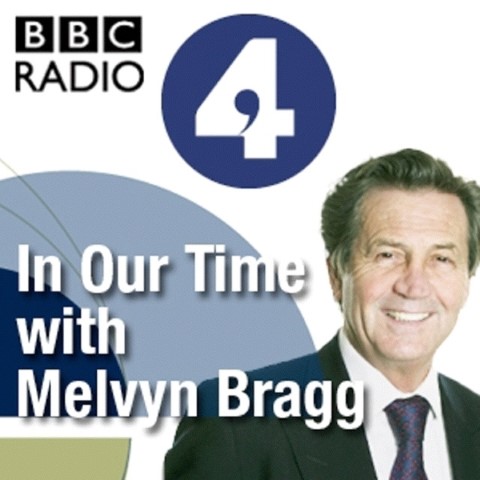 In Our Time
Find it here.

Polymath Melvyn Bragg hosts this BBC Radio 4 show that has been made available as a podcast. After a few listens and a look at how many topics In Our Time has covered, the first question you are bound to ask is, just how much knowledge does Bragg actually possess? Alongside experts in their field, Bragg delves into some amazing topics, including the usual suspects (Alexander the Great, Julius Caesar, Hitler,  The Roman Empire's Decline and Fall, The Zulus), but also others which can be considered more obscure (The Lancashire Cotton Famine, The Battle of Bannockburn, The Abbasid Caliphs).

We are cheating a bit here, since In Our Time is not exclusively about history, but all the historical themed ones are neatly categorised on the Radio 4 website.

Episodes range from 30-43 minutes, but caveat emptor – unlike Hardcore History, In Our Time is perhaps not as accessible for the novice and often requires some intense listening. Either you’re going to be highly fascinated and stay until some of the extras at the end, or find yourself craving a Nicki Minaj video for some intellectual counterpoint.

Those who have travelled on the highway of history will know that an interest soon arises in how history developed as a subject, and of course the great historians that contributed. Bragg here is much obliging, providing some top notch brain candy with talks about the history of history, understanding the past, and history as a science. Coverage on historians includes Pliny the Younger (who survived the eruption of Mount Vesuvius in 79 AD), Thucydides, Ibn Khaldun, and member of the 10 000, Xenophon, although strangely absent is a stand-alone podcast on arguably the first and most famous historian, Herodotus. 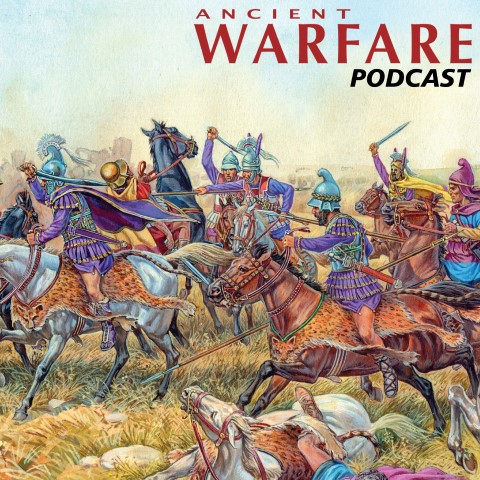 If you need to quench your thirst for Greek, Roman, Assyrian, Celts, and Hittites military history, then you’ve just found the fountain of wisdom. The Ancient Warfare podcast does what it says on the box, providing insight on war in the period roughly between 3000 BC to 500 AD. Podcasts take the form of discussions with more or less a regular panel of experts geeking out on war and its paraphernalia.

Be warned, instead of providing broad oversight, the panel delves into details, assuming that the listener has a presupposed knowledge of the subject. Therefore, Ancient Warfare Podcast might be a bumpy ride if you’ve only just started dipping your toe in the waters of history. It does come in handy if you’ve actually bought the month’s magazine on which the show is based, but at €7.50 a pop it’s not exactly the cheapest investment for us here down south.

Not only content to provide insight into certain peoples, different aspects of ancient warfare are discussed including the use of cavalry, light infantry,  siege warfare, communications on the battlefield,  and the use of mercenaries. Episodes are approximately an hour long, with a new one appearing every month. 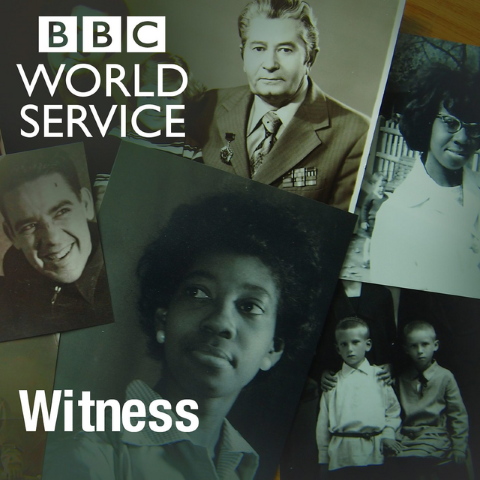 With a massive archive of podcasts to delve into, the BBC World Service’s Witness series has been on air since 2010. The concept behind the show is simple but also unique – find those who have witnessed key historical events and let them tell their stories. Perhaps because of this the programme favours recent history, although older topics are often covered.

The Witness podcasts are bitesize at 10 minutes each, which makes it possible to build an appealing playlist of diverse stories. And trust us, stories here are as wide ranging as they come, stretching from the Lockerbie Bombing, the death of Kurt Cobain, the publishing of The Joy of Sex, the rise and fall of Napster, and the first Panda in America.

South Africans are also well catered for, and these are just a few sample of what is available: 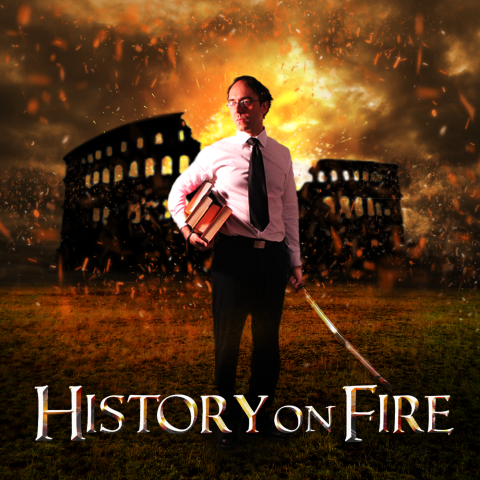 History on Fire
Find it here.

Although hosting a new entry on the history podcast front, Daniele Bolelli, presenter of History on Fire, is no stranger when it comes to podcasting. With The Drunken Taoist Podcast (actually interviewing Dan Carlin in one) under his belt and appearances on the Joe Rogan Show for street cred, Bolelli has certainly cut his podcasting teeth.

With only five episodes currently in the History on Fire archive, his inclusion on the list might be premature, but it’s a chance we’re willing to take based on the strength of his two episodes on the three major slave revolts of the Roman Republic, of which Spartacus’ role in the final one is certainly the most well remembered.

Bolelli is actually a university professor, teaching a variety of subjects including history, and much like Carlin, it’s his interest in a good story that makes the podcast so appealing. His recent episodes of the struggle of the 10 000 were also top notch and well worth a listen. We’re looking forward to see what Bolelli is going to turn up next.