For the high flyer who needs to get from point A to point B in blistering time, without sparing comfort or the bells and whistles, we present our Top 5 super saloons. 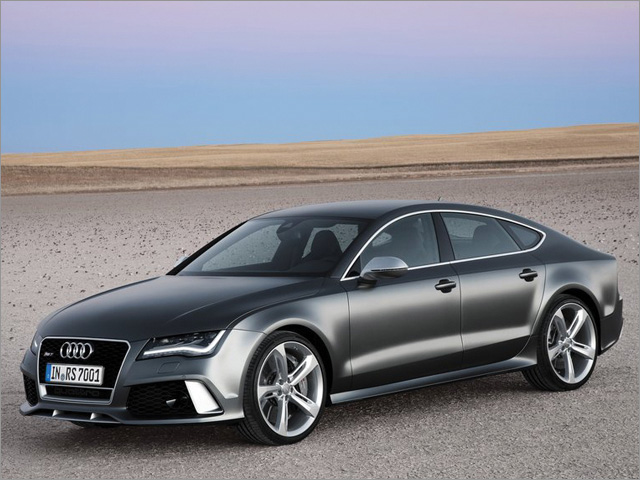 Audi’s four-door coupé – the RS7 Sportback – is a real head turner from the outside, whilst the interior turns into a real tech and comfort enclave for overworked executives. Thanks to the oodles of power produced by the 3993 cc twin-turbo V8 and smooth as silk eight-speed Tiptronic gearbox, the RS7 Sportback blasts to 100 km/h from standstill in just 3.9 seconds before reaching a limited, but no less illegal top-end of 250 km/h.

Jumping behind the wheel of this Audi does not come cheap, gobbling up R1.4 million of your budget. 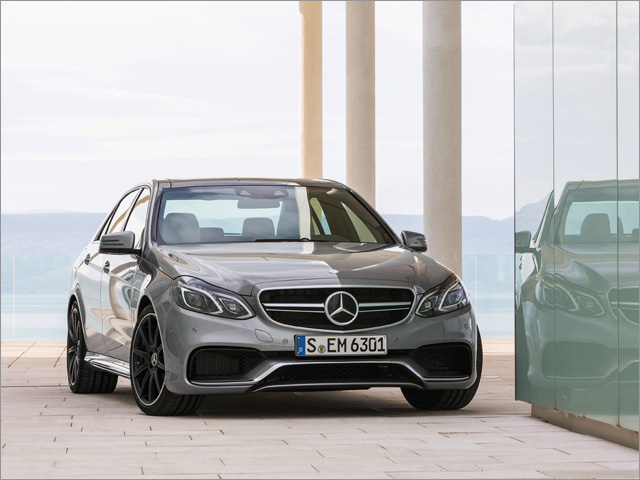 The E63 AMG S is the most powerful E class ever, plus its 5461 cc twin-turbo V8 also delivers one of the best audio symphonics in this class. This roaring V8 sees this Stuttgart stallion galloping to 100 km/h in 4.1 seconds, before being reined in by the speed limiter at 250 km/h.

The recently face-lifted E63 AMG also looks the part, every bit as suave as Cameron van der Burgh in an Armani suit. Aspiring buyers will need to hit the up button on the corporate elevator before acquiring the R1.438 million Mercedes. 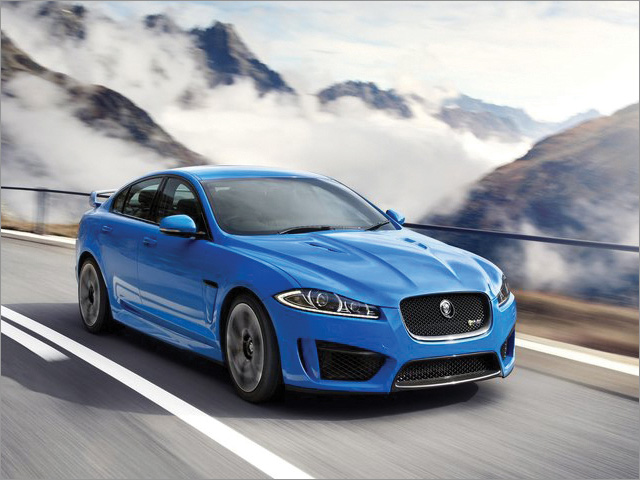 Jaguar’s XFR-S is on the prowl for AMG, M, and RS branded prey, packing weapons such as sleek lines and a killer powerplant soundtrack via its supercharged 5-litre V8. This engine rockets the XFR-S to 100 km/h in a mere 4.6 seconds, onto a regulated terminal velocity of 300 km/h.

The XFR-S is not only fast in a straight line though, seeing that systems like its electronic active differential and DSC stability control make it grip the road like, well, a cat. At only R1.258 million, this Jaguar is actually the bargain model in this illustrious group of vehicles. 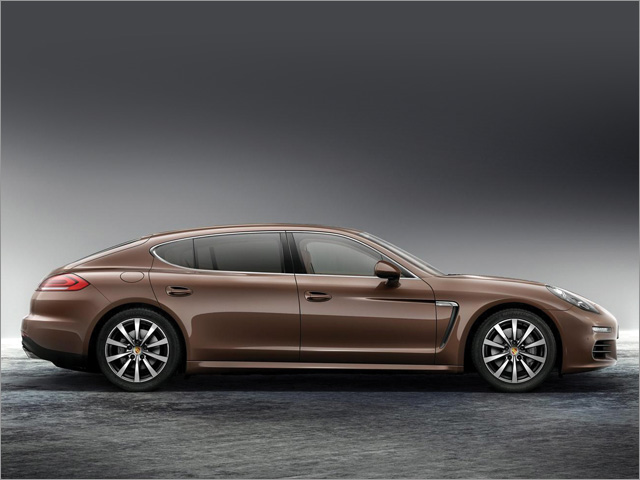 In our opinion, Porsche’s Panamera is not the most attractive car in this comparison nor in Porsche’s own stable. However, it is one of the more practical vehicles the German company makes. This sportscar is a four seater, whilst being no less athletic compared to its stablemates.

Its 4.8-litre twin-turbo V8 shoots the four-door cruise missile to 100 km/h in a blink-and-you’ll-miss-it 3.8 seconds, onto a top end north of 300 km/h. All that performance comes at a price though, with pricing for the Panamera Turbo S starting at a heart-attack inducing R2.38 million. 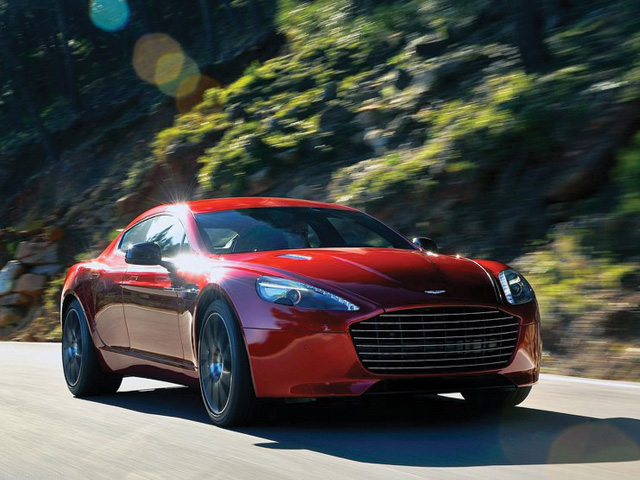 Beneath the bonnet of the sublimely styled Rapide S resides a honking normally aspirated 5935 cc V12, whose exhaust note is able to indignantly hush the rest of the cars in this comparison to silence. This powerplant can also rapidly blast the Rapide S to 100 km/h in 4.9 seconds before topping out at a keep-up-with-the-blue-light-brigade top speed of 306 km/h.

Besides sitting lower on the road compared to its forerunner the Rapide, the Rapide S boasts enhanced road holding abilities plus an upgraded adaptive damping system offering three modes, namely normal, sport and track. The cost of owning a British automotive aristocrat is still to be announced.

Article first appeared in TechSmart 125. Read or download it here.