Be on guard as Russia’s war on Ukraine could hav...
0
comments

The move into hybrid: why we need to rethink the m...
0
comments

Choosing five favourite beers from the ever-expanding craft beer menu available in South Africa is a tough challenge. Of course, that being said, everyone has their go-to beers – here are the top choices for five pleasing pints around the country. Written by Lucy Corne – The Brew Mistress and author of African Brew.

The prominent bitterness of this highly-hopped beer might not be to everyone’s taste initially, but for the seasoned beer drinker, Cape Town-based Devil’s Peak’s American style India Pale Ale is the holy grail of South African brews. Sip it with spicy food and strong cheeses – stinky blue or gruyere are two top picks. 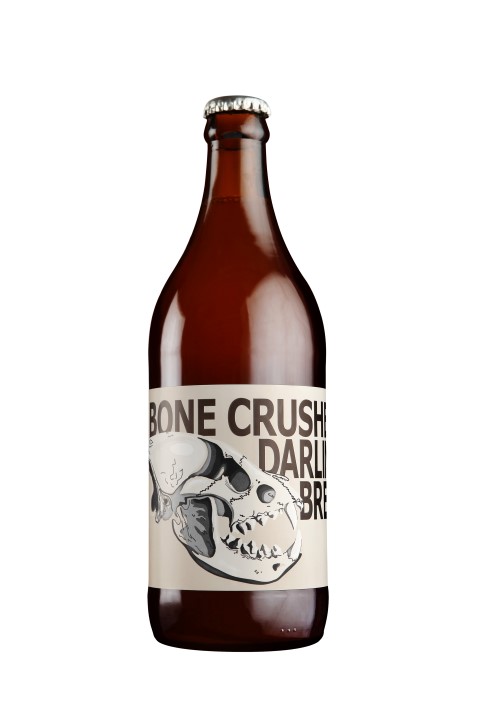 With added coriander and orange peel, this Belgian-style witbier is full-flavoured but utterly refreshing. Don’t let people tell you that beer for breakfast is bad – a bottle of witbier shared over scrambled eggs and smoked salmon is just as good of a breakfast buddy as any bottle of sparkling wine.

OK, so this limited edition beer – a robust stout with added chocolate and cherries – is not available year-round, but it’s an indicator of the liquid loveliness you’ll always find on tap at the Cockpit Brewhouse in Cullinan. Brewer André de Beer likes to experiment and there’s always a seasonal ‘big beer’ (something full flavoured and often potent) on tap alongside his staple ales.

Hands-down the best hefeweizen in the country is brewed on the Spice Route Wine estate outside Paarl. Full of the banana aromas indicative of the style (but no, there’s no banana added), it’s a creamy pint that works just as well for food-free afternoon sipping as it does with a light lunch such as seafood or salad. 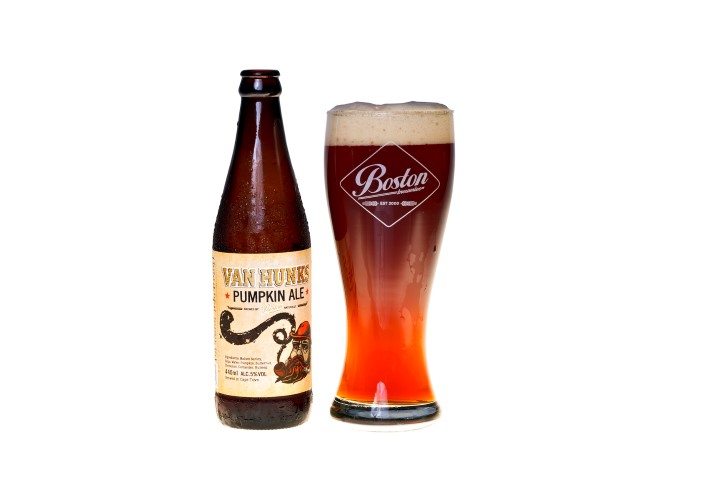 Although flavours can vary from batch to batch, when this spiced ale is on, it’s really on. With added butternut, cinnamon and nutmeg, it’s like a liquid pumpkin pie with a smack of beer about it, but that doesn’t mean Van Hunks pairs only with sweet treats. In fact, it’s a superlative food beer whose best match is perhaps the sweet and spicy profile of Cape Malay cuisine.

*Lucy’s African Brew is available at bookstores nationwide, including Exclusive Books and Kalahari.com. Also pick it up at micro-breweries countrywide. Check out her blog at bit.ly/brewm.