Tablet technology seemed to have much in common with a geek’s version of a fashion show this year, with one sexy sample sashaying down the runway after another.

The only Windows 8 offering on this list, the Ativ 500T (review) nonetheless earned itself a spot on our list, thanks to its adaptability and its gutsiness – an Intel Atom Z2760 processor (1.8 GHz per core), combined with 2 GB of RAM. The 11.6” device also boasted an impressive 11 hours of battery life, meaning that it was able to stay up a little later than its competition. What’s more, long after other models had passed out from heavy partying, Samsung’s offering could also get down to business, thanks to the inclusion of a keyboard dock. 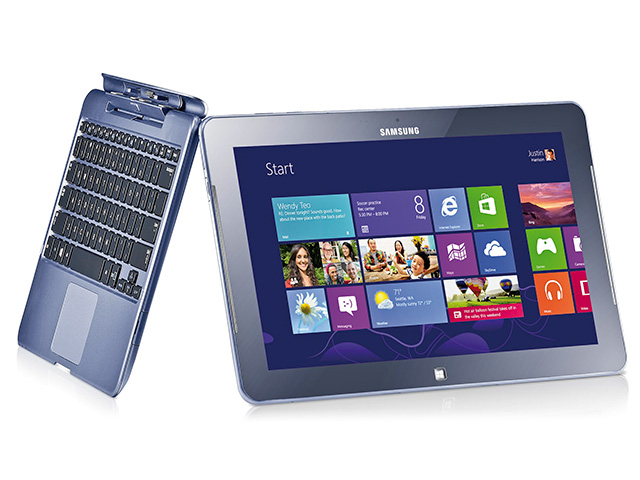 We loved the Nexus 7 when it came out in 2012, and this year’s update upped the ante. Along with shaving off 20 g of weight for its debut, the 318 g tablet also came out grinning from ear to ear with an improved resolution of 1920 x 1200, amounting to a ‘take that, iPad Mini’ ppi of 323. The tablet had also ditched its old flame, the Tegra 3 quad-core for a new crush, namely a quad-core 1.5 GHz Qualcomm Snapdragon S4 Pro 8064. Android 4.3 almost made us forget that once again, the Nexus 7 had forgotten about the microSD card slot. 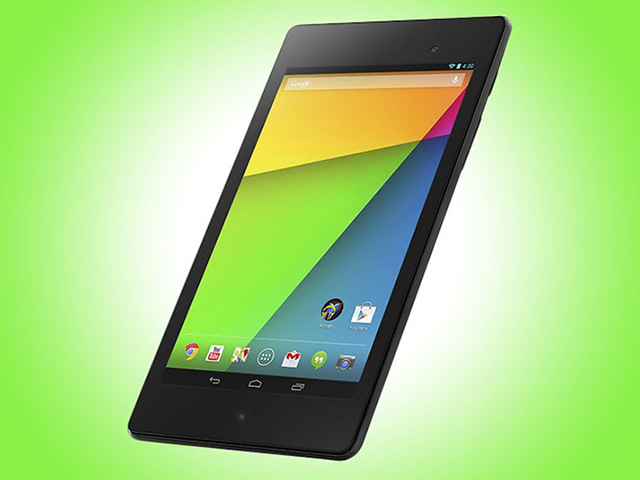 The tablet that started off this year, Samsung’s Galaxy Note 8 (review), is still a contender, particularly for those seeking a writing and drawing companion, something it can do out of the box better than any of the other tablets in this list. The 8” tablet was also a snappy and responsive in use, thanks to its combination of  1.6 GHz A9 quad-core processor, 2 GB of memory and Android Jelly Bean. Also winning it more than a few admiring glances was its 1280 x 800 screen resolution (189 ppi), which bested the first gen iPad Mini. 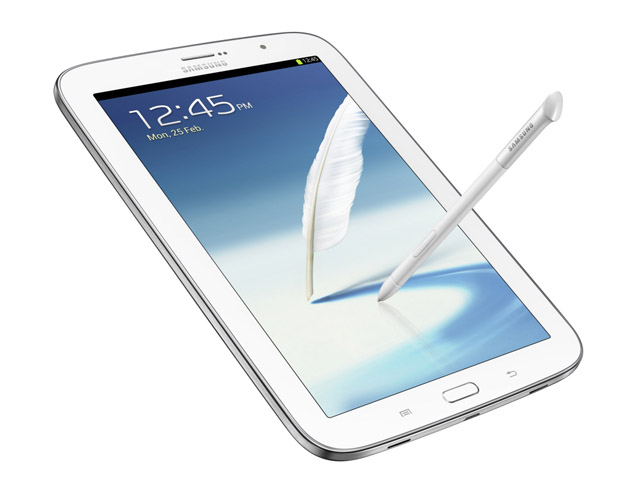 The 7.9” iPad Mini has also had a makeover, although with less regard to size and weight, rather bringing the luscious Retina display this time around; though on this screen size, its results in a beefier 326 ppi. With the self same specifications internally, this iPad also narrows the gap between it and the iPad Air, although it is still considerably more portable. Furthermore, it too has seen its upper end capacity receive a boost, as it will now accommodate up to 128 GB. What remains to be seen is whether it will ‘accidentally’ kick or shove its bigger counterpart off the catwalk. 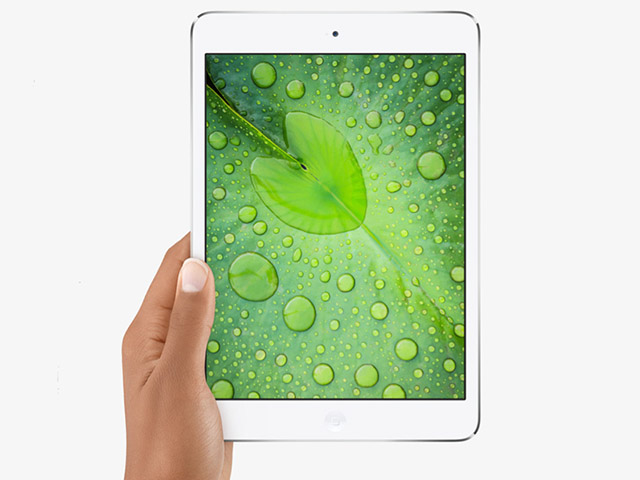 After months of speculation and rumour, Apple’s next tablet offering, the iPad Air finally exposed a long slender leg and batted her eyelashes. Judging by its 478 g weight and 7.5 mm thin profile, the latest out of Cupertino has apparently been given a supermodel’s diet regime, subsisting on half a carrot while smoking the competition.

While the Retina display (2048 x 1536 resolution at 264 ppi) is the same is the iPad 3 and iPad 4, gone are the chunky bezels. Another point of difference is in the new A7 processor with 64-bit architecture and M7 motion coprocessor. Still the same  as ever is the iPad’s desirability and reign as queen of the tablet hill. 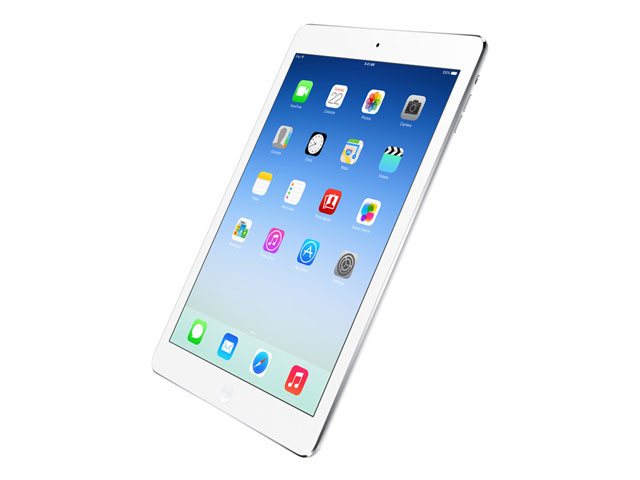