The old Chinese curse “may you live in interesting times” certainly seems to have been in effect on the technology front this year, as boredom was kept far at bay.

It’s not every day that we see a new digital currency begin a seemingly unstoppable ascent, but that is exactly the case with Bitcoin. In the four years since its inception, Bitcoin emerged this year as the king of the virtual currency hill. Indeed, perhaps proof of its resilience is that not even the shutdown of the Silk Road deep web site, which was an illicit drug bazaar and only accepted Bitcoins for payment, seems to have dented its reputation much at all. In fact, if anything, the Silk Road debacle seems to only strengthen Bitcoin’s rise.

2013 saw the Bitcoin currency enjoy unprecedented strength and adoption, in parts due to a growing mistrust of central banks and also as an investment opportunity. Also fueling its rise is the resounding support for the virtual currency from none other than economic superpower China , which currently lays claim to the largest Bitcoin exchange. 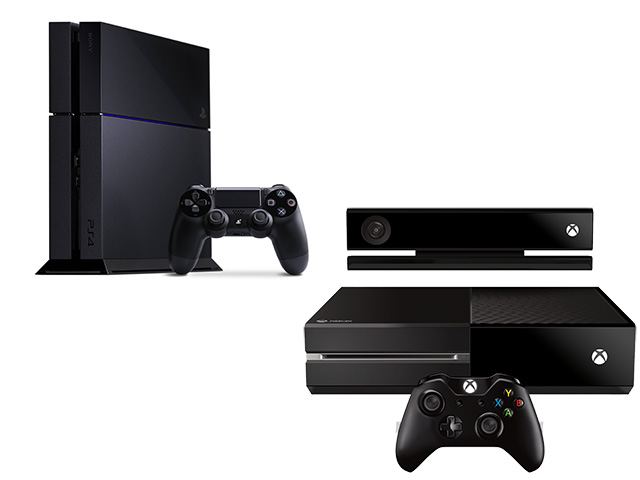 4. Next gen consoles sort of arrive

This year has presented more than a few shiny new gadgets to get excited about, but standing out amongst them was the launch of the next generation of consoles from Sony and Microsoft. Notable as it essentially heralds a new chapter in the saga of interactive entertainment, the launches of the respective consoles weren’t without their controversy and mirth.

Microsoft’s Xbox One seemed to falter out of the gate, weighed down with onerous digital rights management policies which Sony took every opportunity to ridicule, such that Microsoft eventually did an about turn on a number of its initial announcements. Exacerbating matters was the confirmation that the Xbox One would only come to a few select markets this year, with others, including South Africa, left waiting. For Sony’s part, its debut seems to have been comparatively smoother, with the console coming to local shores this month in fact, only a month after its launch Stateside. 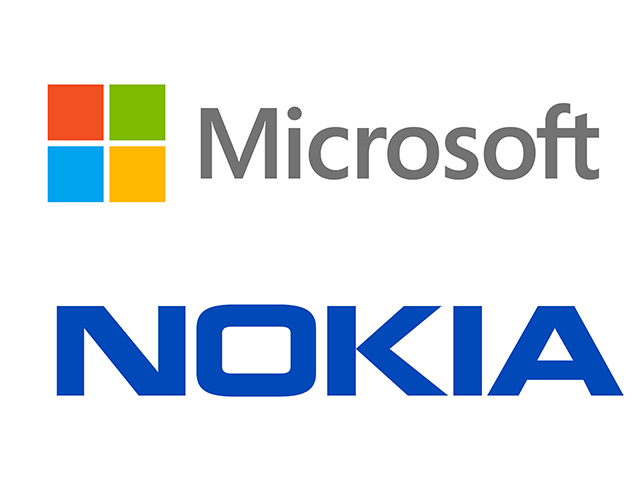 In case Nokia’s partnership circa 2011 with Microsoft wasn’t enough to indicate the two companies were close, then Nokia’s decision to sell its mobile division to the Redmond giant certainly should. The R51 billion deal was further cemented by Microsoft acquiring Nokia’s patents for a further R22 billion. The decision also had other effects, with in excess of 32 000 Nokia employees finding a new home at Microsoft, and Nokia’s president and CEO, Stephen Elop stepping down from the company to take up a new of Nokia executive VP of Devices and Services.

However, the tale of two Steves had just begun, as the acquisition was followed by another clanger - Steve Ballmer’s announcement this year that he would be bringing his term at Microsoft to an end within the year. Lo and behold, none other than Elop has since been pipped for the post as being a possible replacement.

BlackBerry has been in trouble for quite some time, but this year, everything appeared to come to a head for the once upon a time darling of the business world. After posting record losses this year of around $950 millions, things moved from serious to dire. In August, the company announced that it was exploring its “strategic alternatives,” which included seeking a partner or to sell itself off.

Alas, it appeared that few mobile companies were keen on the latter, exacerbated by an acquisition deal with Fairfax Financial Holdings that later fell through. And, while BlackBerry secured a $1 billion investment deal from Fairfax, it again sent tremors through the BlackBerry world by showing ex-CEO Thorsten Heins the door, and  talks of a trim of 4 500 employees. In his place, the company hired a new CEO, John Chen, on whom BlackBerry has pinned its hopes that it can somehow return to glory. 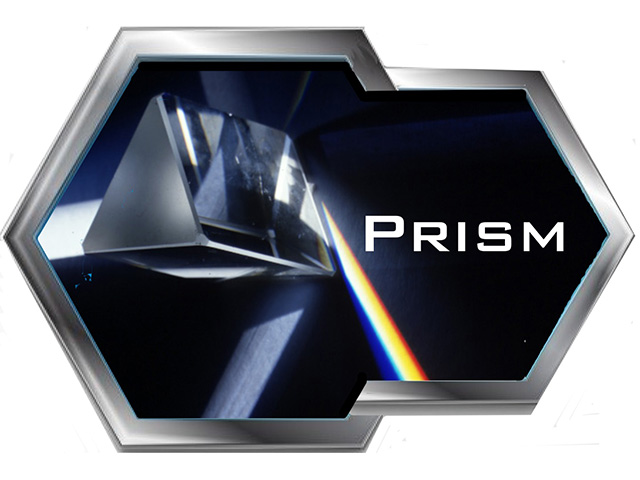 Possibly one of the most earth shattering happenings came from one Edward Snowden, who opened a can of worms when he revealed that the US National Security Agency (NSA) had been spying on, well, everyone. It turns out that the intelligence agency had been monitoring all sorts of electronic communications for years, including that of its own citizens, with even the German chancellor falling under its net.

This sparked not only an international run by Snowden, and political wrangling between countries around who would, and would not, offer him a safe haven, but also a major question about people’s privacy on a global scale. While this concern dominated 2013, the PRISM revelations also had rippling effects. One of these was that technology companies the likes of Microsoft and Google found themselves in the hot seat, when it emerged that the tech titans had been compelled by the US government to grant them access certain users’ data. The debacle is far from over and is set to have a profound impact on the internet as we know it in years to come.