There have been a number of terrific compacts begging for eye-time the past few weeks, with the most difficult decision being which should grace your hip.

Showing that its ready for the big time, the PowerShot G1 X received a Mark II moniker, usually bestowed on pro DSLRs. This premium compact apparently boasts DSLR level image quality, with its 12.1 megapixel CMOS sensor billed as being comparable with APS-C ones normally reserved for its bigger brothers. Along with a DIGIC 6 image processor and a 5x optical zoom (24-120mm focal range) the camera also boasts 31 AF points (more than triple the nine points found in the G1 X), a maximum ISO of 12 800, an interesting dual lens control rings setup and a 3” LCD screen. Reminder: this is ‘just’ a compact. 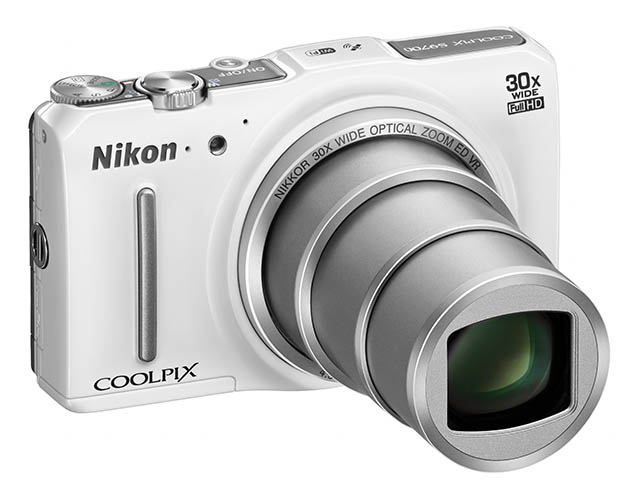 One of the new ultrazoom compacts from Nikon, the S9700, is rather unique for a number of reasons. Firstly it too adheres to the supermodel diet, with a depth of 34.5 mm. Despite this, the camera still boasts a 30x zoom (25-750 mm equivalent). Even more innovatively, the 16 megapixel camera boasts a built-in world map, upon which location data and route of movement when photographing can be recorded and displayed; along with an electronic compass which displays bearing information. Naturally, you get full HD (1920 x 1080) video as well. 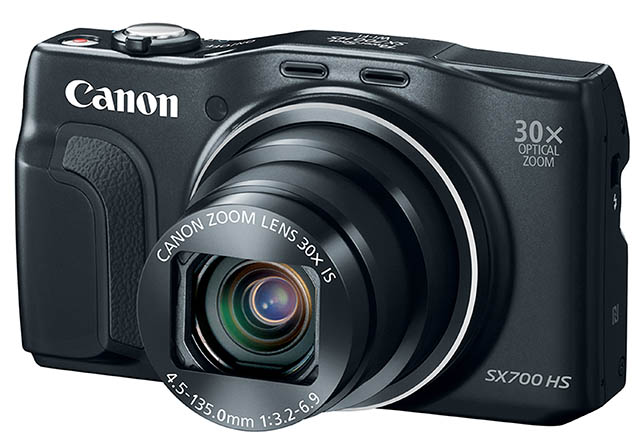 To say Canon’s slimmest PowerShot with an ultrazoom has exceptional range is an understatement of note. The 16.1 megapixel camera boasts a stabilised 30x zoom and 25-750 mm lens (yes, you read that right), which protrudes, like Miley’s tongue, out of a ridiculously thin 35 mm frame. Also onboard: a 3” LCD monitor (922k dots), full HD (1080p) video at 60 fps and Canon’s DIGIC 6 image processor. Not content to only bring Wi-Fi connectivity, this little beauty further packs NFC technology to seamlessly interact with compatible Android devices. 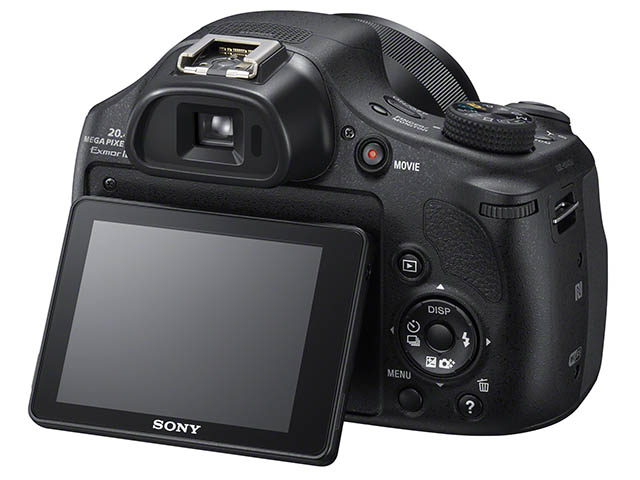 Upping its bridge camera game is Sony. It should come as no surprise, but it too is courting the long-range zoom loving crowd, as its latest boasts a 50x optical zoom, optical SteadyShot (Sony’s lingo for image stabilization) and, like its competition, full HD (1080p) video. Both Wi-Fi and NFC are onboard (are you too seeing a trend here?) to ‘play nice’ with other mobile devices. More importantly, its sensor sports 20.4 megapixels; a feature that would have been unheard of in small sized cameras a few years ago. 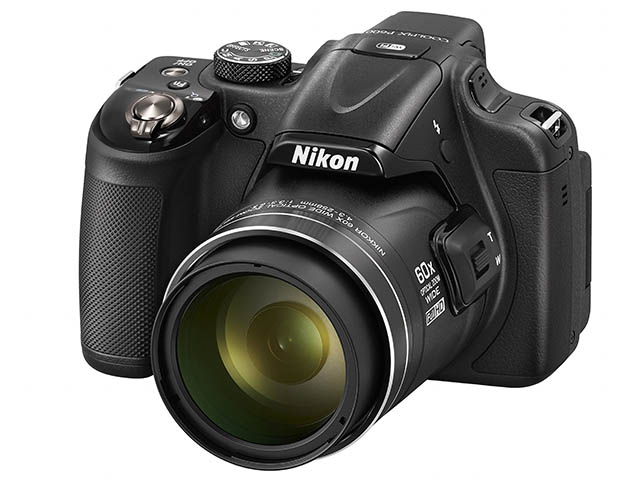 Not one to rest on its laurels, Nikon has also released a new high-end ultrazoom. Its new CoolPix P600 sees Canon’s SX 700 HS 50x zoom range and with a poker face, raises it to 60x. This means the 16.1 megapixel P600’s lens boasts a 24-1440 mm zoom, which is sure to make paparazzi and those hoping to get a close look at Angelina’s freckles whoop with creepy joy. A 3” (921k) vari-angle LCD monitor, vibration reduction (up to 3.5 shutter speed stops) and built-in Wi-Fi round out Nikon’s latest offering. 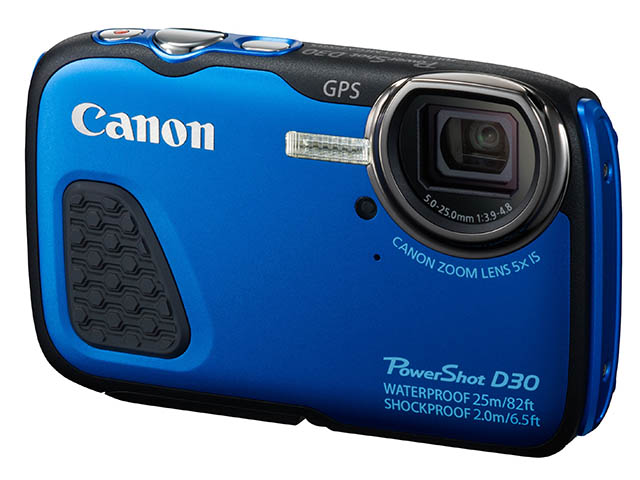 Aimed at adventure seekers, the D30 has the distinction of accompanying divers to depths of 25 m underwater, with image quality delivered courtesy of a 12.1 megapixel CMOS sensor. Furthermore, the camera boasts a 28mm wide-angle, 5x zoom Canon lens, ideal for capturing that shark sneaking up on you. More reassuring is that while you may freeze at -10 °C, your camera will be just fine (and that was your primary concern, right?). Also onboard is a  3” LCD screen (460 000 dot) and an integrated GPS to ensure your images are geotagged if your camera washes ashore.

While local prices and availability for the cameras – which are expected during the first quarter – are yet to be announced, each send a clear, cohesive message: it’s your move, smartphones.