Video game characters most in need of insurance

Video game characters go through a lot of tough times, getting shot at, punched, burnt, bitten, ripped apart and falling from dizzying heights. In general, they die - a lot. The list below contains a number of favourite characters in desperate need of a life policy, and certainly in need of a heap of compassion for their tortured, pixelated existence. 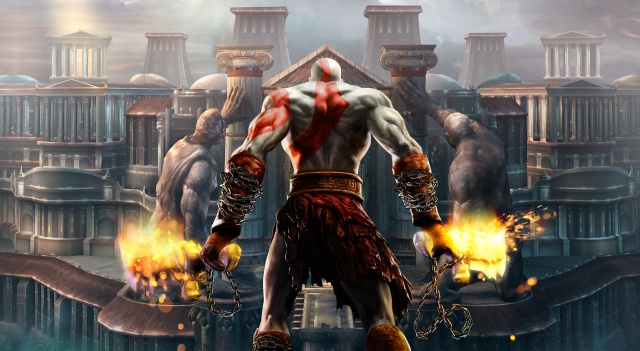 When you have a penchant for violent anger while also believing that taking on the gods themselves is a good idea, chances are your week might just turn out to be pretty intense. But then again, Kratos was never destined for two and a quarter kids with a Prius parked in the driveway. Having forcefully taken the title of God of War from its previous owner, Kratos can be a difficult client and is definitely not the type of guy you want to have an insurance pay-out quarrel with.

Biggest threat: Anger related injuries.
Risk-o-Meter: 8/10
Best way not to die: 20 minutes of meditation daily might be a good start - maybe some yoga. 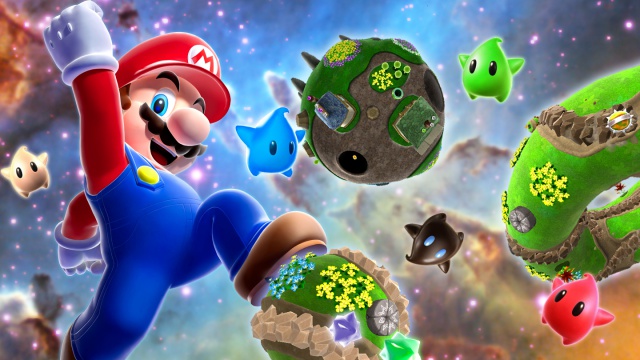 Insurance companies usually don’t have a problem insuring a family plumbing company. But when the plumbers start a side business in a search and rescue operation for royalty, taking on giant apes, evil mushrooms, massive turtles and, add to this, go-karting with bombs, chances are their monthly premium is set for a strong increase. But, Mario’s business has been going for 35 years, so he and Luigi must be doing something right.

Biggest threat: Their plumbing business going bankrupt.
Risk-o-Meter: 8/10
Best way not to die: It might be safer to start an Italian restaurant specialising in fungi. 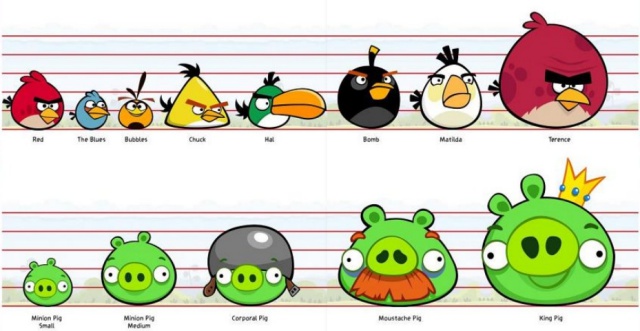 All you want is some poached eggs for breakfast; instead you find yourself bombarded by kamikaze fowl. Granted, stealing their eggs and then hiding out in what could be described as rudimentary constructions erected by toddlers, are two bad life choices. Judging by the number of times the average green pig pops, and the tons of structural damage they need to deal with, there are few insurance companies looking forward to having these swine as clients.

Biggest threat: Kamikaze birds.
Risk-o-Meter: 9/10
Best way not to die: Just give the birds their stupid eggs back. 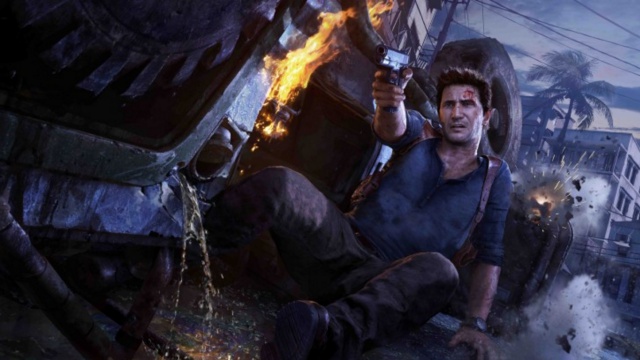 From the outside, the world of professional relic hunter, Nathan Drake, looks an enticing one - action, adventure, antiquities and unknown artefacts. But if you've ever played one of the Uncharted games, you know that Drake is a homing beacon for trouble, most of the time involving dodging bullets or surviving free climbing up crumbling buildings and weathered mountains—not to mention all manner of disease he has encountered while traipsing through rainforests and caves. With so many red flags, such as his lack of reliable income and huge medical bills, Nathan Drake is in dire need of some life insurance.

Biggest threat: Placing too much hope in 'treasure' maps.
Insurance score: 8/10
Best way not to die: Just get a boring desk job, Drake. 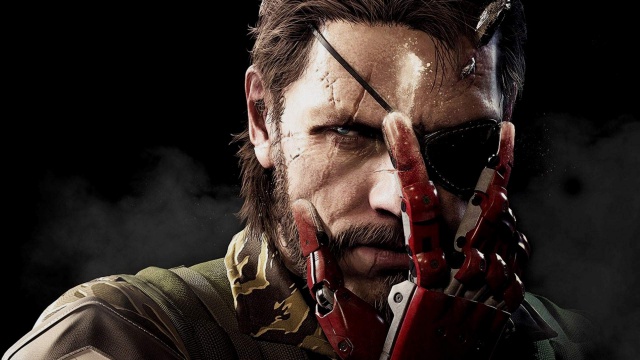 Like Highveld thunderstorms in summer, Snake featuring heavily in Konami's Metal Gear Solid titles was a safe bet. His time working for the Foxhound military group, however, is coming to an end, and it is time for this veteran to take stock. And, let’s face it, it is not looking good. His body has taken a number of hits, having also gone into a state of accelerated aging, not to mention the PTSD he must suffer. Perhaps now that retirement is upon him, he’s a safer bet for insurance, and proper life insurance is vital, especially since it is highly likely that he has a number of dependants we don't know about. 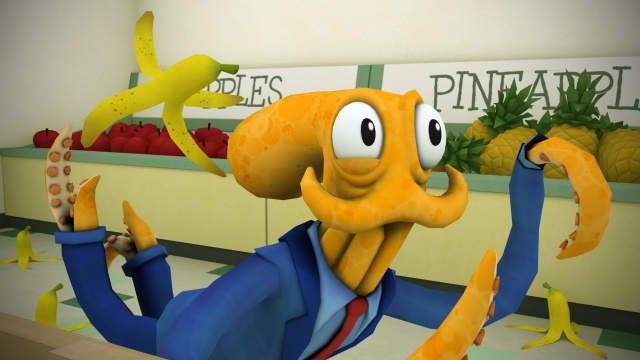 Being the sole breadwinner for a family of four is pretty tough in today's economy. It's even more so when you're an octopus with no control over your limbs. Expectedly, Octodad is rather accident prone, somehow escaping serious injury with every step he takes. If ever he should meet his demise by taking a serious fall or encountering an overzealous sushi chef, he'll certainly need life insurance to take care of his octokids and wife when he's gone.

Biggest threat: Having the wife and kids realise you're a cephalopod.
Risk-o-Meter: 7/10
Best way not to die: Head back to the ocean where you belong. 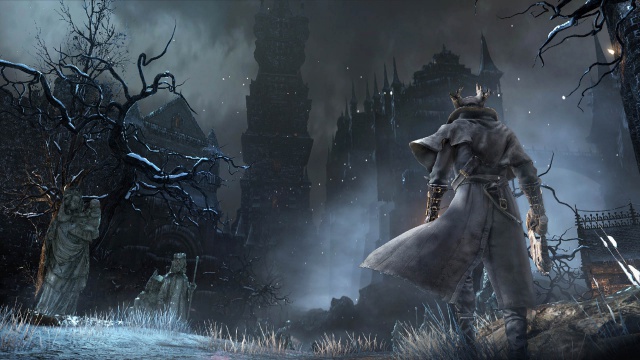 If you're a Hunter in the ancient gothic city of Yharnam, chances are you don't really have a high life expectancy. Nevertheless, you're charged with taking care of the demented beasts and monsters plaguing the city. It is safe to say then that coming close to death is part and parcel of the job. While a change in profession is the best course of action, The Hunter is a glutton for punishment, often taking on some pretty perilous odds. When you're tangling with the Grim Reaper during every moment of your nine to five, you'd better have some wide-ranging and thorough life insurance. 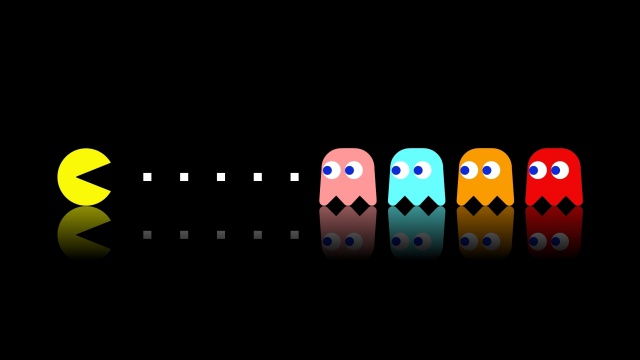 Let’s face it, if you are snacking on little white pills while thinking you’re being chased by ghosts, you’re probably not in a good place to start with. But what if that’s true? And what if free will is all an illusion and you’re actually stuck in a video game maze for the rest of your life? See, that’s the type of paranoia our little yellow friend gets into on a daily basis. Perhaps he should reconsider his life choices, start eating healthy and pay less attention to the undead; but having life insurance to protect him when all his fears turn out to be true, is certainly not a bad idea.

Biggest threat: Multi-coloured Phantoms.
Risk-o-Meter: 7/10
Best way not to die: A more diverse diet should help, but first, get off the pills.