WIN the 2017/18 Arsenal Home Jersey with TechSmart and Puma

With a bit of a break until the Premier League 2017/2018 season kicks off, it seems like just the right time to consider getting the new kit.

For Arsenal fans, we have a home jersey (XL only) to giveaway to one lucky TechSmart reader, courtesy of Puma South Africa.

This marks the fourth year that Arsenal and Puma have worked together on the Gunners' kit, and this season's version will appeal to those who remember the 90s look with fondness. The kit goes back to basics, featuring the classic red and white Gunners fans know and love. The new shirt has a smart but functional collar design and a cannon on the yoke to celebrate 50 years of the cannon being featured on the home shirt.

The shirt includes performance-enhancing ACTV Thermo-R technology that uses athletic tape at the back panel to help maintain the body temperature at an optimum performance level. If that will help when you're watching the new season remains to be seen.

The shirt retails for R999 and is available in PUMA Stores, Totalsports, The Cross Trainer, Sportsmans Warehouse, Studio 88, Edgars and selected retailers nationwide as of 3 July 2017. 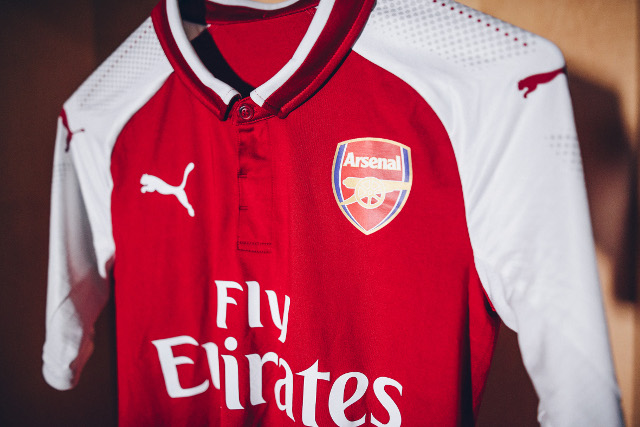 The competition ends on 31 July 2017, and the winner will be announced on 3 August 2017. Please be advised that only one entry per contestant is needed, and the winner must follow @TechSmartMag on Twitter. 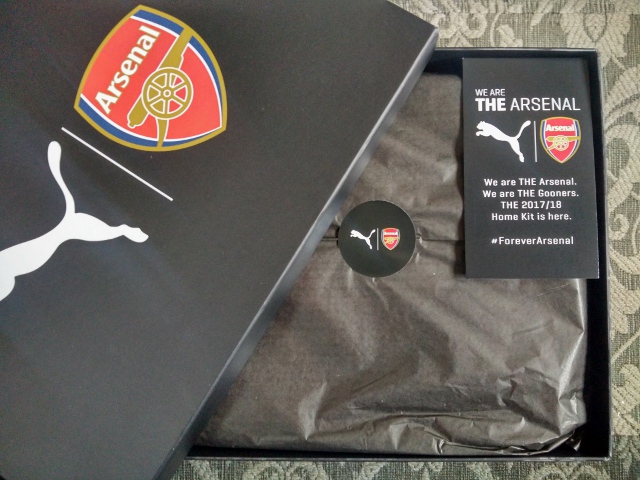