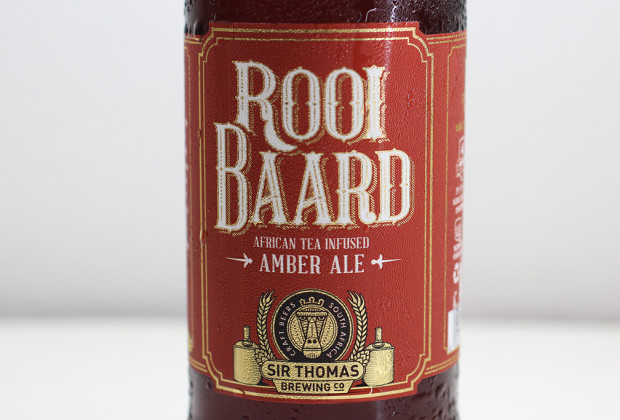 I'm a fan of experimental and infused beers but they tend to be hit or miss. The RooiBaard is much more bitter than anticipated and this is as a result of the tea. I did not get much toffee or caramel although friends who've tasted it said there are hints of this aroma. No doubt, this beer will put hair on your chest.

The RooiBaard tea infused ale is an experiment for the taste buds and one I will try again out of curiosity.  If you like bitter ales you'll appreciate this one but I suspect the RooiBaard won't be for everyone. 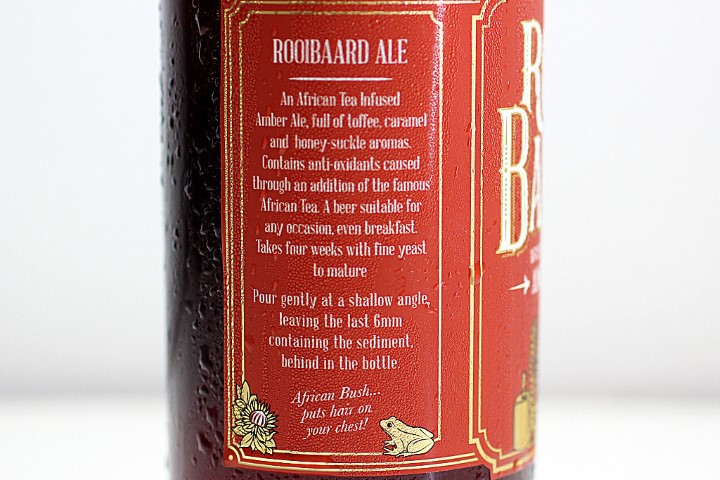 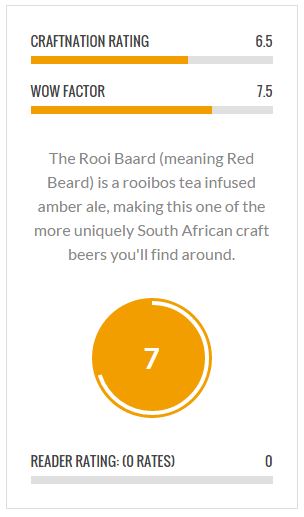