With entries received across Africa, the Africa Photo Awards 2020 awards ceremony recently took place at the Keyes Art Mile in Johannesburg, South Africa. Local photographer and graphic designer, Hanli Smit walked away with the award for Photographer of the Year for her image Homage-to-Tretchikoff. Smit’s images won two main categories: Fashion for Avant-Garde-Fashion-The-New-Normal, and Portraiture for Homage-to-Tretchikoff, with this image securing her the main prize. 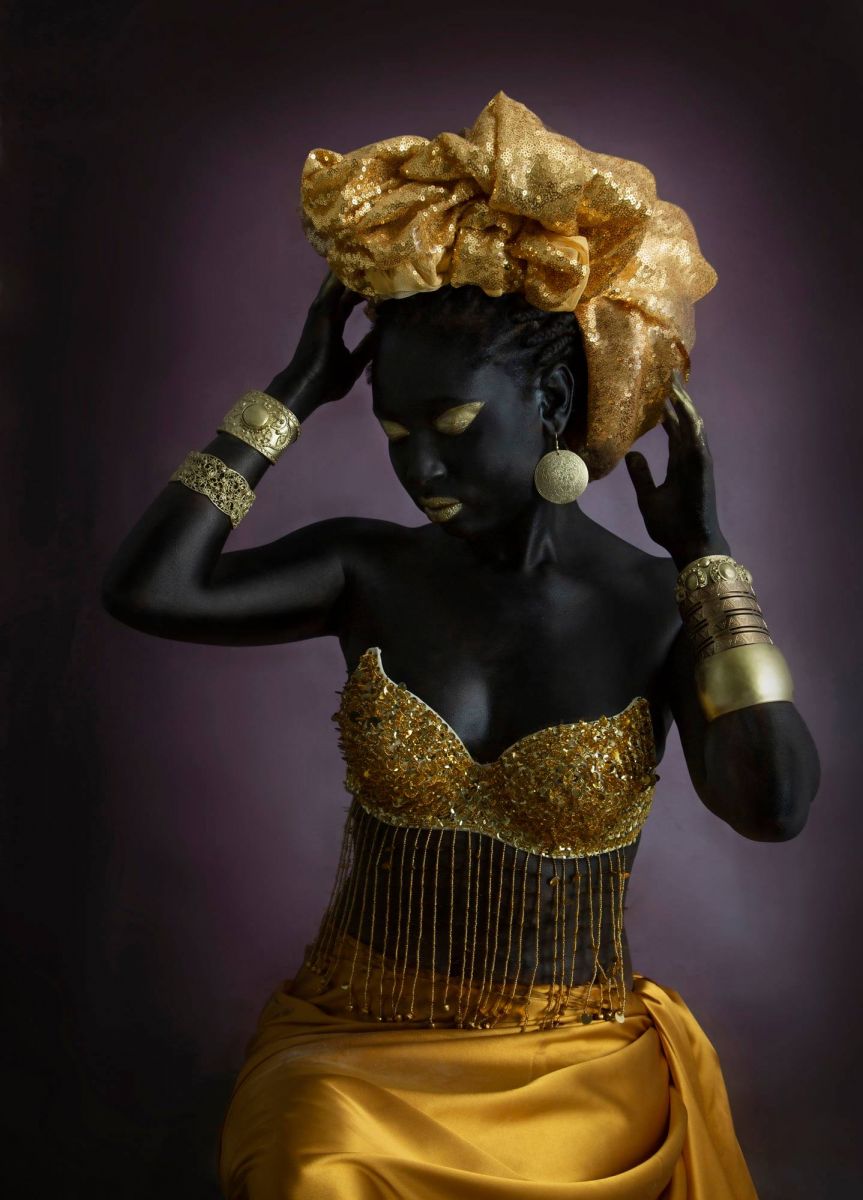 The Africa Photo Awards is a non-profit competition which showcases the best photography from the continent, sponsored by Fujifilm South Africa and QPhoto ProLAB. The intention of this prestigious event is to create a competition that challenges individuals as photographers, and is inclusive of all styles, levels and approaches to photography.

This year there were nine categories for which photographers could enter, with the category winners as follow:

Smit believes it was a last-minute decision to change the backdrop during the shoot that made the difference to her winning image. “I plan my shoots well in advance but often it’s the unplanned that creates something special. An artist friend of mine gifted me the purple background, which I swopped around when I wasn’t satisfied with the previous black one. I took the photo and it worked perfectly,” Smit notes.

Entries to the competition were received from across Africa, including Madagascar, Ethiopia, South Africa, Mozambique, Botswana, Angola, Sierra Leone and Guinea, amongst others.

Competition adjudicator, Dennis da Silva believes the quality of certain categories increased due to photographers being able to work on images longer due the lockdown periods. “It has been a tough year for everyone, but to see the Africa Photo Awards presented as an exhibition like this is very satisfying. Africa needs it, South Africa needs it, and there are great photographers out there which this competition will expose,” da Silva says.

Deon Brits, General Manager of the Photo Imaging Division at Fujifilm South Africa, believes the Africa Photo Awards is a strong suitcase for photography in general. “Africa has a wealth of photographic talent, and I hope competitions like this will bring them to international attention and provide them with the recognition they deserve,” Brits notes. 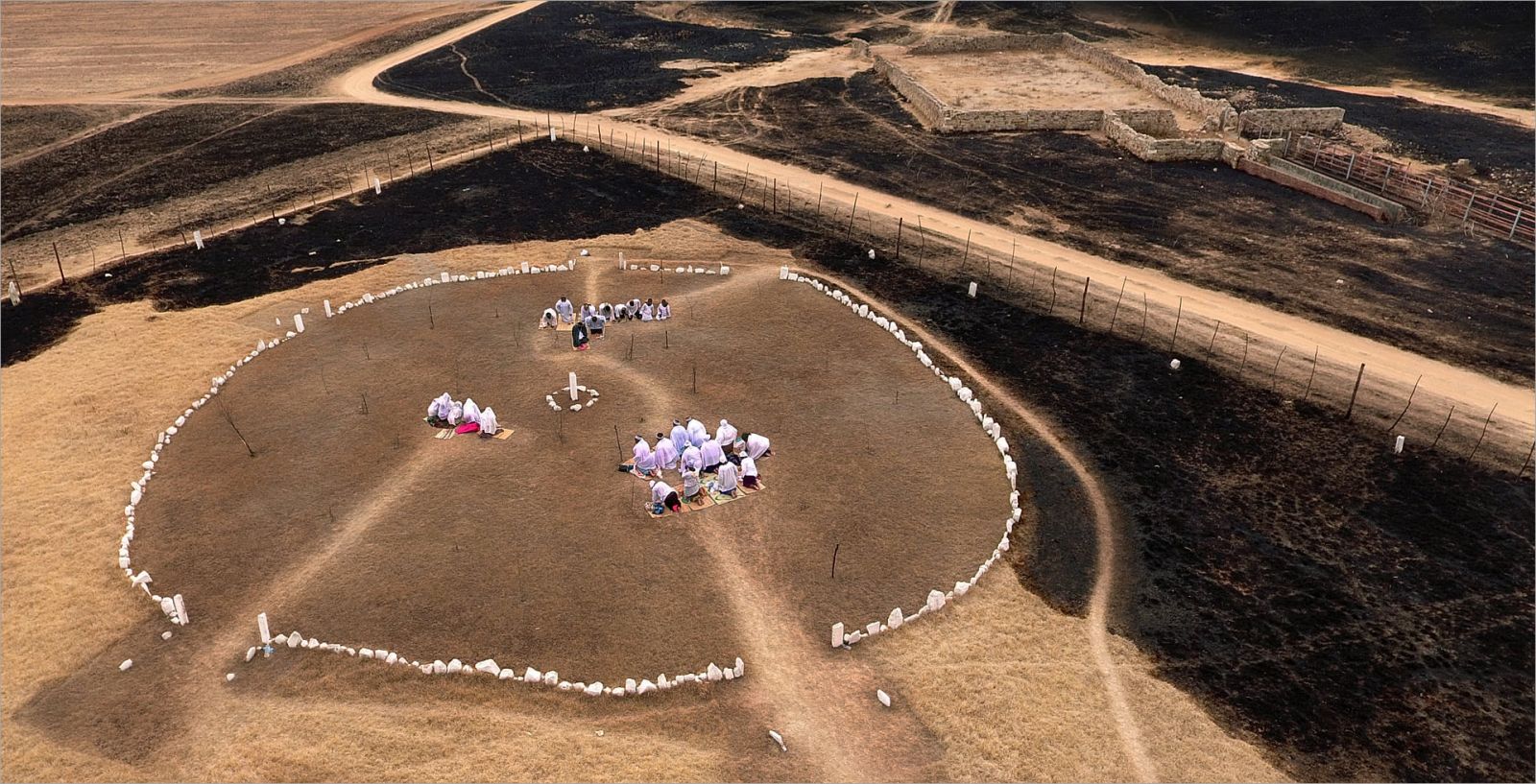 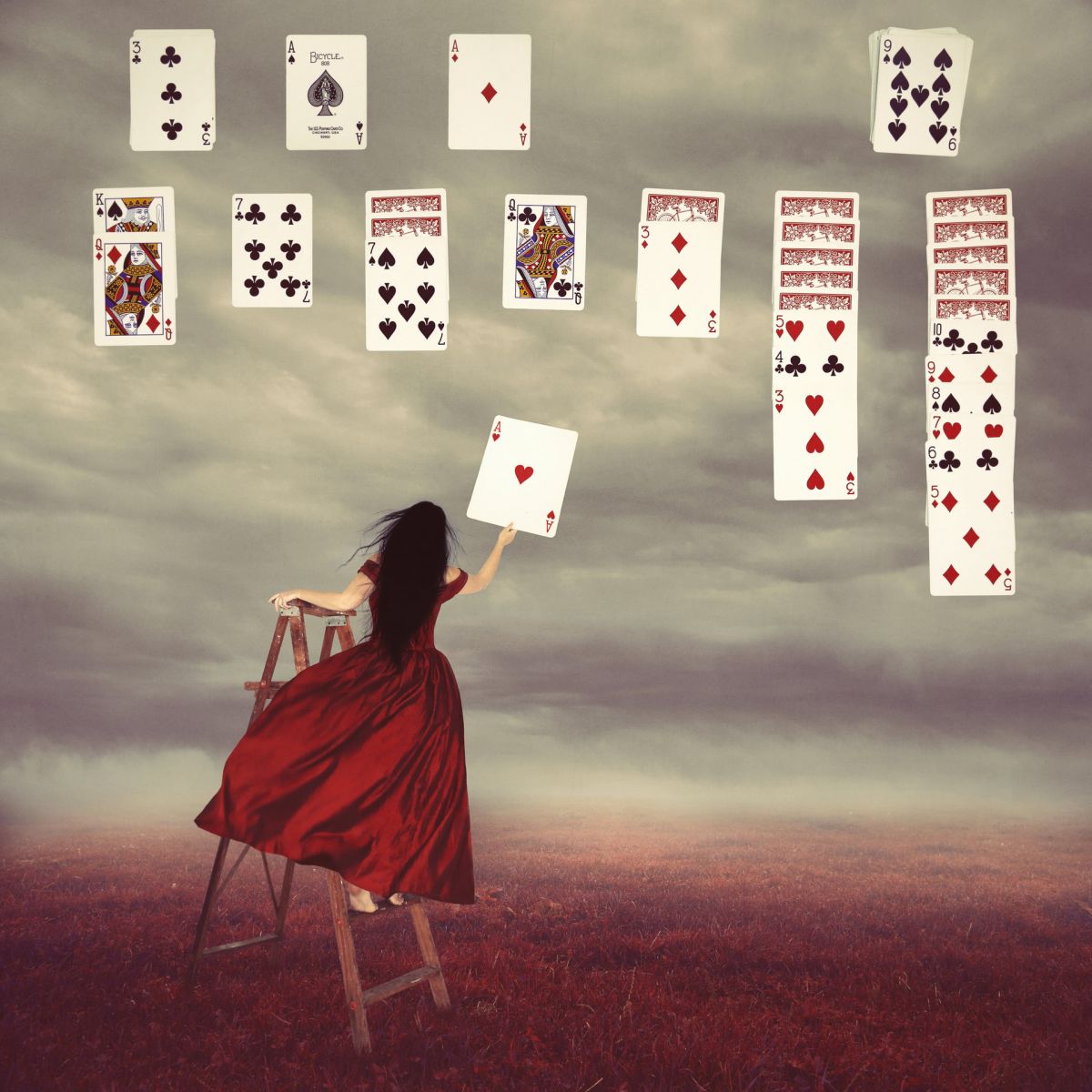 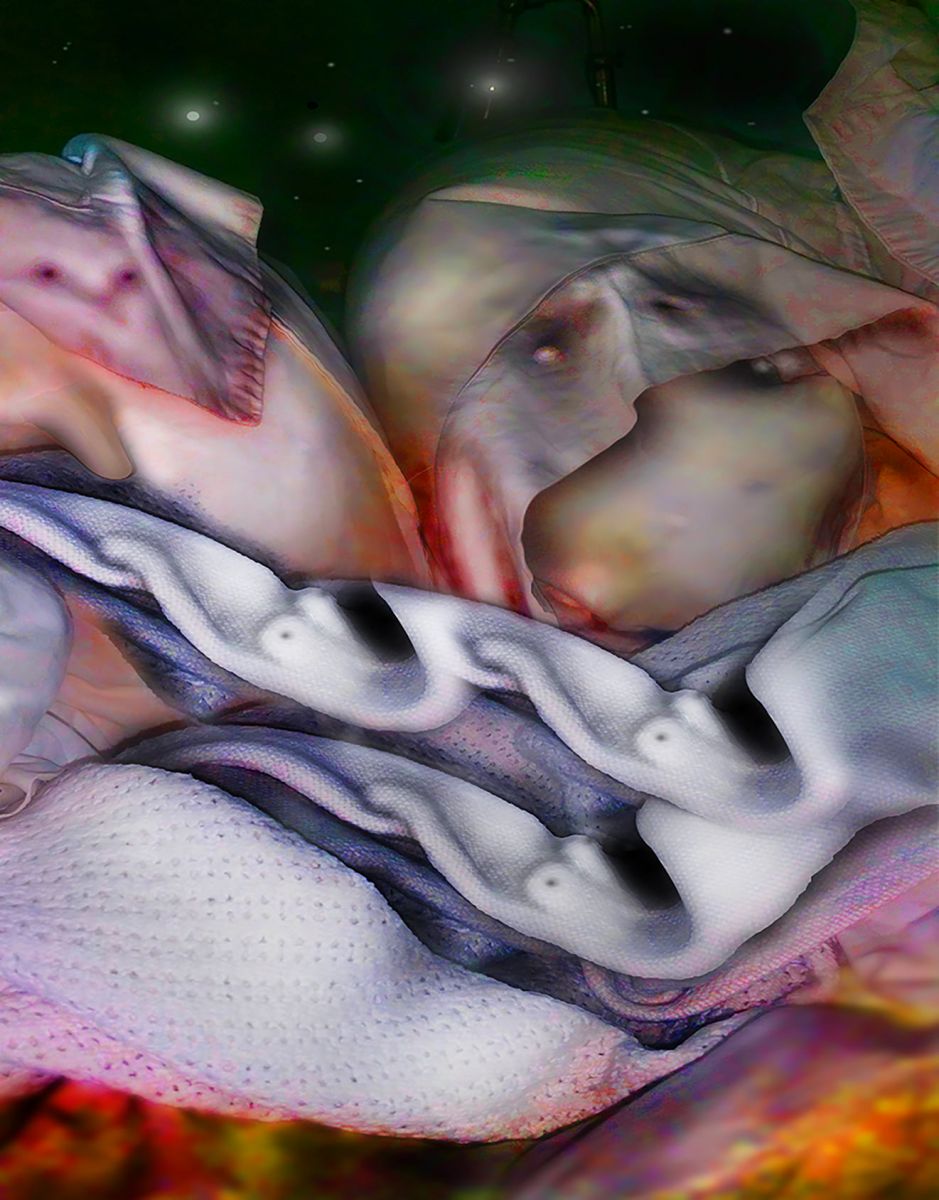 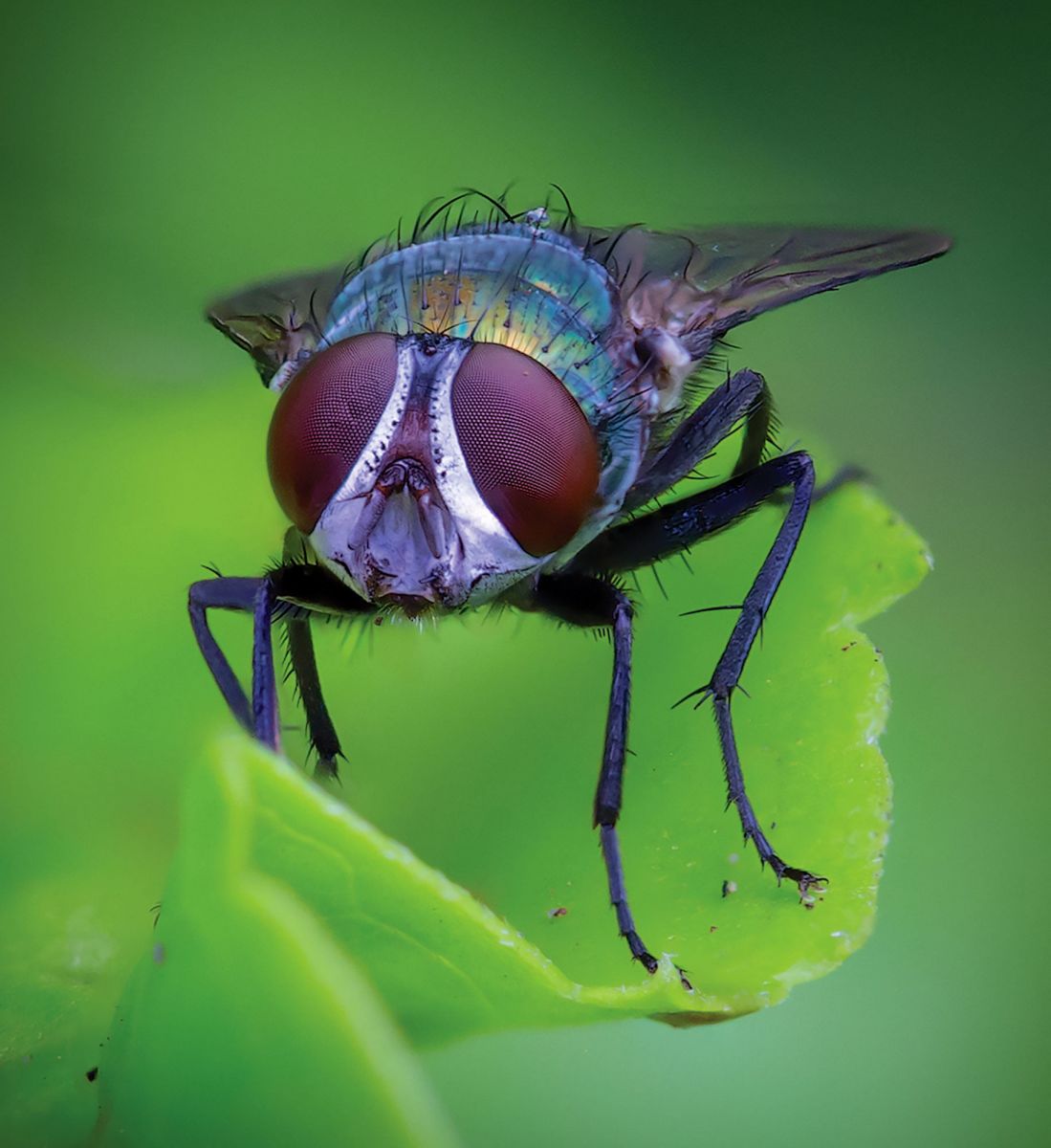 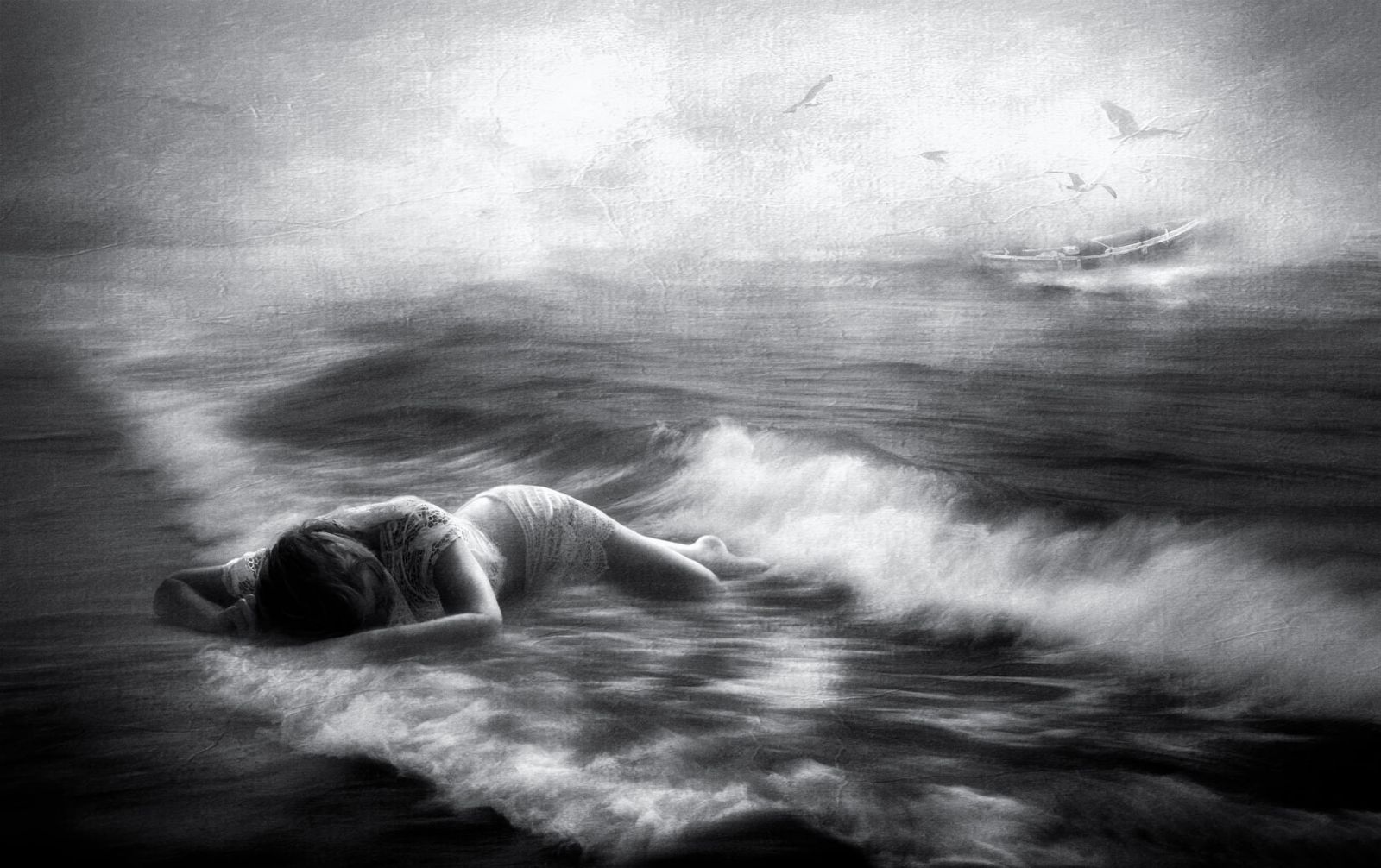