Make it count with the new Speedlite EL-1 from Can...
0
comments

Uncertainty and growth ambitions are a constant focus in many organisations. As a result, reducing costs is the number one priority for 79% of procurement leaders, says Khutso Sekgota, associate director of Integrated Operations Delivery at Deloitte.

Cost reduction and risk management top the list of procurement leaders’ business priorities in 2017, as per Deloitte’s annual Chief Procurement Officer (CPO) Survey. The survey was carried out in 79 countries, including South Africa. Worldwide, 2016 was a period of political instability and economic uncertainty balanced with growth aspirations.

A lack of skilled procurement talent adds to the pressure on organisations who need to cut costs without jeopardising quality and service levels, and who are under pressure to implement digital strategies. Clients are increasingly recognising that procurement skills depend on their organisation’s operating model. This is a step towards pushing chief procurement officers to add more value to their organisations amid economic turmoil, Sekgota added.

Three quarters of CPOs believe that procurement’s role in delivering digital strategy will increase in the future, with over 65% saying that analytics will have the most influence. The impact of automation and robotics on their function will steadily increase from 50% today to 88% in five years’ time, and up to 93% by 2025. But 62% claim that there is still a large to moderate skills gap across analytical abilities.

The survey shows that companies are particularly interested in adopting predictive and cognitive analytics, i.e., leveraging cloud, analytics, and robotic software to drive decision-making processes. In total, 60% of CFOs agree that this digitised process should sustain cost reduction in parallel to a greater focus on risk. 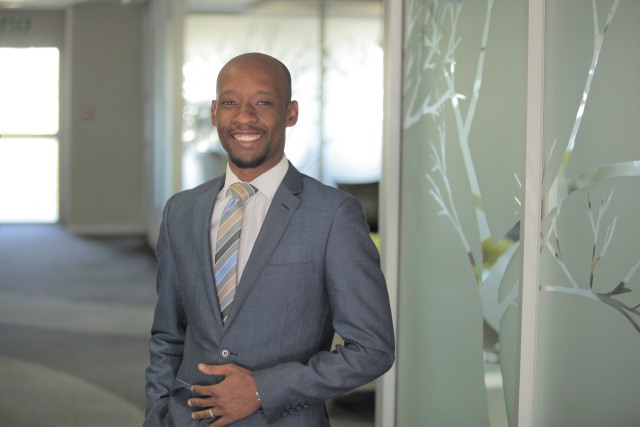 “Those CPOs who accelerate the adoption of predictive and cognitive analytics will enable end-to-end supply chain visibility and start using their data to drive decision making. Most CPOs are already thinking about how to augment their existing tools by leveraging the cloud, analytics and robotics.  The challenge for them will be ensuring that their investments are well spent,” says Sekgota.

“In the past there were no expectations of the procurement function, except for just-in-time contracting,” says Ventekatesen Giridhar Vice President of Finance and Commercial at AngloGold Ashanti. “We’re slowly moving away from contracting to value and optimisation. The desired future state is one where there is cross-functional interaction and improved vendor relations. Appreciation at an executive level is paramount to the success of the procurement function.”

Like other business leaders facing global economic and political risks, CPOs will continue to focus on cost and risk management in 2017 to support growth in an uncertain market.  So far, this is proving successful, with 58% achieving better savings performance than last year. However, challenges with talent and poor adoption of digital technology still hinder progress.