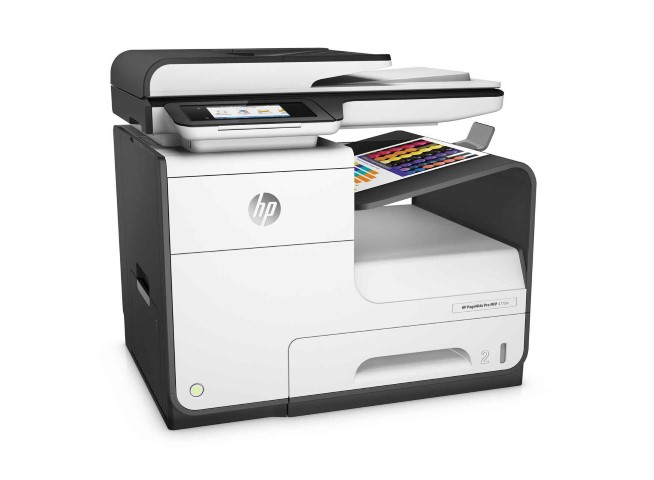 •          Double the amount of print capacity of earlier models in its class;

The HP PageWide series ships with a standard one year warranty, which can be extended to three or five years next business day, on-site support.