Microsoft’s Technology Summit, held in Johannesburg and squarely aimed at developers, saw the Sandton Convention Centre packed till it was overflowing, clearly showing there is a very healthy developer interest in South Africa.

For these, the keynote address and the following sessions focused on demonstrating the capabilities of Microsoft’s offerings, including its cloud platform Azure and Office 365. For TechSmart, the summit offered a prime opportunity to explore open source, cloud, security, artificial intelligence and the prospects for experienced and new developers alike, through a number of in-depth interviews.

First up was Riedwaan Bassadien, the Platform Strategy manager at Microsoft South Africa. Bassadien began by noting how much the attitude towards open source had shifted from the company’s side.

“Our history with open source didn’t start very well, as 13 years ago, the company was very much threatened by this free ‘new kid on the block.’  I don’t think we understood it and yet, people were adopting it,” he noted. However, he continued, as its presence became stronger,  and due to overwhelming sentiment of customers towards using open source tech, the company found itself needing to adapt or face irrelevance.

Furthermore, as cloud became the dominant way in which people would experience technology, this meant that it became possible to run open source software from the cloud, and opened up a way in which it could be monetised. 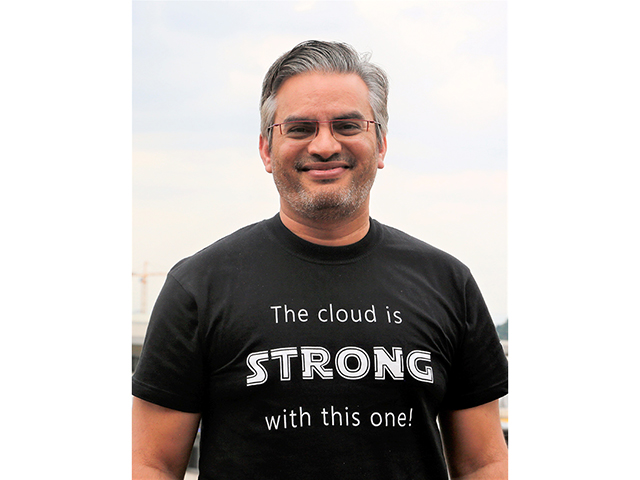 For Clifford De Witt, the developer and platform lead at Microsoft South Africa, open source is an issue of choice. “I think we are now reaching an era where there are many choices to be made in terms of the types of APIs, and types of platforms you can use. Additionally, innovation is happening at such a rate that we are seeing useful platforms come out of open source world, Microsoft world and the general platform world. What we are doing is embracing all of the worlds. Indeed, part of our success with Azure is due to embracing open source,” he elaborated.

Furthermore, De Witt enthused that by hosting open source workloads, and bringing scale and elasticity, it has enabled Microsoft to deliver greater business value to customers.

Referring back to Bassadien’s earlier point on Microsoft’s entry into the open source domain, de Witt explained that many of the customers and partners he speaks to have gone the open source route not because they dislike Microsoft, but because they are looking for solutions to deliver benefits to their business.

“We fully recognise that offerings like Hadoop and RedHat have certain capabilities and add value, so we are embracing them,” he added. 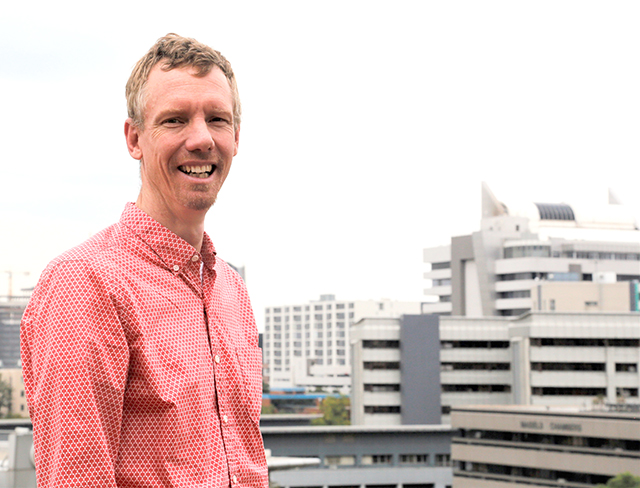 Bassadien stressed that even as open source may have began as being viewed as just a free alternative, he believes that it is popular in South Africa beyond the fact that a lot of it is free. “I think it is popular because of the strength of the technology and there are offerings in the open source space that are really interesting, such as Docker and Hadoop.

“Additionally, there is also the fact that in South Africa, for developers fresh out of university or just starting out, open source is the way to go, as they can see and share code, as well as the community aspect, which can facilitate learning,” he added. Furthermore, and to South Africa’s advantage, he points out that Mark Shuttleworth popularised open source significantly because Ubuntu was born here.

That being said, developers and the local open source community cannot rest on their laurels, as Bassadien noted that there is certainly room for improvement, particularly with regards to making meet-ups more popular.

“We can certainly learn a lot from developers overseas with regards to collaborating. Even as there is a familiarity with sharing expertise, there is a lot more we can do in terms of developing programmes (workshops) to foster it,” he concluded.