PUMA goes back to archives for new Vodacom Bulls kit

Sports company PUMA has dug into the team’s archives and found a fitting piece of history as inspiration for the 2021 Vodacom Bulls kit, with the special blue in the new HOME jersey matching the shirt colour when the Blue Bulls beat the fearsome British & Irish Lions 35–30 at Loftus Versfeld on 7 June 1997 (see full game below).

The new 2021 Vodacom Bulls HOME & AWAY kit will be in play until May 2022 and include the Preparation Series (Franchise Cup) which kicks off on Saturday 27 February 2021. The jersey will also be worn when the team competes in Europe in the inaugural Rainbow Cup and Pro16. It will also be used when the players look to defend their Carling Currie Cup title later this year. 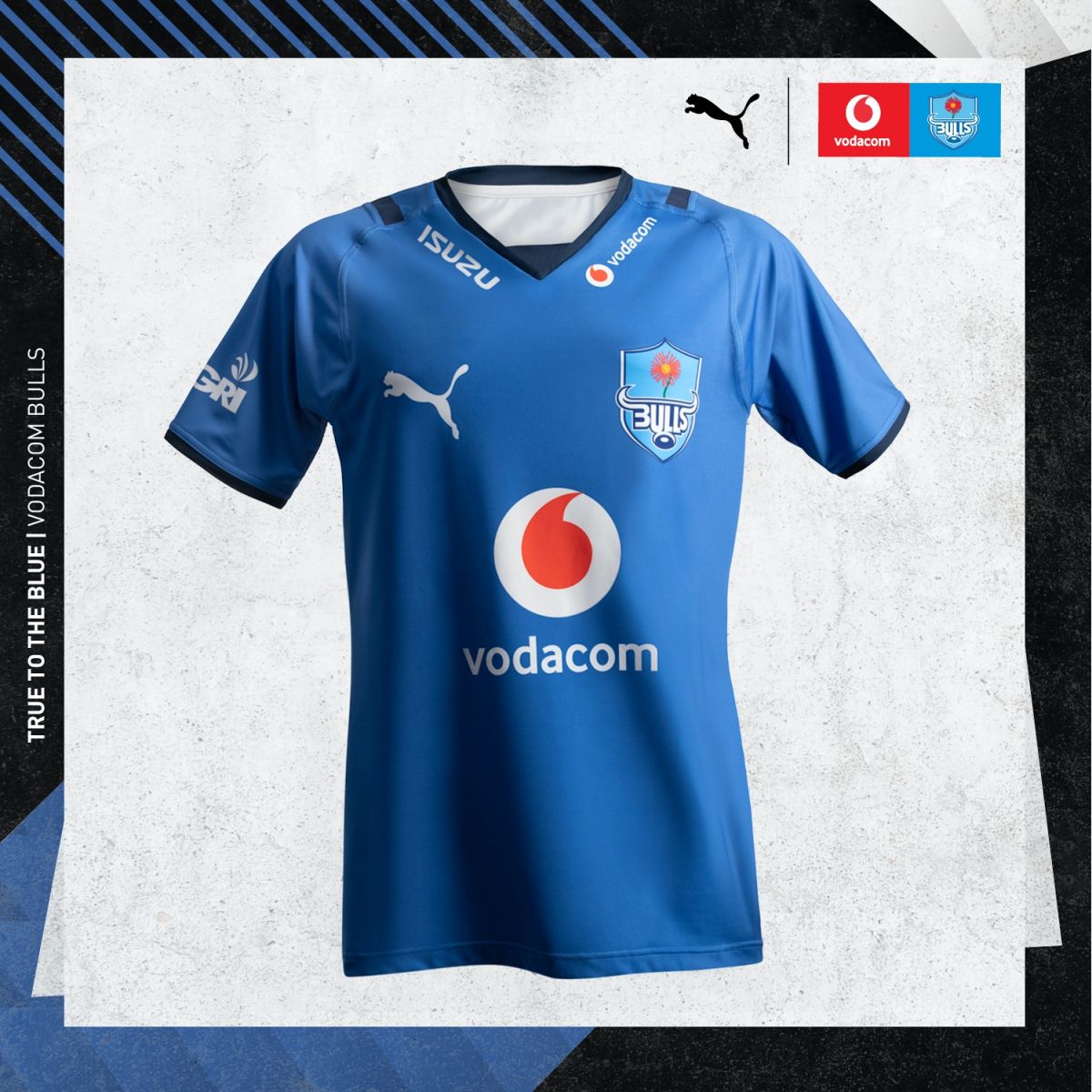 “We decided on a jersey in a blue which matches that from the historic win and which will serve to reignite the same ‘97 passion,” said Brett Bellinger, Marketing Director of PUMA South Africa. “The #TrueToTheBlue jersey will be sported by the team in their first foray into Europe and during local competitions. It will also be worn for the repeat match if the Bulls versus the British & Irish Lions goes ahead this year. It’s time to let the competitors know what it really means to have Blue Blood.”

Vodacom Bulls CEO Edgar Rathbone said: “Puma have once again outdone themselves with an amazing jersey design, one that will resonate with all of our fans both from a historic perspective and with our newer audience. This also makes a bold statement as we venture into the northern hemisphere that no matter where we go or what we become the true essence of the Bulls will always remain BLUE.”