Server technology in a Formula 1 race to the mainstream

High-end server technologies such as virtualisation are cascading from the high-end market down to the mainstream, making them more affordable to smaller businesses. Lance Harris finds out more.

Today’s small and medium-sized organisation is increasingly spoilt for choice when it comes to the range of servers on the market. With rapid commoditisation of technologies such as virtualisation and continual improvements in price/performance and energy efficiency, SMEs benefit from a selection of solutions that are affordable, powerful, and easy to manage.

With internet connectivity becoming cheaper and more reliable, Dell is seeing an upswing in demand for servers from SMEs, says Francois Smith, Enterprise field marketing manager at Dell. Many companies are investing in new hardware to underpin enterprise solutions such as security, encryption, redundancy, backup and virtualisation. Falling hardware prices and the need to move off old technology such as the Windows Server 2003 operating system are also driving the market.

There’s a flurry of innovation taking place in the high-end server market and these developments are steadily filtering down to the SME market, says Richard Sutherland, portfolio manager for Dynamic Infrastructures at Fujitsu. In much the same way as technology from Formula 1 racing often hits the mainstream motoring market when it’s cheaper and more mature, server technologies tend to be tested, developed and optimised for the large enterprise sector before it cascades to SMEs, he adds. 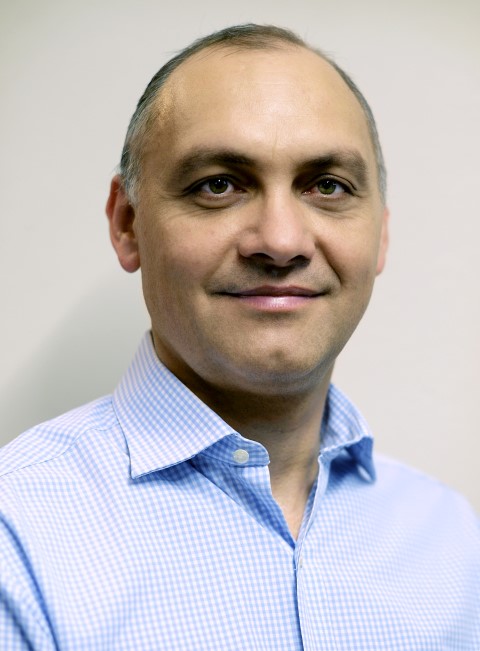 Already commonplace in the mid-sized and large enterprise market, virtualisation is becoming increasingly accessible to SMEs too. For SMEs and bigger businesses alike, this is attractive because it saves them space and money since they don’t need to buy and manage as many physical servers to run a range of business functions as they may have needed to in the past.

When it introduced Windows Server 2012, Microsoft gave customers the right to run additional server operating systems as virtual machines at no additional cost, says Smith. This, together with the new powerful capabilities of servers, has allowed SMEs to take advantage of virtualisation.

With up to 18 cores per processor, 64 virtual processor support and a 30% reduction in power consumption, the latest X86 processors are driving the adoption of virtualisation among SMEs and large businesses alike, Smith adds. The costs of hypervisor software - the technology which enables virtualisation - have also fallen over the past year.

Other major developments are unfolding in server hardware and software design. Energy efficiency - which has improved dramatically over the past 10 years - continues to be as much of a focus for server manufacturers as performance. “This wheel is turning and has not reached full optimisation as yet,” says Sutherland.

“Dell is developing solutions that are much more energy efficient,” says Smith. For example, it is investing in Dell’s Fresh Air Cooling solutions – data infrastructure that can tolerate humidity and temperature excursions well above the norm. The company also reduced noise emissions to 45 decibels, allowing these servers to run comfortably in standard offices rather than needing a dedicated server room.

On the software management front, some recent innovations include mobile management, zero touch automation and Near Field Communication (NFC) server management, Smith says. Such features make it simpler and less time-consuming to maintain and manage a server, a boon for SMEs with limited IT skills and budget.

With NFC server management, a server administrator can get server health information or do basic server setup via a hand-held smart device simply by tapping it at the server. Zero-touch management automation features, meanwhile, include storing, accessing, and deploying a server configuration profile or firmware update from a central repository. 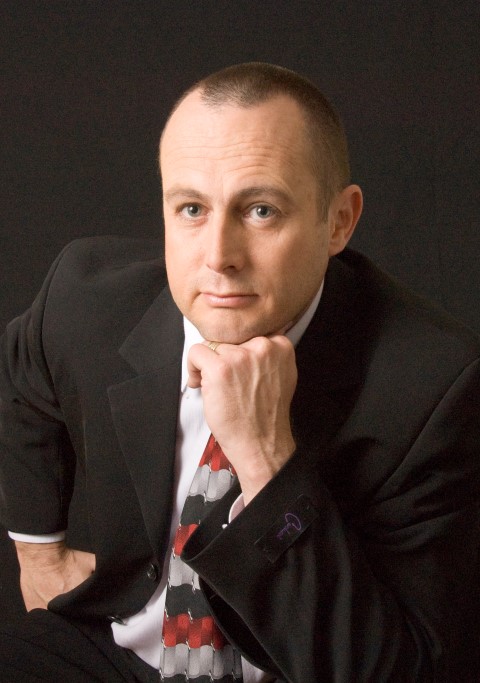 Sutherland agrees that server management is becoming easier. “I expect management to get simpler and encompass more elements, particularly with the move towards the software-defined data centre,” he says. A software-defined data centre is a hardware infrastructure where networking, storage, and processing power are all virtualised and delivered as a service. Deployment, provisioning, configuration and operation of all the hardware is managed through software.

A related trend to watch for is the rise of “converged infrastructure” or “engineered systems” - solutions that bundle together storage, networking and server functions in a unified solution. “Converged systems will have a significant impact on the mid-market business,” says Smith.

Such systems remove operational complexity because they have a unified architecture. The benefit is that they are easier to manage, faster to deploy, and simpler to manage. Many such systems are now available in smaller and more modular configurations that are more affordable to smaller businesses.

The rise of the cloud is also creating new opportunities for SMEs when it comes to buying IT services. However, Sutherland believes that SMEs will not opt for the infrastructure-as-a-service (IaaS) model of buying storage and server capacity on tap from a service provider. This approach still demands a high level of in-house IT skill, which many smaller businesses don’t have. Instead, they’ll selectively use cloud applications (software-as-a-service) such as Office 365 where it makes sense.

“While services-lead IT-in-the-cloud is gaining momentum and maturing, there are still a number of prohibitive factors included cost of bandwidth and cloud services, security constraints and data sovereignty,” says Smith. “However, there is growing adoption of office automation cloud solutions such as Microsoft Office 365 and Google Docs.”

Most SME remain dependent on accounting, file-and-print services, and bespoke developed applications that they run on their own servers, he adds. And that means there will be strong demand and innovation in the SME server market for years to come.

Are MICROSERVERS a good fit for small businesses?

Over the past three years, analysts and hardware makers have identified microservers as a growth niche within the server market. These small, energy efficient server appliances – some not much larger than a bar of soap - are designed for ease of installation and maintenance.

Microservers are becoming especially popular for applications that are data intensive rather than computer intensive.  For example, they will be heavily used for managing big data created by the SKA (Square Kilometre Array) telescope in the Karoo.

“For tasks that are not compute-intensive, microservers facilitate high-density, energy-efficiency and space-saving,” says Francois Smith enterprise field marketing manager at Dell. They will play a growing role for applications that cannot be virtualised, he adds.

With the performance and energy efficiency of microservers improving due to innovations in Intel, AMD and ARM microprocessors, demand for these appliances is growing, says Smith.  Their low cost and small footprint could make them attractive to cost-sensitive SMEs for a range of applications.