How COVID-19 propelled education into the age of t...
0
comments

According to a new study, the mobile money market in sub-Saharan Africa has some serious growth potential. More specifically, the region has been slated to grow to a substantial $1.5 billion (R17.7 billion) in the next four years.

The study, conducted by the The Boston Consulting Group (BCG) elaborated that the revenues from mobile money would grow as “unbanked” users use their phones to pay bills, save money, and take out loans. Furthermore, this would also pose new opportunities for banks and mobile network operators alike.

The report, Africa Blazes a Trail in Mobile Money: Time for Banks and Mobile Operators to Devise Strategies, asserts that sub-Saharan Africans are looking for more-secure ways to borrow and save money and are open to other financial products delivered using mobile phones, including loans and insurance. 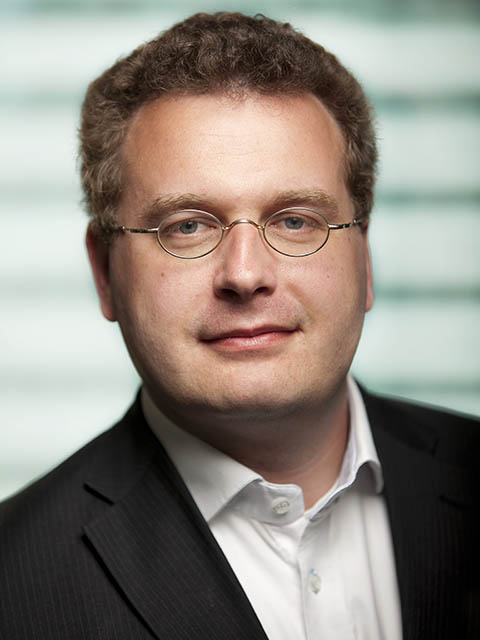 The study took an optimistic view of the region, asserting that, with the population in sub-Saharan Africa growing and becoming wealthier, the number of people aged 15 or older with an individual annual income of $500 (R5 500) or more will rise to more than 460 million by 2019. This trend is also expected to grow stronger as governments in the region increasingly focus on their education, health, and security systems, thus enhancing the potential for long-term economic growth in their countries.

According to BCG, by 2019 there will also be some 400 million unique mobile-phone subscribers and almost 150 million traditionally banked sub-Saharan Africans. That will leave some 250 million users aged 15 or older who have incomes and mobile phones but no traditional bank account. This, the study asserted, gives a sense of the potential market for mobile financial services.

“Mobile financial services aren’t new, but they’re at an inflection point and adoption is accelerating,” said Hans Kuipers, a BCG partner and coauthor of the report. “This is not something that African banks or MNOs can afford to ignore. A bank or MNO that isn’t active in the market runs the risk of becoming less and less relevant.”

Mobile financial services are “a way for African banks to drive and capitalise on the trend toward financial inclusion,” added Michael Seeberg, a BCG principal and a coauthor of the report. “Failing to come up with a strategy could erode a bank’s existing customer base as even traditionally banked Africans increasingly turn to the simpler and cheaper mobile offerings.”

For banks and MNOs, a welcome dynamic of the market was identified as being its nascent state and the immature vendor landscape. However, the study noted that there are a few criteria that need to be taken cognizance of. More specifically, it noted that in order to succeed, banks and MNOs will need to invest in infrastructure, business capabilities, and governance.

Elaborating, a critical piece of infrastructure was identified as being a network of agents. These are the physical places where sub-Saharan African consumers can sign up for a mobile financial service and make deposits and withdrawals—the equivalent of the terrestrial world’s bank branches.

Secondly, consumer insights was identified as being important, speaking to a bank or MNO’s ability to identify and develop the offerings that would matter most to consumers. It also has to do with knowing when to introduce different services.

Thirdly good governance was similarly singled out as an important factor, mainly due to the partnerships that would be needed to create an ecosystem for mobile service offerings. The study stressed that mobile financial services should not be a go-it-alone proposition; noting that neither banks nor MNOs have everything that’s needed to succeed on their own.

“Banks and MNOs are complementary in this space; each has something the other needs,” Kuipers said. “In many cases, it will make sense for them to team up.”

While it’s true that the market is still coming into focus, it won’t be long before mobile financial services play a significant role in this part of the world. The opinion seems to be that the technology is here, mobile penetration is deep and growing, and a huge portion of the sub-Saharan population is becoming bankable.

“The vendors that want to establish a strong market position are going to need to find the right partners and start developing an offering,” Kuipers said. “The time to do those things is now,” he concluded.