BlackBerry Apps of the month - November 2012

App Locker is a privacy protection tool that allows you to lock applications such as BBM, Facebook, Twitter and more. The app has one main feature, which is adding password protection to the apps you want to keep secure and private.

For those who don’t secure their BlackBerry’s with a PIN, App Locker adds an important layer of security where it is needed most. So if you believe that what happens on your BlackBerry is for your eyes only, try App Locker for R12. 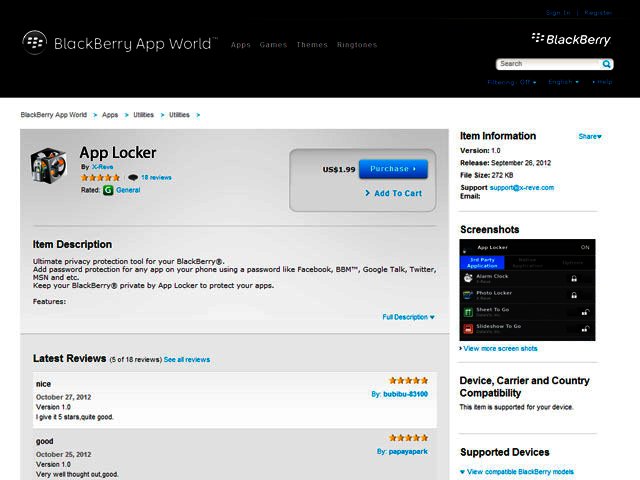 There are very few soccer games available on BlackBerry; however Real Football should keep football fans happy. With over 245 teams and nine different leagues to choose from, Real Football 2011 is quite comprehensive.

As they say there is no I in team, so if you get tired of playing against the A.I. then line-up your mates via Bluetooth. Other features include different game modes such as ‘Historic Challenges’ and ‘Become a Legend’. 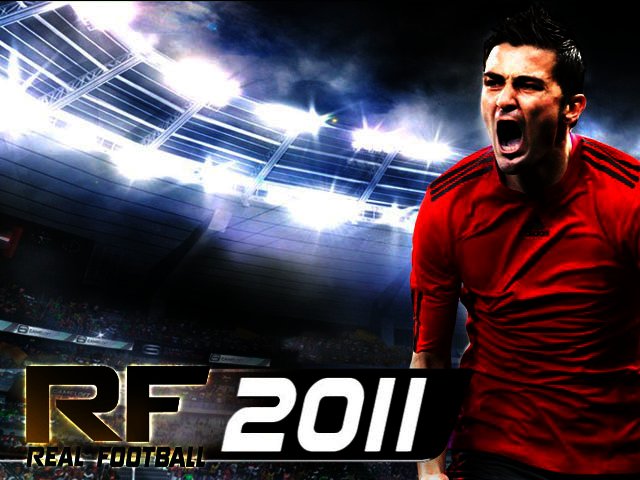 Learn French allows you to master the language of love, at your own pace of course. It has 107 self-contained audio lessons to help you along the way, while you can choose lessons according to your ability, with difficulties ranging from Newbie to Advanced.

Also included are the ability to pause and resume lessons, and access to study tools. If you want to learn a new language on the move then Learn French is the way to go, just note its price tag of R34. 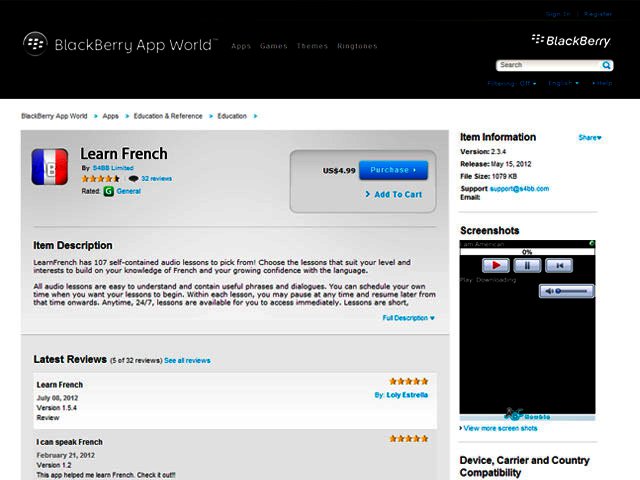 BlackBerry tip of the month
Here is a useful tip which might save you a bit of time. You don’t need to pull the battery each time you need to restart your device. Reboot your BlackBerry by simply pressing the Alt, right Shift (the button next to sym which has an up arrow and 'aA') and Delete buttons simultaneously.
Article written by Ismail Fadal. First appeared in TechSmart 110, available to read or download here.
TAGS:
BlackBerryAppsApps of the month
USER COMMENTS