Canadian smartphone and tablet maker Research In Motion (RIM) has announced that the BlackBerry Curve 9360 will be locally available from MTN, Vodacom and Cell C.

The new sleeker BlackBerry Curve 9360 smartphone is only 11 mm thick, compared to the Curve 9300’s 13.9 mm frame. RIM has equipped the device with its finger-friendly QWERTY keyboard for fast, accurate typing as well as an optical trackpad.

Unfortunately the 9360’s screen is not touch-enabled, which puts it under pressure from touch-and-type devices that include both QWERTY keyboard and touchscreen, the likes of the Nokia E6 and the HTC ChaCha.

Powering the 9360 is an 800 MHz processor (make not specified) that together with RIM’s new BlackBerry OS 7, should allow for a much speedier performance whilst navigating the OS.

GPS and Wi-Fi 802.11n support are also included, as well as a 5 MP snapper with LED flash that offers VGA (as opposed to HD-ready) video recording, NFC (near field communications) and Bluetooth 2.1. The Curve 9360 offers 512 MB of onboard storage, but users will be able to expand upon this via the microSD/SDHC slot that supports cards up to 32 GB in size. 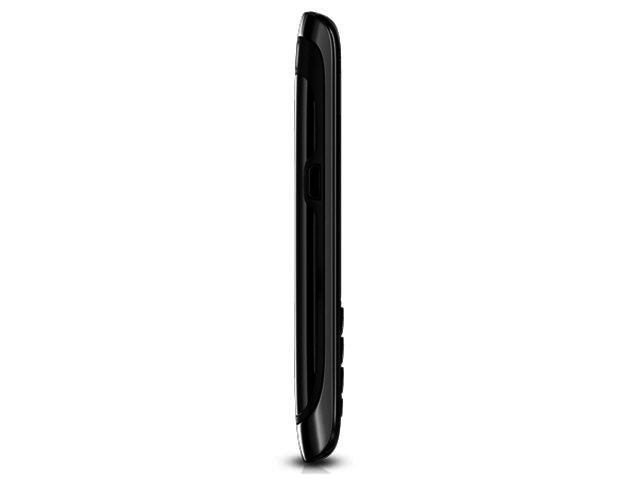 “The BlackBerry Curve series is already incredibly popular in South Africa and we think customers will be very impressed with this new model and with the new BlackBerry 7 operating system. The BlackBerry Curve 9360 makes it easier than ever to stay socially connected and offers a significant performance boost with a much faster and smoother web browsing experience,” said Rui Brites, director of product management for Africa at RIM.
RIM's BlackBerry Curve 9360 is available on an MTN Anytime 100 contract for R199, with 100 free minutes, BIS (BlackBerry Internet Service), as well as 25 free SMSs included in the package. Cell C offers the phone on the Blackberry All Week 100 contract at R279 p/m over 24 months, which includes 100 anytime minutes per month, CLI and BIS in monthly fee. Vodacom said that the recommended selling price for the BlackBerry Curve 9360 is R3989 (including VAT) on pre-paid. It is also available for R229 p/m on a 24 month Everyday off-peak 120 contract, which includes BlackBerry Internet Service.
In related news RIM also recently introduced the successor to the Torch 9800 locally - the new BlackBerry Torch 9810 smartphone, while also unveiling two new smartphones based on the BlackBerry 7 operating system (OS), namely the BlackBerry Bold 9790 and BlackBerry Curve 9380. 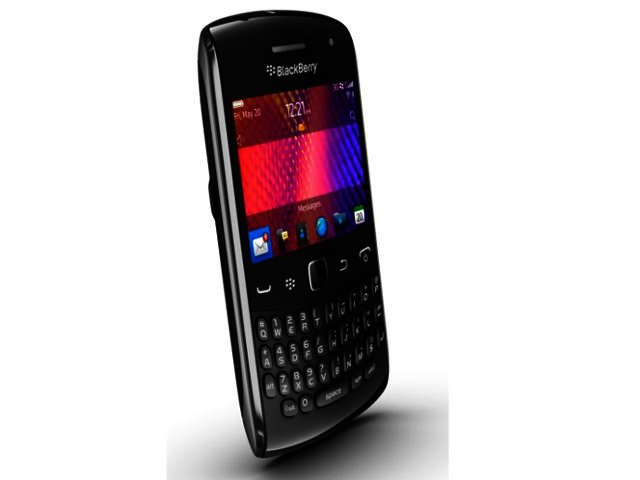